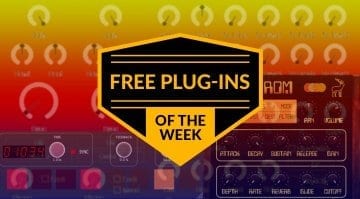 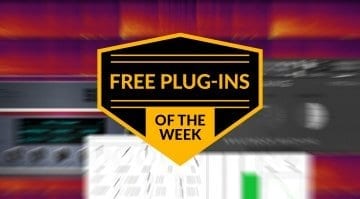 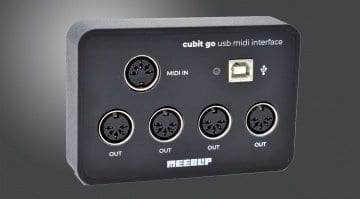 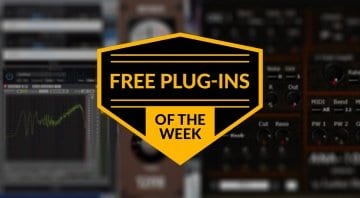 Bitwig Studio 3 is officially out! The newest version of the DAW is now here, featuring "The Grid", a fully modular sound design environment. The update also comes with several workflow improvements. 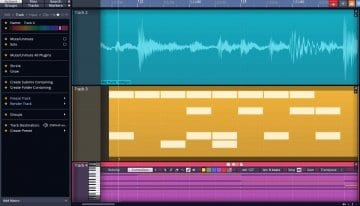 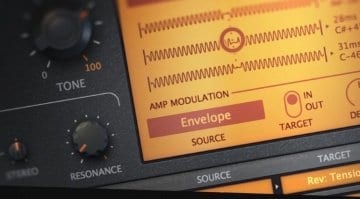 u-he's spring reverb is an upgraded standalone version of the reverb unit from Bazille, one of the developer's best-known synthesizers. It uses physical modelling instead of convolution.

Magpha mastering EQ sounds analogue “all the way up to 20khz”

A major update, version 9 includes enough additions to justify the upgrade for many users. Tracktion's goal with Waveform 9 isn't being the next Pro Tools, but rather to "empower" musicians. 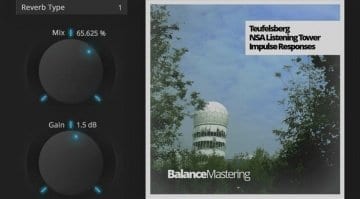 27 Feb · Hmmm ..... the musical instrument industry has been sexist and chauvinist for a long time with bikini clad models, etc.? Give me an example of a cello, piano or oboe advertisement featuring a bikini ...