It's Sunday, and that means it's time for free plug-ins! Klevgränd KRETS is a modular effects environment. DigiVerb is a free reverb plug-in, and EsPhaser is an experimental phaser.

Best free plug-ins this week: Natasha, Mouthin’ Off and Drag

Ah, Sunday! Time for free plug-ins! This week, we've got a binaural ambience plug-in, a fun beat box rompler and a synth for Goa and Psytrance leads. Here's Natasha, Mouthin' Off and Drag. 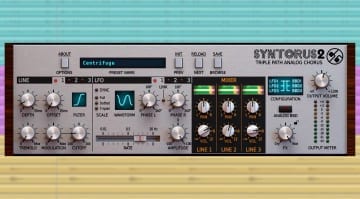 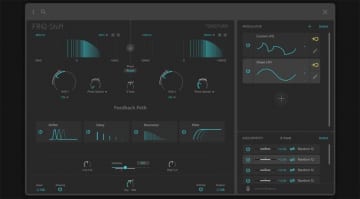