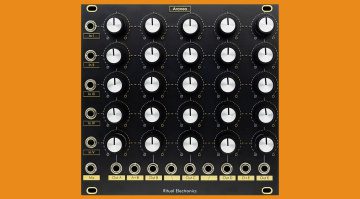 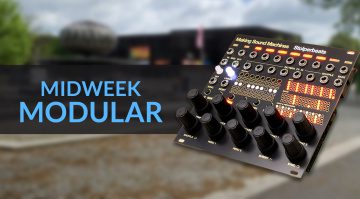 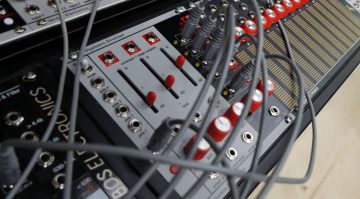 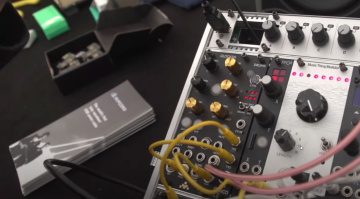 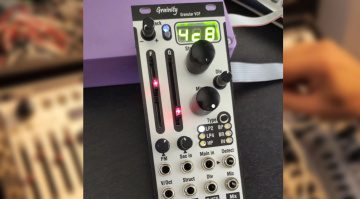 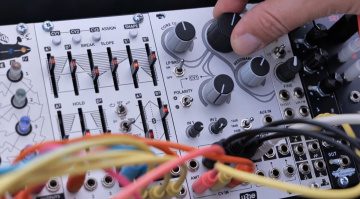 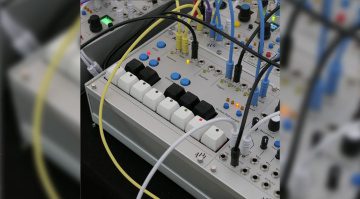 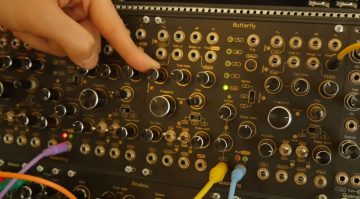 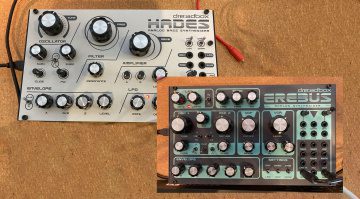 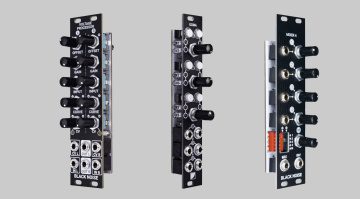 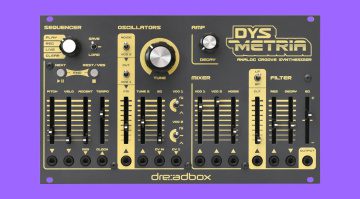 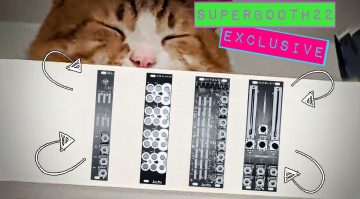 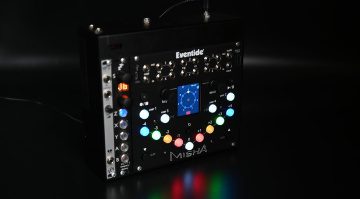 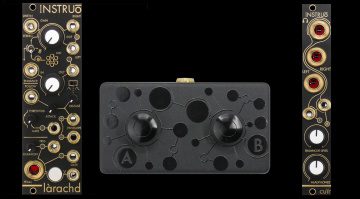 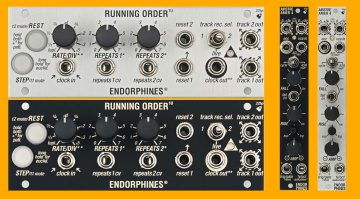 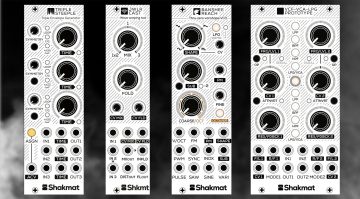 Standby for the Banshee Reach, Jeweler Cast, Triple Steeple and the as-yet-unnamed VCF VCA LPG which Shakmat should call the Quaking Topologies.
ADVERTISEMENT