07 May · Sennheiser has announced that it's selling its consumer division to Sonova. The Swiss manufacturer of hearing aids acquires Sennheiser's consumer line of products like headphones and soundbars. 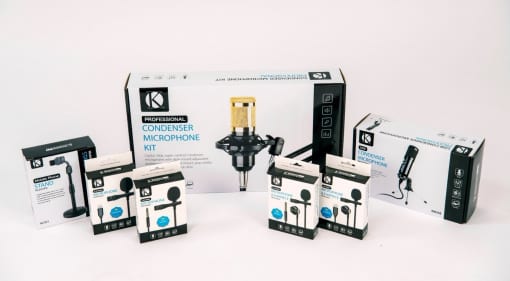 Kinsman Podcasting Microphones: A promising package to get you started

06 May · Are you looking to get into podcasting? Then these new microphone releases from Kinsman may be just the ticket for you to get started. 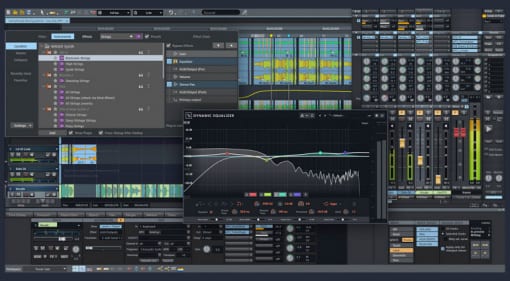 06 May · On sale until May 26, Samplitude Pro X6 brings a plug-in browser with search function, advanced automation, and tools such as a dynamic EQ. 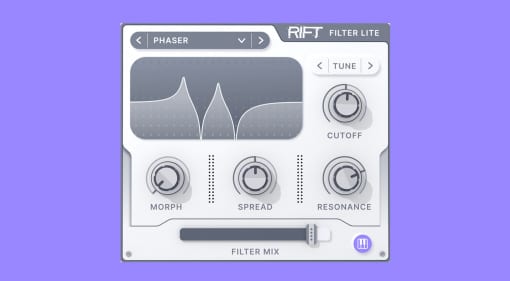 06 May · Minimal Audio Rift Filter Lite is a unique morphing filter that does all sorts of fun things to your audio tracks. And it's free for a limited time! 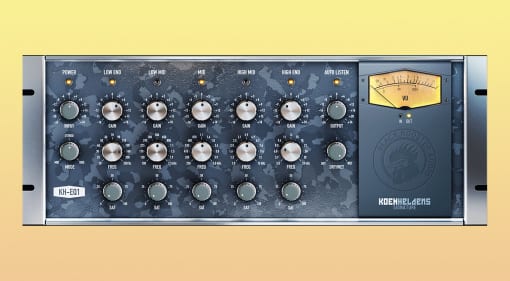 06 May · Black Rooster Audio has released KH-EQ1, the second plug-in of the Koen Heldens signature series. With per-band saturation, KH-EQ1 is as much a creative tool as it's an equalizer. 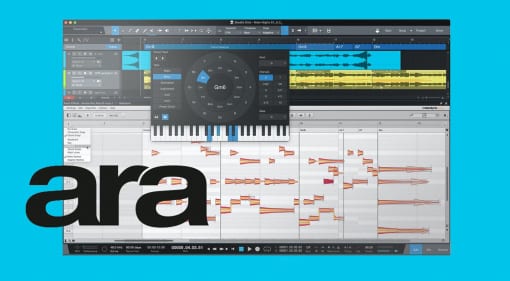 05 May · Celemony has made the ARA protocol available under an open source license. Does this mean that we'll soon see many more ARA-enabled plug-ins?

05 May · sonible has released smart:EQ 3. The latest version of the AI-powered EQ can automatically make frequency adjustments across multiple tracks. 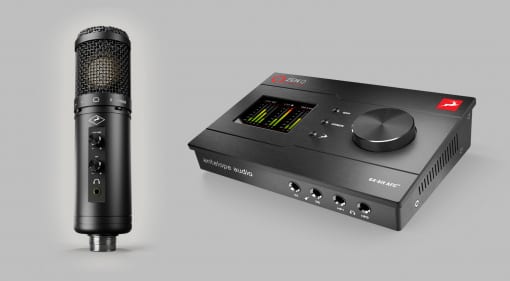 04 May · Antelope adds the Axino USB modeling microphone and Zen Q Thunderbolt™ 3 interface to the Synergy Core line-up. Here's the lowdown on the new gear. 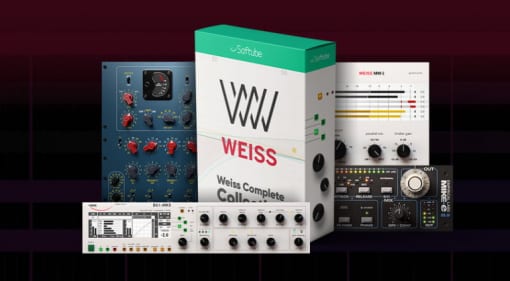 03 May · Softube is kicking May off with a big sale on its mastering-oriented plug-ins, such as analog-modeled compressors, equalizers, and saturators. 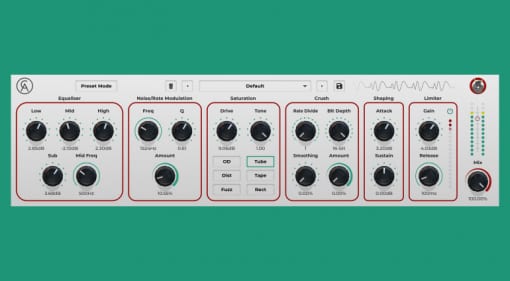 03 May · Caelum continues its quest for analog mojo with Beef, a distortion and saturation multi-effect plug-in with six kinds of processing. 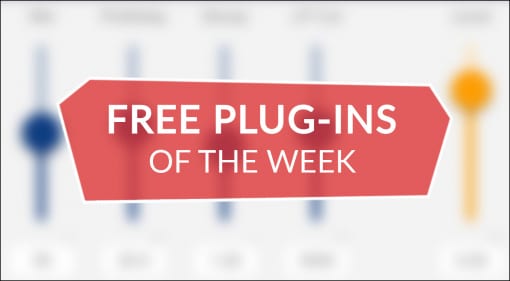 02 May · We’ve got a little bit of everything this week: a reverb, a cool sidechain effect and an amp sim. Here’s SPATIO Light, SideChainer 2 and STR-X. 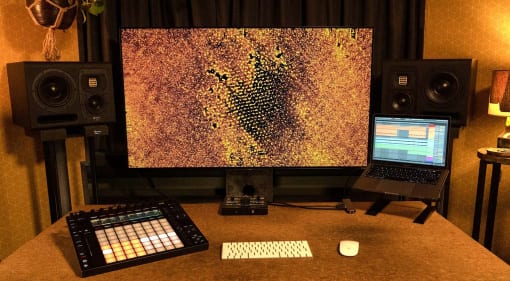 30 Apr · Videosync is a visual engine for Ableton Live that lets you edit video and create visual performances right in your DAW. Sounds pretty rad? It is!

HoRNet MultiFreqs: spectrum analyzer plug-in for up to 28 tracks at once

28 Apr · MultiFreqs offers two types of spectrum analyzers, three modes, and it puts up to 28 audio tracks on the graph at once. 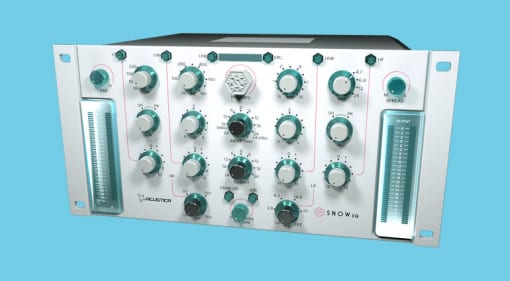 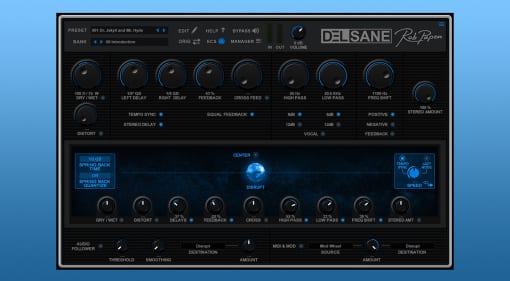 28 Apr · Rob Papen DelSane is a delay plug-in that does much more than just repeats. Send your audio into another dimension using the Disrupt Sphere Slider! 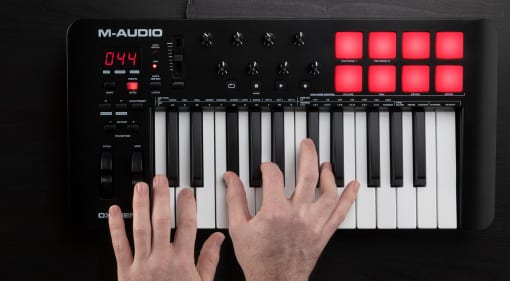 07 May · Twenty years ago this might have been shocking news if you included the great HD600 and it's successors as being consumer hi-fi products. But these days, the far superior Planar Magnetic headphones ...