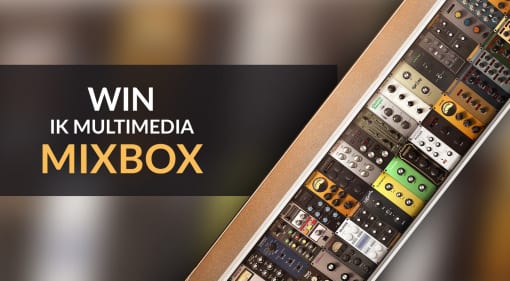 14 Oct · Read the rules and leave a comment for your chance to win a copy of IK Multimedia's MixBox virtual rack suite! The competition ends October 13. 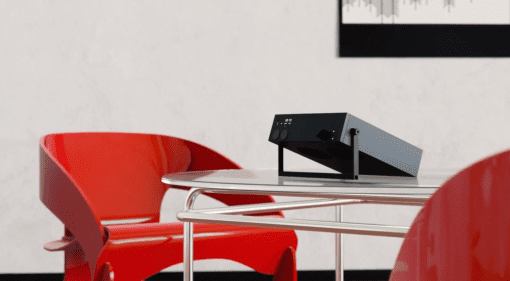 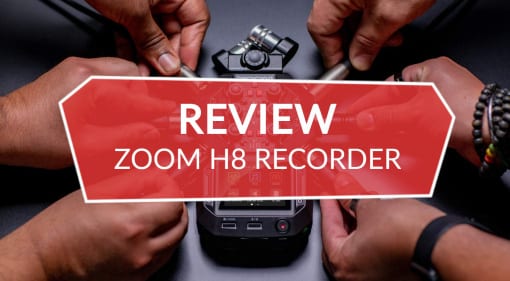 22 Sep · Zoom says its H8 Handy Recorder is "the only recorder which adapts to your way of creating". Is it the only recorder you'll ever need? Our own Bob Malkowski takes it through its paces. 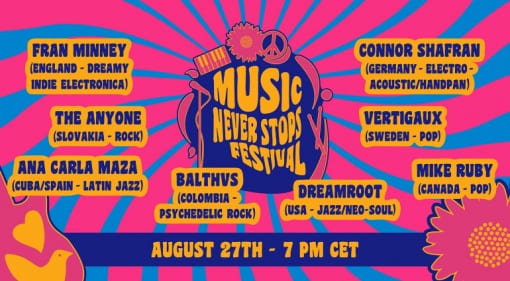 28 Aug · Thomann hosted its very own virtual festival, “Music Never Stops”, with 8 talented performers and bands from around the world performing on YouTube and each grabbing €1000 worth of gear. Enjoy! 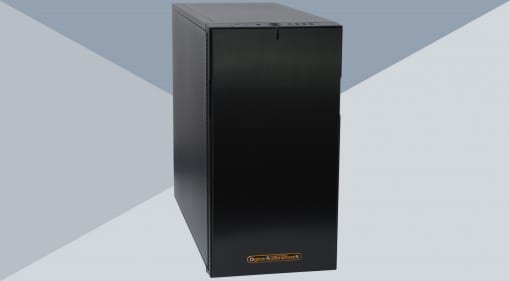 13 Aug · This customizable PC rig is designed for studios and built to order in Deutschland, with specs that rival a Mac Pro - but for significantly less of your hard-earned cash. 10 Aug · It's just been announced that The Winter NAMM Show 2021 has been cancelled. A week of virtual events called Believe in Music will take place instead in late January 2021. 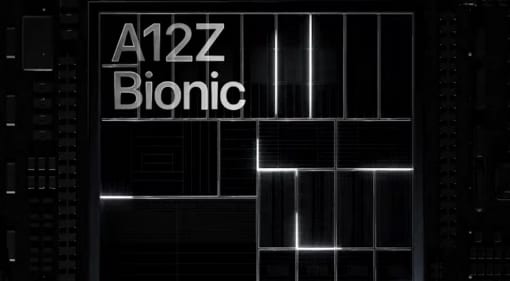 28 Jul · The first ARM-based Mac runs better than the current Macbook Pro 13 with Intel Core i5 according to new benchmarks - good news for musicians hoping for better performance on next-gen Macbooks. 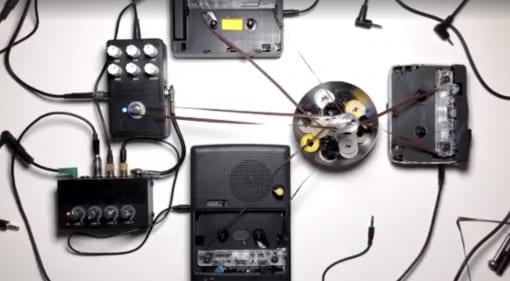 11 Jul · Had plans for the weekend? Forget them! Once you dive into the wondrous world of sights and sounds that is Powland, you'll want to take it all in. 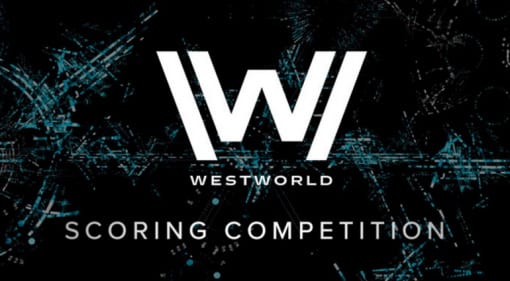 01 Jul · A hugely popular soundtrack scoring competition fell into controversy when the internet didn't approve of the winner. Hans Zimmer has weighed in with some calming wisdom that we should all listen to. 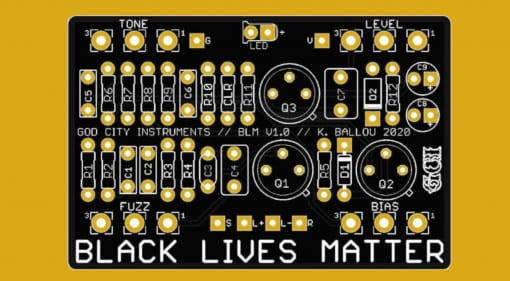 08 Jun · Makers of guitar and synth gear have been finding creative ways to raise money for anti-racism charities, including giveaways, raffles and special editions. Here's where to get started. 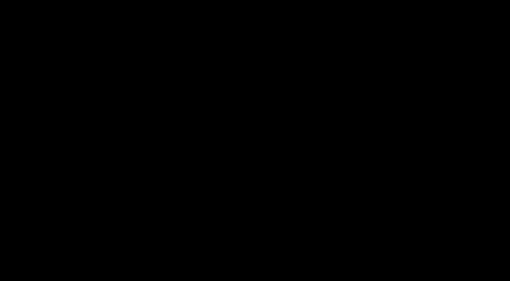 02 Jun · We’re not posting any content today, 2 June. Instead we're getting together to reflect on how we can better contribute to the ongoing fight against racism. 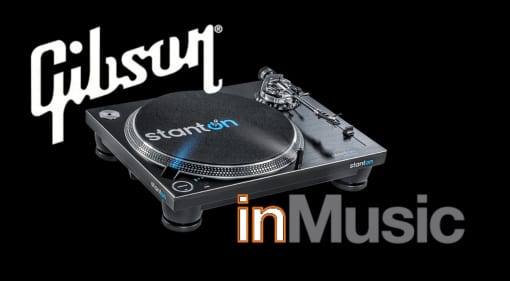 22 May · Gibson announces the sale of Stanton Magnetics to inMusic group where it will join other DJ brands, begging the question: Which other brands is Gibson planning to sell off? 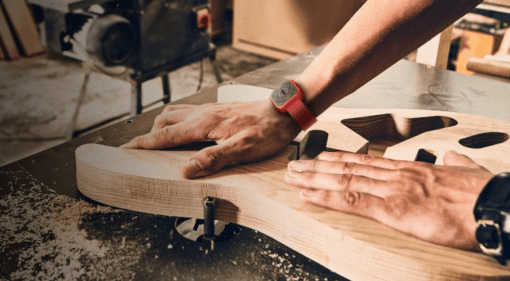 14 May · IK Multimedia has launched the Safe Spacer, a wearable social distance monitor. Creepy surveillance tech or a valuable new tool in the fight against Covid-19?

05 May · Here's your chance to win tens of thousands of euros worth of Spitfire Audio products! All you have to do is score a scene from HBO's Westworld TV Series. 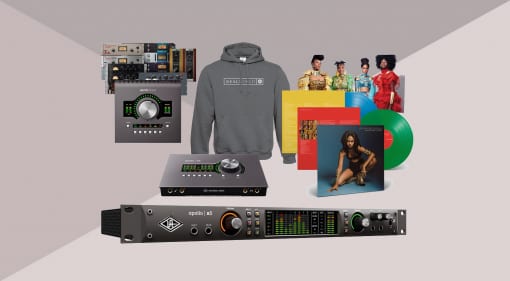 05 May · The fine people at Real World Studios and Universal Audio are having a remix competition with the chance to win three UA Apollo interfaces! 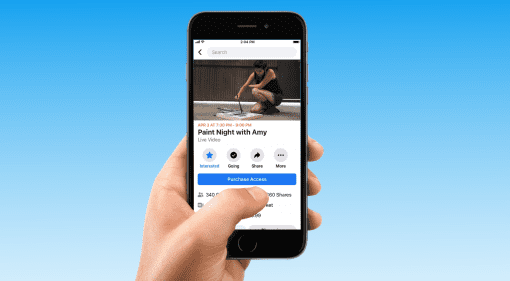 29 Apr · Facebook introduces the ability to charge access to Facebook Live video events. Is this a great new income stream for artists? Or will artists once again be leveraged for corporate profits?

34 days left
Deal: Get up to 75% off Sonnox plug-ins at Thomann until December 3!

29 Oct · dang this is badass! wish it was much cheaper though.. lfo at audio rate for a bassline synth is fantastic! and the buttons and functionality are niiiice

29 Oct · For the price your asking, I'd rather get the original Gibson and not the lower quality knockoff.

29 Oct · I am absolutely no expert, but if you want to turn it down, you have a couple of ways you can go. First is to buy a London Power kit which will allow you to vary the output power. You will have to ...