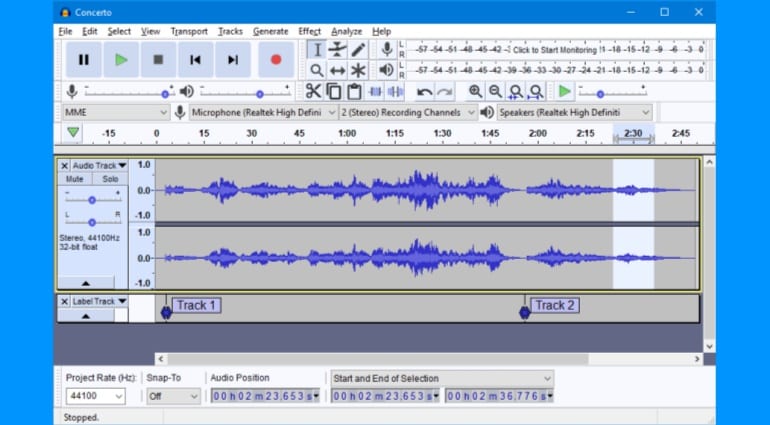 UPDATE (September 23, 2022): Over a year later, Audacity 3.2.0 is out with newly added VST3 & Apple Silicon support. The information for version 3.0.0 from the original article below still applies.

It’s been 21 years and Audacity remains a go-to when looking for free recording software. Downloaded in excess of 200 million times, the free audio editor and recorder is a launchpad for countless podcasters and producers getting into home recording. Although it remains under active development, updates are infrequent, but they are there. Roughly a year since the release of version 2.4.2, we now have version 3.0.0.

Audacity 3.0.0 for Windows, macOS and Linux

Understandably, a lot has changed over the course of a year. But a great thing about Audacity is that the more it changes, the more it stays the same. First off, there’s a new project file format called .aup3. Formerly, Audacity used to save projects as an indefinite number of files coordinated by a single .aup file. The new .aup3 format contains everything in a single file. Cleaner project file structure aside, the new format makes audio editing speedier, but finalizing and closing projects may be slower. It sounds like the trade-off is worth it.

Note that opening older .aup projects in Audacity 3.0.0 will convert them to the new .aup3 format. You may want to keep backups, which you should be doing for important stuff anyway.

Other than that, the developers took the time to improve the built-in Noise Gate effect and add a new analyzer called ‘Label Sounds’ – it labels sounds and silences for more convenience when editing. Audacity also gains the ability to import and export macros, as well as new commands to quick recall the last used tool or analyzer.

Last but not least, version 3.0.0 crushes over 160 bugs, including several high-priority ones. Whatever mishaps you may have had with previous versions are hopefully a thing of the past now.

Audacity is a free download for Windows, macOS, and Linux computers. It might as well be around for another 21 years. 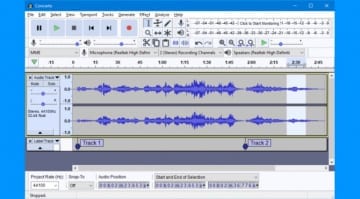 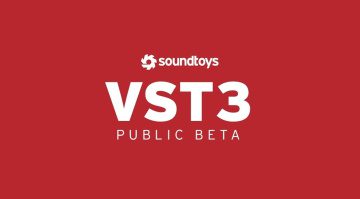 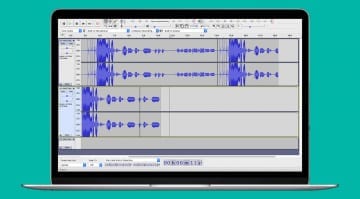 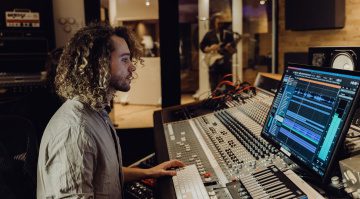 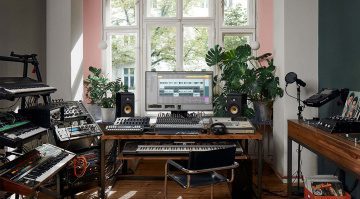 One response to “Audacity 3.2.0: now with VST3 & Apple Silicon support”

Audacity is still great and I tend to use that and Sound Forge for editing. Though they both do so much more, I tend use both mainly for topping and tailing, DC offset, adding empty space at the start of recordings, or fades. Couldn’t do without them.