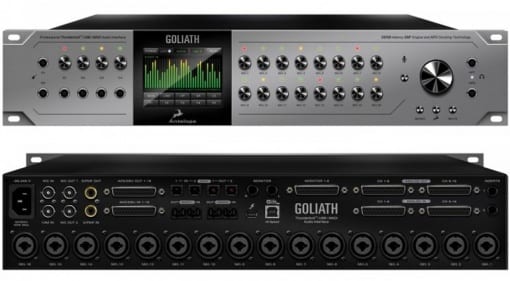 29 Jan 2016 · Is this the ultimate audio interface? Rumours around the next Antelope release look very exciting. 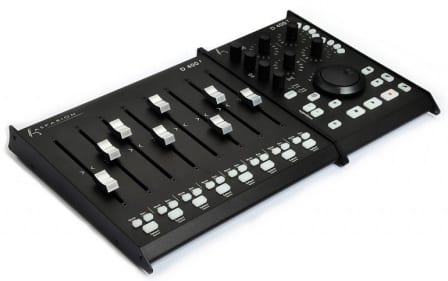 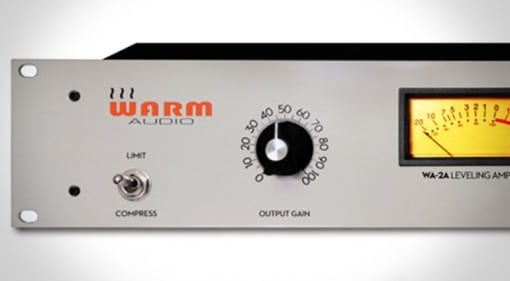 28 Jan 2016 · How much?! Warm Audio replicate another classic piece of gear, coming this April 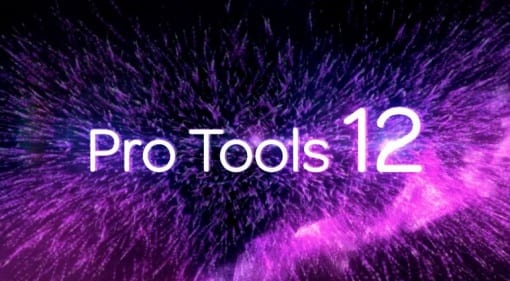 27 Jan 2016 · The industry's most popular DAW gains online collaboration tools. Is this too little, too late?

27 Jan 2016 · The new Orion sound module features 3GB of public domain samples wrapped up in instruments, as a gift to you. 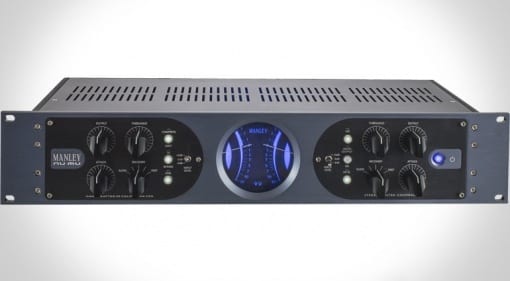 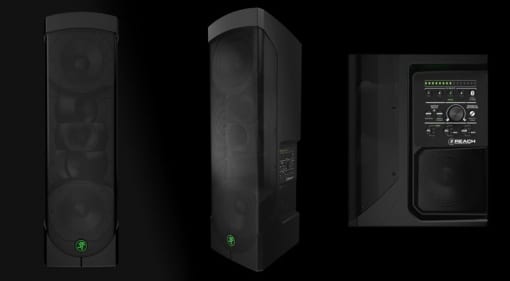 26 Jan 2016 · A light-weight mobile PA system, with wireless control, on-board monitoring and more. But can it make coffee? 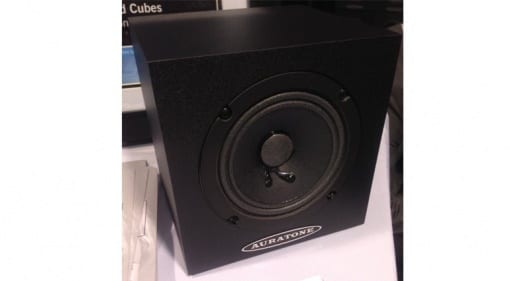 25 Jan 2016 · Here for another generation, these special little speakers are making a come back. 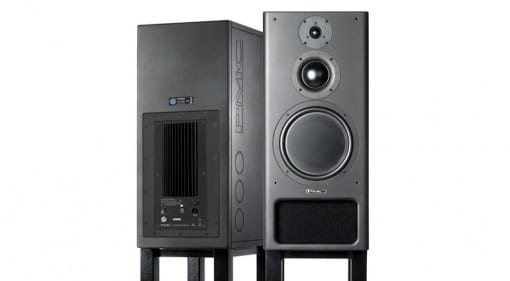 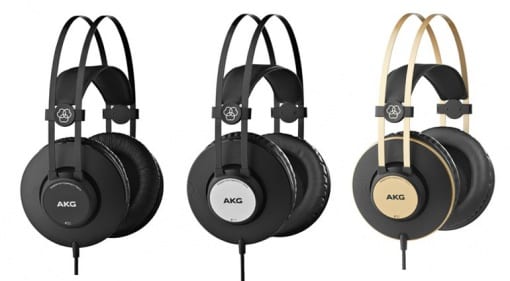 23 Jan 2016 · Looking for pro headphones at an affordable price? AKG promise just this with their new line of 'Project Studio Headphones'. 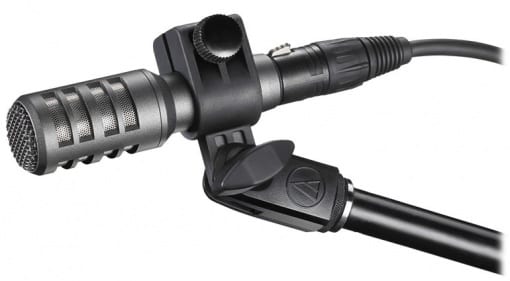 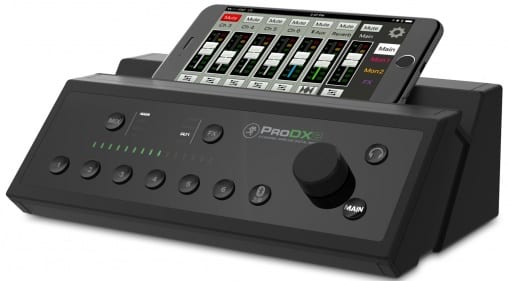 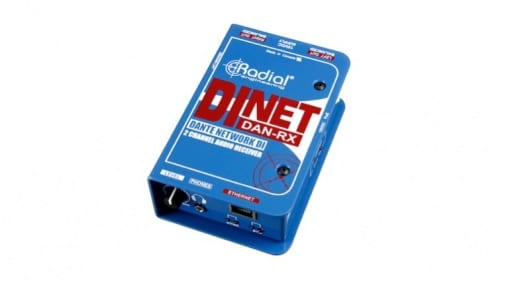 22 Jan 2016 · Dante-enabled direct boxes for transmitting and receiving stereo audio, anyone? Radial Engineering seem to be close to bringing this "world first" to market. 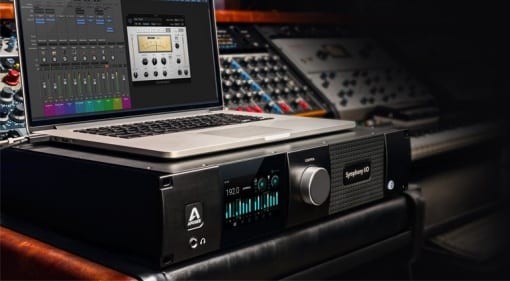 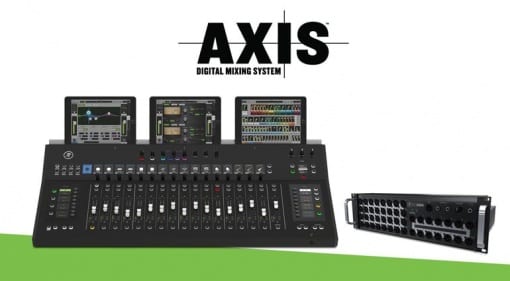 21 Jan 2016 · 2 x 6 audio interface that lets you connect to two computers at once, Mac, iPad or Windows and route audio and MIDI between the two. Ever wanted to use your iPad as an effects bus? This is what you need.
ADVERTISEMENT