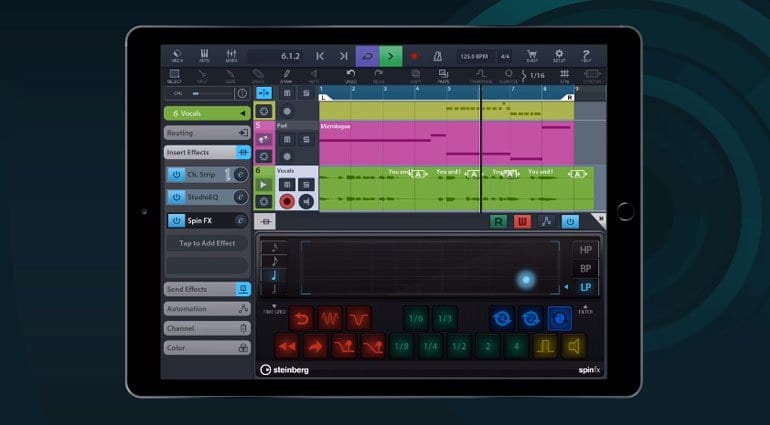 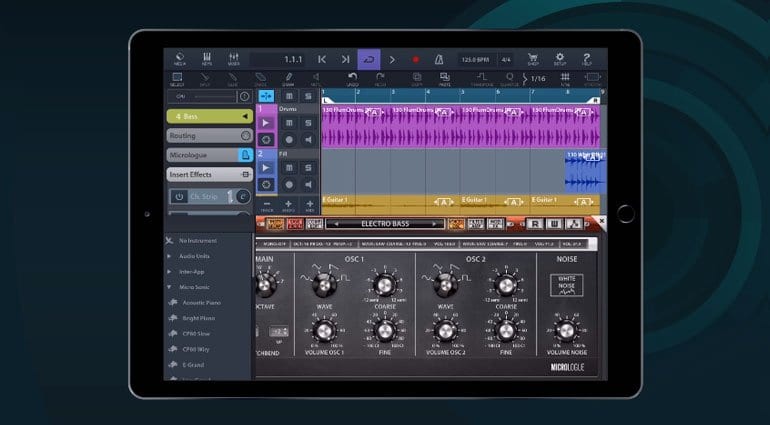 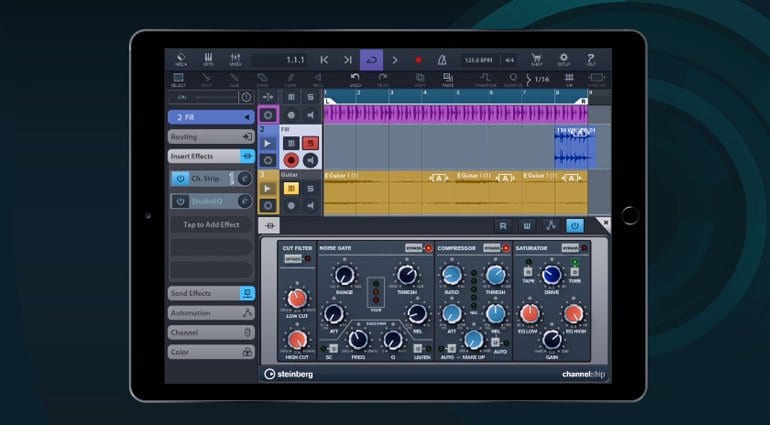 Steinberg released Cubasis onto the iPad in 2013 and have kept it regularly updated all the way to version 1.9.8. Version 2 has just emerged on iTunes and a video has appeared on YouTube showing all the new features. The Steinberg website is yet to catch up but I think we can assume Cubasis 2.0 has been released.

Apple’s own Garage Band has ruled the roost for many years as the most comprehensive music making app on iOS. When Cubasis for iOS came along it offered a real, professional-looking alternative. Garage Band’s remaining advantage is that it’s free whereas Cubasis 2 is $49.99 – which is $10 more expensive than it was at the original launch. Steinberg have given us two weeks to get version 2 at half price which is at least something, but I don’t think that’s smart pricing in the iOS eco-system of things.

Cubasis already has MIDI sequencing, audio recording, included virtual instruments and effects. So what does version 2 bring to the party? They’ve updated the interface (yawn). Pitch shifting and time stretching are a bit more interesting and there’s now real-time tempo matching of audio loops. Pitch shifting includes formant correction so you can easily change keys. The channel strip has been upgraded to “studio-grade” as opposed to the home studio grade it must have been in version 1. There’s a new DJ effects plug-in called Spin FX which can bring in stuttering, breaks and stops. MicroSonic gets some TAPE Instruments which are essentially Mellotron sounds from the 60’s. The Micrologue also gets a bunch of new presets.

Of course there’s always a lot of work done under the hood with these things. Cubasis 2 is fully iOS 10 compatible.

Below is a video taking you through the key new features.

Cubasis 2 is available from the iTunes store here for $24.99. Apparently it’s a free update to existing users. 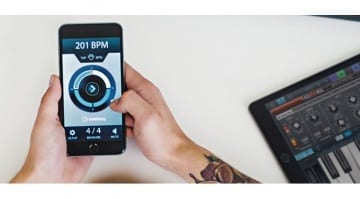