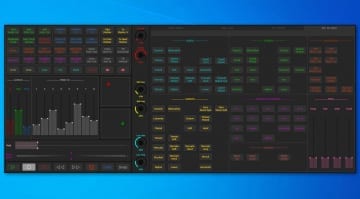 Symphony is a comprehensive and fully customisable touch-screen MIDI Controller that can run and process MIDI through any software or hardware MIDI device.

Samples released this week include noir and horror-inspired material that can be manipulated with included the effects, a trio of stringed instruments, ragga loops, and tense cinematic soundscapes.

We've got some awesome sample packs for you this week: dark cinemascapes, versatile lo-fi loops, a free collection of brass instruments, and a raft of sounds you need to create sound design for film.

Universal Audio's LUNA is an entire recording system baked into their Apollo DSP technology. It features a DAW with Neve summing, integrated multitrack tape and a range of virtual instruments.

Polyphenom 2 ups the ante on its predecessor with 200 wavetables, harmonic randomisation, a new filter and lots and lots of luscious sounds and textures. 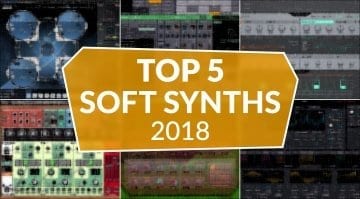 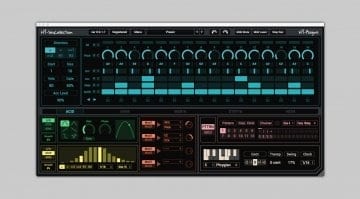 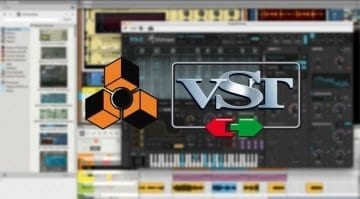 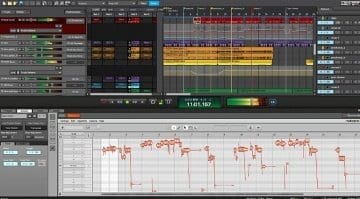 Mixcraft brings itself up to date with a new audio engine, side-chaining, VST3 and global automation. Is a very attractive price enough to stand out in a crowded DAW marketplace?