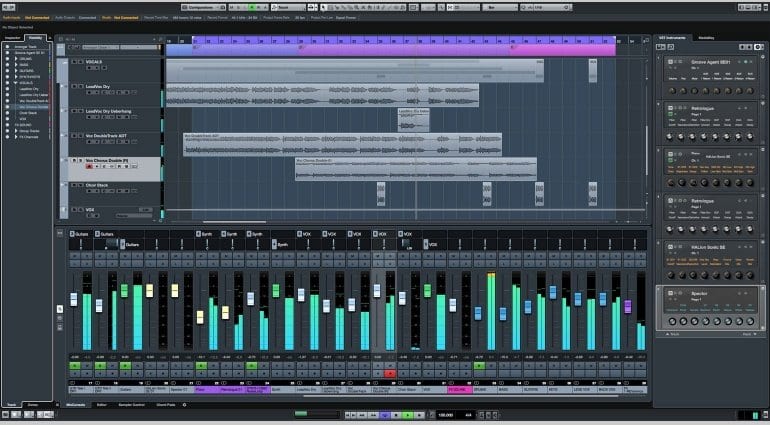 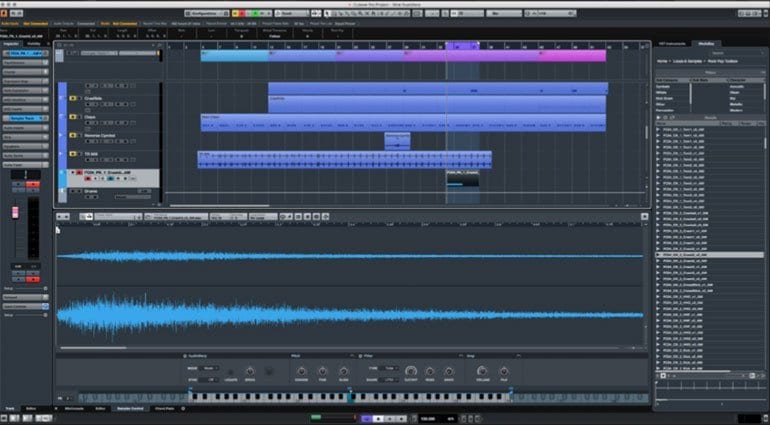 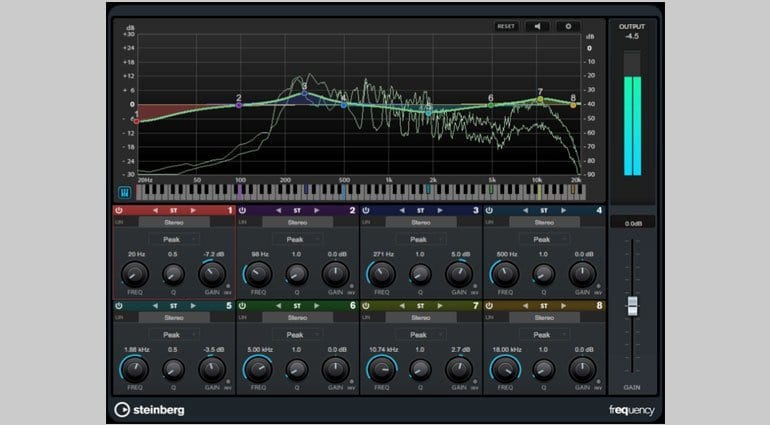 Steinberg has unleashed version 9 of their whole range of Cubase products upon an expectant community. Cubase Pro, Artist and Elements have arrived simultaneously and all share in the long-awaited GUI refinement and a few other features. Let’s check it out.

There’s been a lot of talk about wish lists and surveys. I mentioned in my article the other day that Steinberg had been actively looking for feedback on what to include in a new version. Director of Marketing Frank Simmerlein commented:

We always have an open ear to our customers’ concerns and wishes, and yet, version 9 stands out in this regard… Not only did we realise requested features, but rather we took these a step further.

So that’s really nice, but what does it mean? Well, as far as I can tell this refers to the most frequently requested features of windows management, mixer undo and a simple sampler.

Let’s start with the window management. Steinberg have taken a nod from Studio One and Sonar and docked themselves into a paned window approach. The “Lower Zone” occupies the bottom half of the screen and contains the mixer (hooray!) but you can view other editor windows here too via a tabbed system at the bottom. Although no actual details are included in the press release you can imagine that the Editor tab would bring up the piano roll or audio editor in that same space. I imagine they can be undocked and floated onto other screens if you wish. Do plug-in GUIs appear here or do they still float on top? It’s difficult to say. 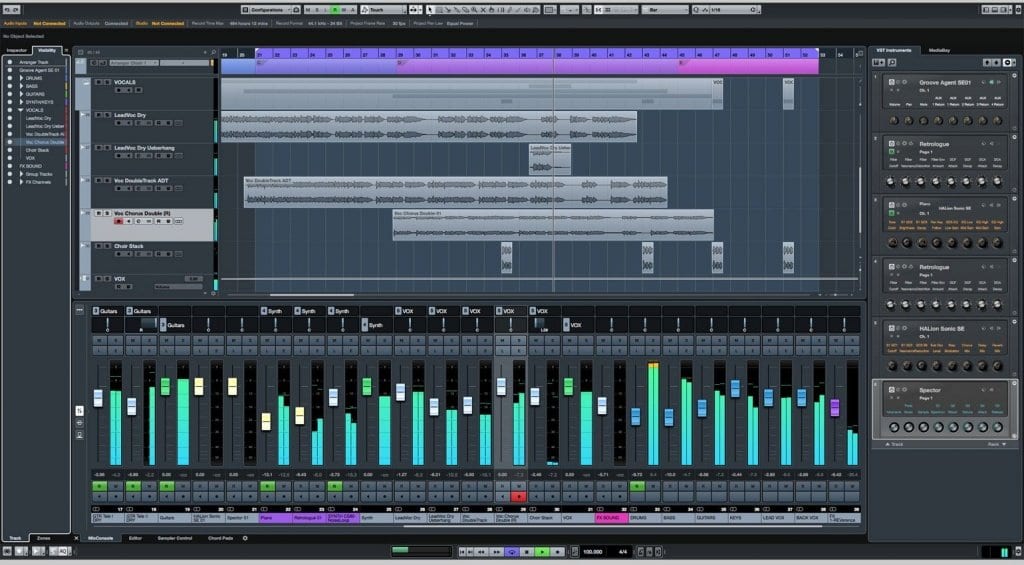 Cubase Pro and Artist now has the ability to track all mixer changes and log them in a history. This allows for all sorts of levels of undo and redo as you can rewind back to the very beginning of your mix, and forward again. This will probably be the most welcomed feature. I’m interested to see exactly how this will be managed when you consider the massive amount of tiny mixer changes that you can make when mixing. But the ability to step backwards and forwards through the entire history of your project is very interesting indeed.

Apparently, lots of people wanted a simple sampler and Steinberg came up with Sampler Track. It’s essentially an easy way to play samples with a keyboard and a bunch of filters and controls to keep any sample monkey happy. There appears to be a Sampler Control tab in the Lower Zone which must house all the stuff you can with them. It comes with the massive Caleidoscope library with literally “hundreds of samples”.

In the MixConsole there’s a new Audio-Ins facility where you can send audio to side-chain supporting VST instruments. The Maximiser plug-in has been overhauled. And there’s a new Plug-in Sentinal which scans plug-ins to ensure stability – not sure why that needs a name.

We do tend to talk about Pro as if it’s the defacto standard. But Artist and Elements are very capable versions that shouldn’t be ignored. As a general rule you get less of everything as you go down the Elements – less tracks, inputs, effects, VSTi’s etc. And some things are simplified such as scoring and the chord assistant. Other things missing from Elements are sidechains, advanced comping, note expression, render in place and track versions. Missing from Elements and Artist are things like VCA faders, batch export, track edit groups, control room, surround, audio/MIDI tempo detection tools, VariAudio 2.0 and extended audio quantise. So if you just want to make music then check out Artist and Elements because they might well have everything you need.

From my personal wish list what’s missing is any new ideas. There’s no development or creativity in any of the key music creation or editing areas. No step or matrix sequencer, no nods to the external interest of CV and gate. No mention of touch control in Windows or anything of that nature although there was also no mention of iPad apps or Apple MacBook finger-bar support. And no mention of MPE support. It was all about building on and improving the legacy of Cubase – and that’s awesome, but I was hoping for something more.

I feel that Steinberg have definitely fulfilled their obligation to the community. They gave their users the enhancements and improvements that they wanted. What they didn’t do was raise the bar in functionality or bring anything new or innovative to the table. One or two new plug-ins but largely it ships with the same roster of virtual instruments as it has for some time.

Whenever a major update comes around I’m always asking if there’s enough to warrant the upgrade price. In Cubase 9 I think there is; some good work’s been done here. Although, there’s probably not enough to pull someone across from the alternatives. I wanted something future looking and fabulous, multi-touchable and innovative and in that regard I’m disappointed. But for most users there’s plenty to feel good about.