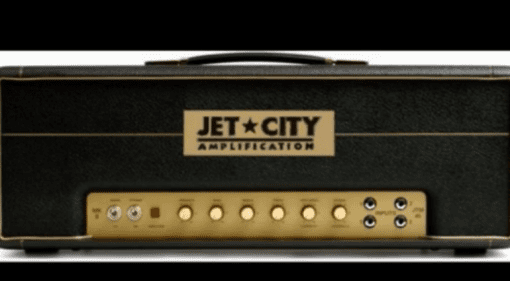 05 May 2016 · This amp has been a 'not so secret' secret for some time now and it looks like you will finally be able to get one, albeit via a crowd funding website, which is an interesting way of distributing an amp. 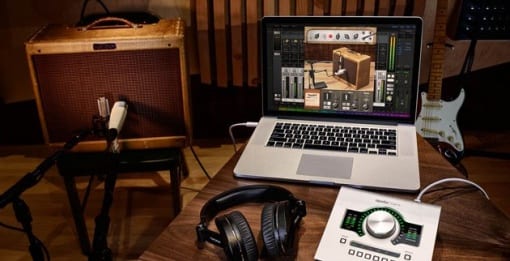 04 May 2016 · Hopefully the first of many virtual amps from this collaboration of two great music companies, the virtual Fender '55 Twin Deluxe brings a classic guitar amplifier into a modern recording environment.
ADVERTISEMENT
ADVERTISEMENT 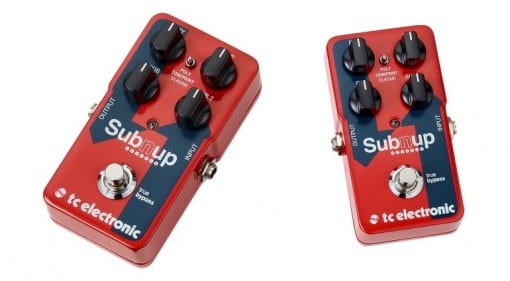 03 May 2016 · The popular Toneprint Series of pedals get a new addition to the range. With lots of flexibility, edibility and polyphonic capabilities. Just how low will it go? 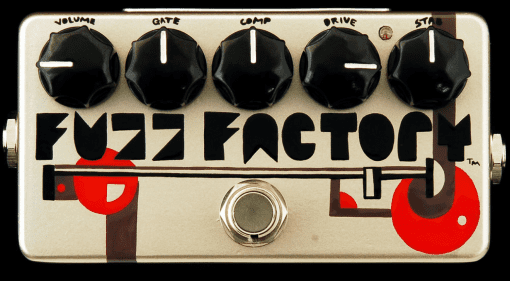 30 Apr 2016 · The Bauhaus-inspired paint job on this limited run celebrates the anniversary of this very angry little box of fuzz. Limited to 25 pedals worldwide, this will appeal to the dedicated collector. But is it worth ... 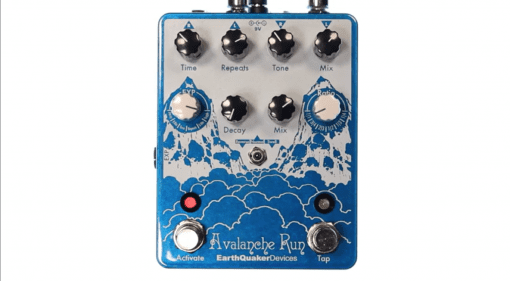 29 Apr 2016 · Featuring powerful internal processing via a new DSP chip, this delay/reverb goes far beyond the BBD delay pedals from the early '80s that it is based upon. 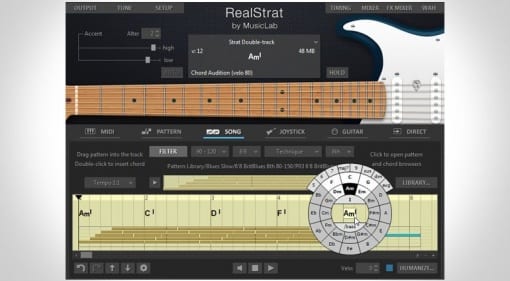 29 Apr 2016 · Let's face it, keyboard players are always envious of their Strat-wielding band mates. Well, now you can do away with them... 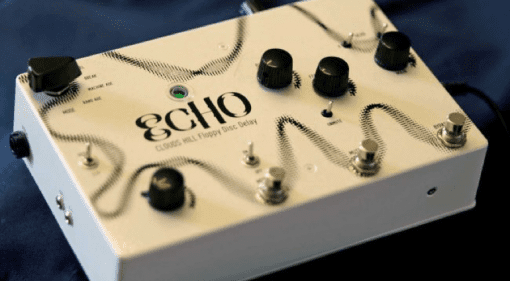 26 Apr 2016 · Available in ridiculously limited numbers with a price tag to match, this unique delay pedal is based around technology from the not so distant past: floppy discs. 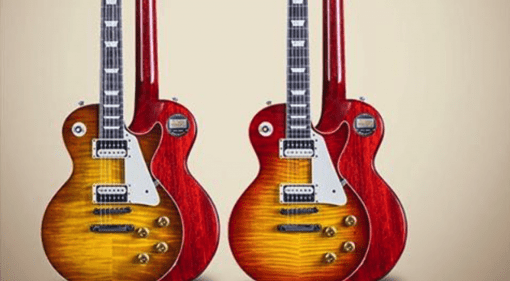 23 Apr 2016 · So this sneak preview of this classic design updated for the modern player has the guitar forums alight with discussions this weekend already. 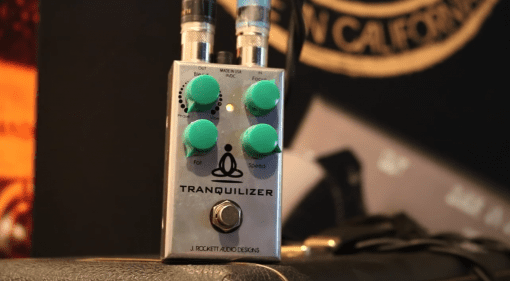 23 Apr 2016 · A modern interpretation of the much loved MXR 45 phase circuit. With come modern tweaks and an added vibe function as well. 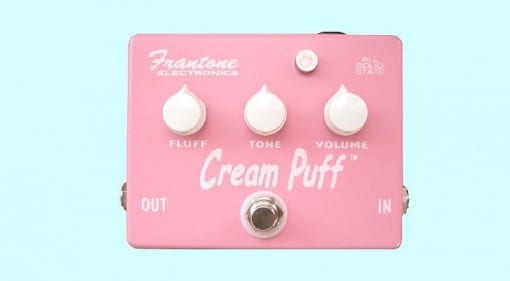 21 Apr 2016 · Crowd funding could be the way forward to bring back these once very popular fuzz boxes from the USA. The Cream Puff fuzz has not been available for some years now and so hopefully it will return soon! 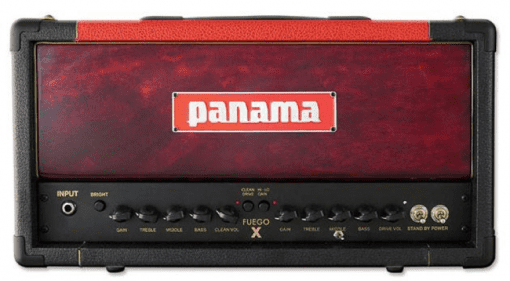 20 Apr 2016 · A boutique-spec'd metal amp for the price of a mass-produced amp? Hand made in Panama, these new 15-Watt guitar heads certainly look very flexible for the money.
ADVERTISEMENT
ADVERTISEMENT 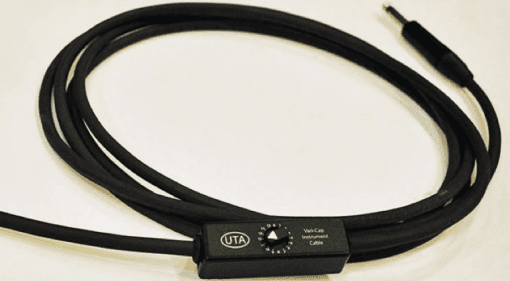 18 Apr 2016 · Possibly the most ridiculous product of the week? Surely this would have been better in a different format? You decide. 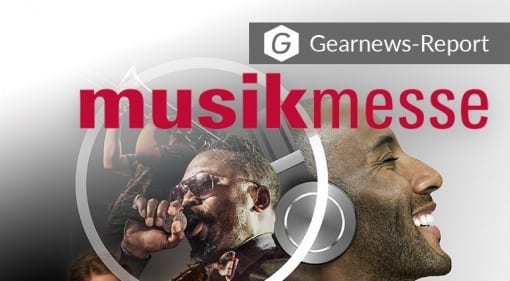 16 Apr 2016 · Musikmesse 2016 turned out to have a few highlights, as well as a few, well, lowlights. What was it like wandering around the show, and what future does Musikmesse have in the internet age? Our very own ... 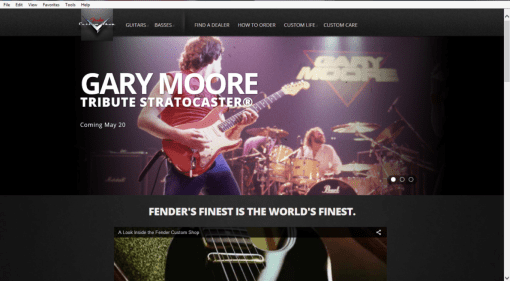 16 Apr 2016 · The plot thickens. It appeared briefly on Facebook and Twitter, has been pulled again and now there is nothing to be seen anywhere. So, Fender, where is this fabled Gary Moore Stratocaster? 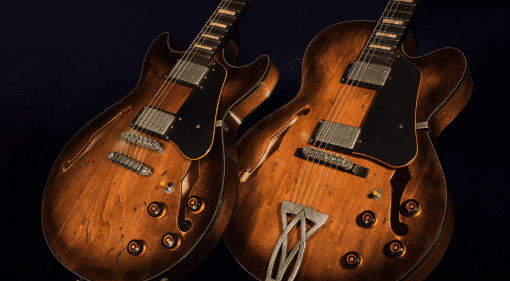 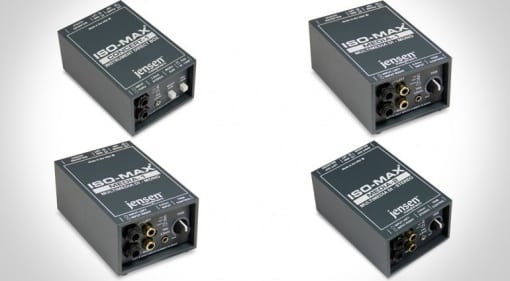