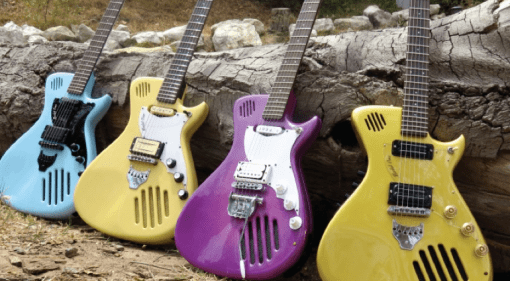 ElectroPhonic Model One: A new take on the “play anywhere” guitar?

02 Jun 2016 · A very retro-looking yet modern take on the travel guitar, this instrument is claimed to give a tube-like tone as well... 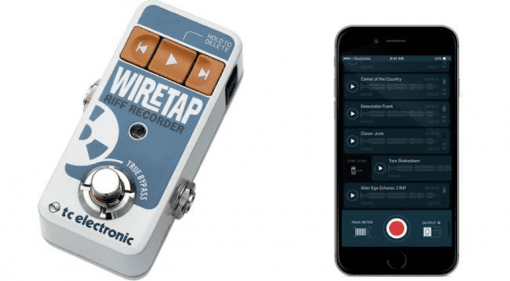 31 May 2016 · Get your song ideas down quickly before they escape using this new pedal. With an accompanying smartphone App. Available on both iOS and Android this neat idea could save you from losing those precious song ...
ADVERTISEMENT
ADVERTISEMENT 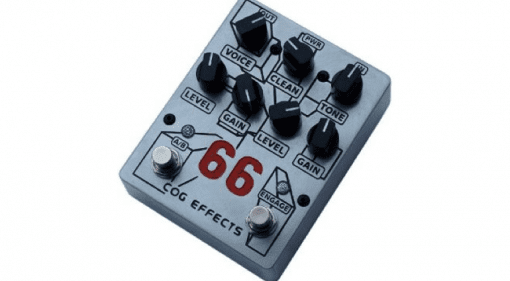 30 May 2016 · Enter a new pair of boutique overdrive pedals from the UK featuring the ability to blend in a full clean tone to give your tone more definition. 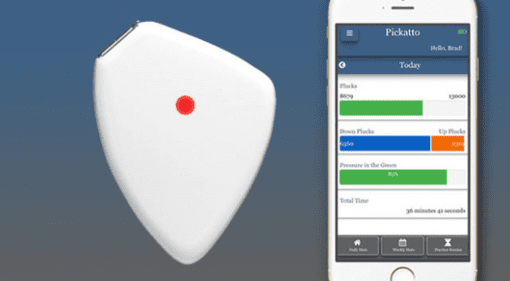 28 May 2016 · A Fitbit for your guitar? This Bluetooth enabled guitar pick is a new concept to help players become more accurate with their plectrum technique. 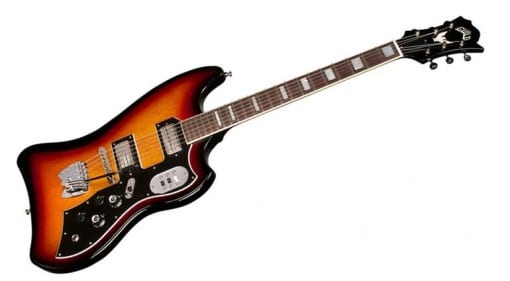 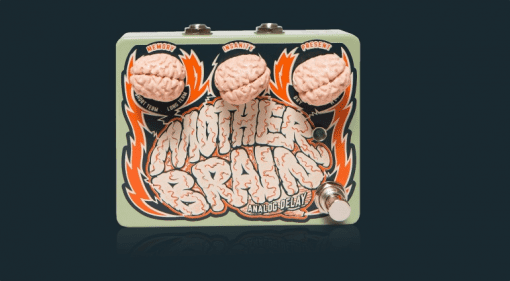 27 May 2016 · With a plenty of references to brains, yet very little detail on the actual effect itself. Are Dr.No Effects suffering from a frontal lobotomy? 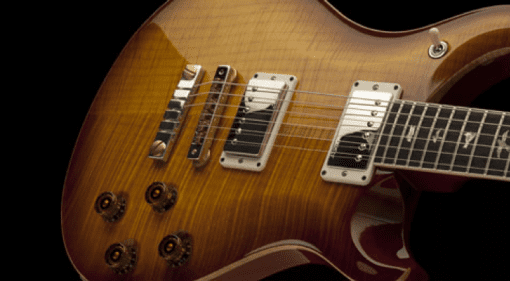 25 May 2016 · New vintage inspired version of the popular McCarty design from master guitar builder Paul Reed Smith. The 594 is a new addition to his core range of guitars, previously only available as a Private Stock ... 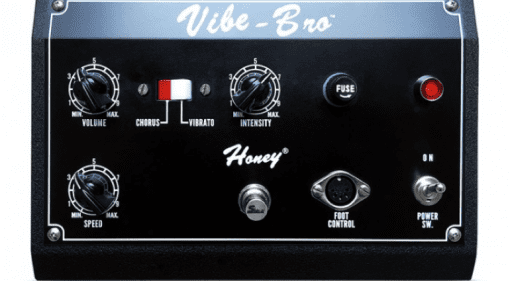 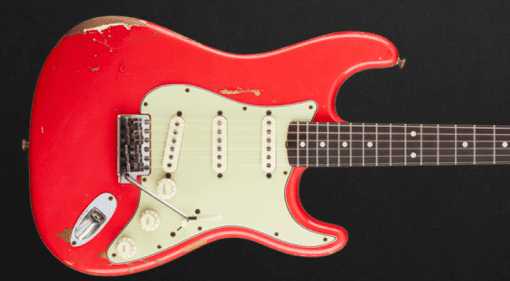 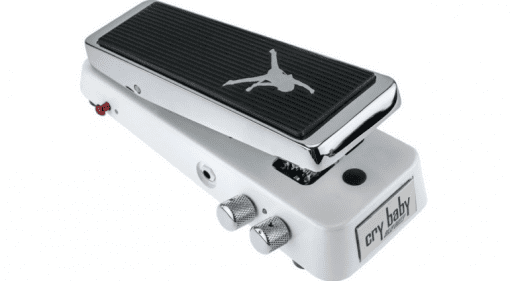 19 May 2016 · This limited edition wah pedal was designed with The Cult's guitar tones in mind. Will the world 'love' this new addition to the popular Cry Baby Wah range? 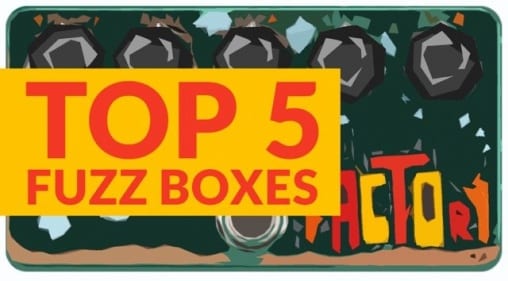 18 May 2016 · We at GearNews believe that a good dirt box is an essential part of any guitarist's rig. We've rounded up our top fuzz pedals that have been released so far this year.
ADVERTISEMENT
ADVERTISEMENT 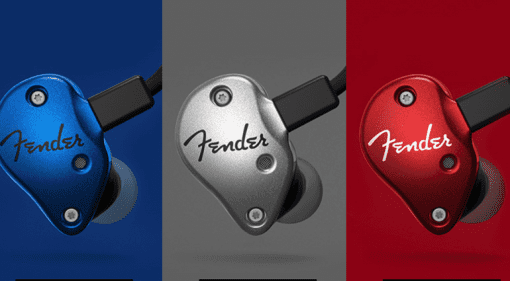 13 May 2016 · Fender have now launched their range of in-ear monitoring systems for musicians. It's a pretty competitive market and they have decided to launch with five different versions in total. Is this brave or ... 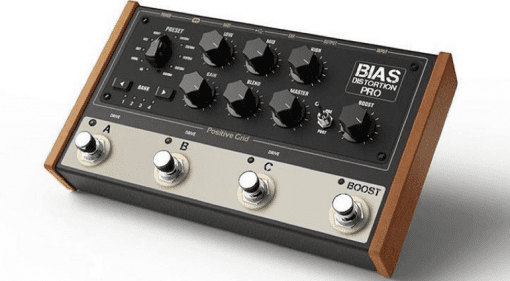 12 May 2016 · Due later this year, the Distortion Pro from Positive Grid is intended to model all types of gain pedal in your DAW via the Positive Grid BIAS software. Virtual gain in a virtual world? 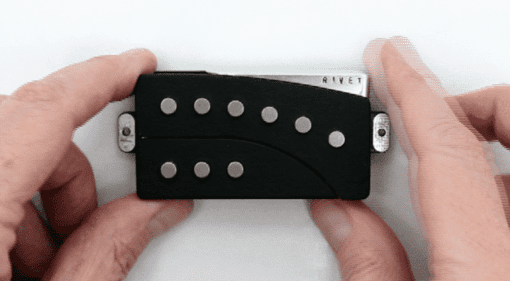 11 May 2016 · Organic-sounding tonal options from Rivet: the company has announced a crowd funding campaign to get their new design off the ground and into your guitars. This is one to watch out for and check out. 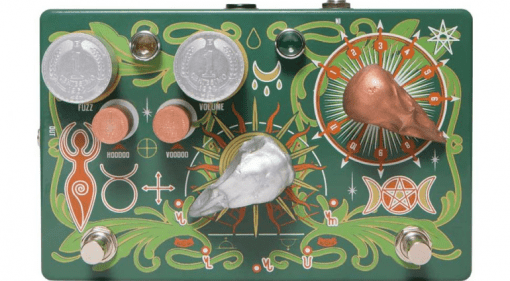 11 May 2016 · A very special bit of kit, this fuzz pedal has lots of hidden symbolic messages about Mr Johannes' marriage to his late wife, Natascha Shneider. 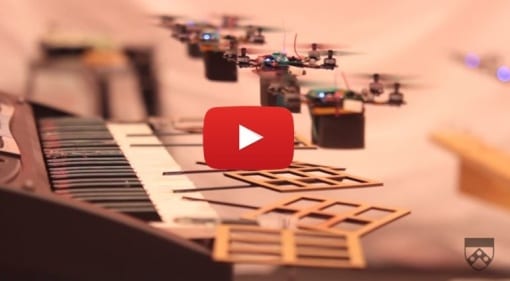 06 May 2016 · James Bond is amazing, quadrocopters are amazing - what if you got robot quadrocopters playing the James Bond theme? Pure awesomeness! These little guys are a little off most of the time, but the idea is great ...
ADVERTISEMENT