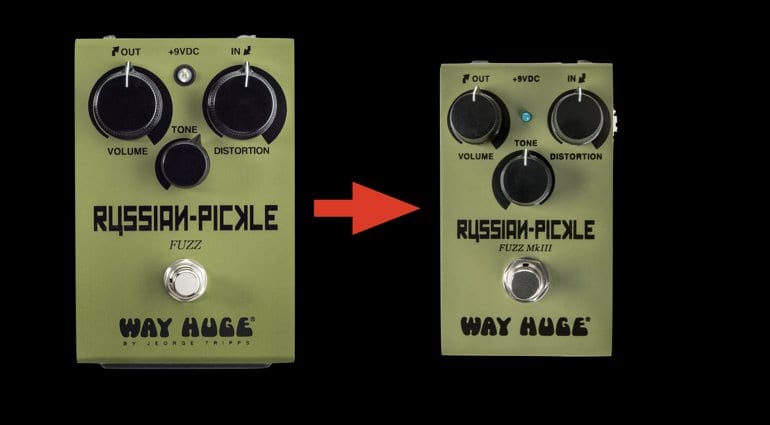 Way Huge has just announced new small enclosure versions of some of its top effects pedals, with the Russian Pickle, Blue Hippo and Aqua Puss first to be miniaturised in the lineup.

Yes, that’s right, you can now get some of the Way Huge pedals in smaller enclosures. Way Huge has updated its website to include the new models listed, and we even a spotted a video by Andertons where WH explained why and which pedals are for the ‘weight loss’ program.

It turns out that some of these pedals may now only be available in the smaller enclosure, as they mention that the Aqua Puss delay will be small box going forward only! Does this mean older big box versions will suddenly come into demand on the second-hand market? Probably… 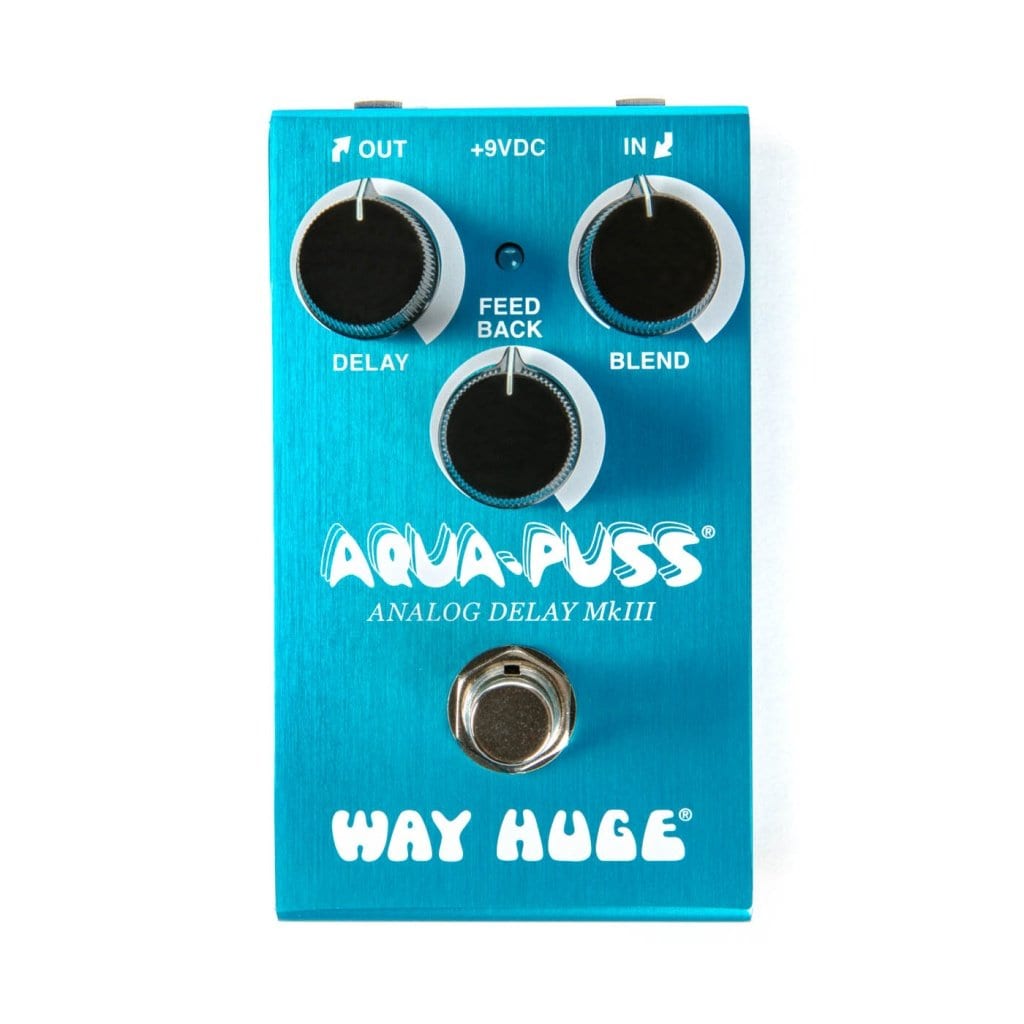 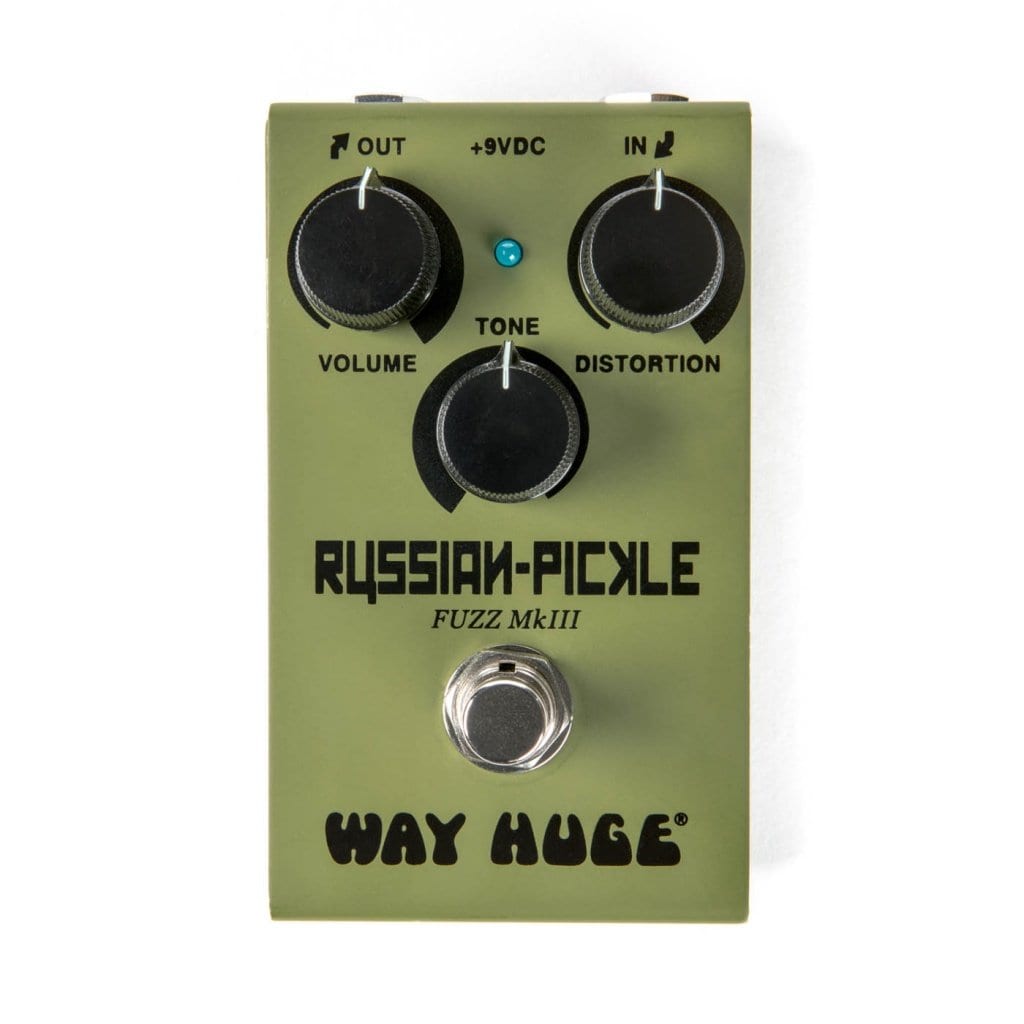 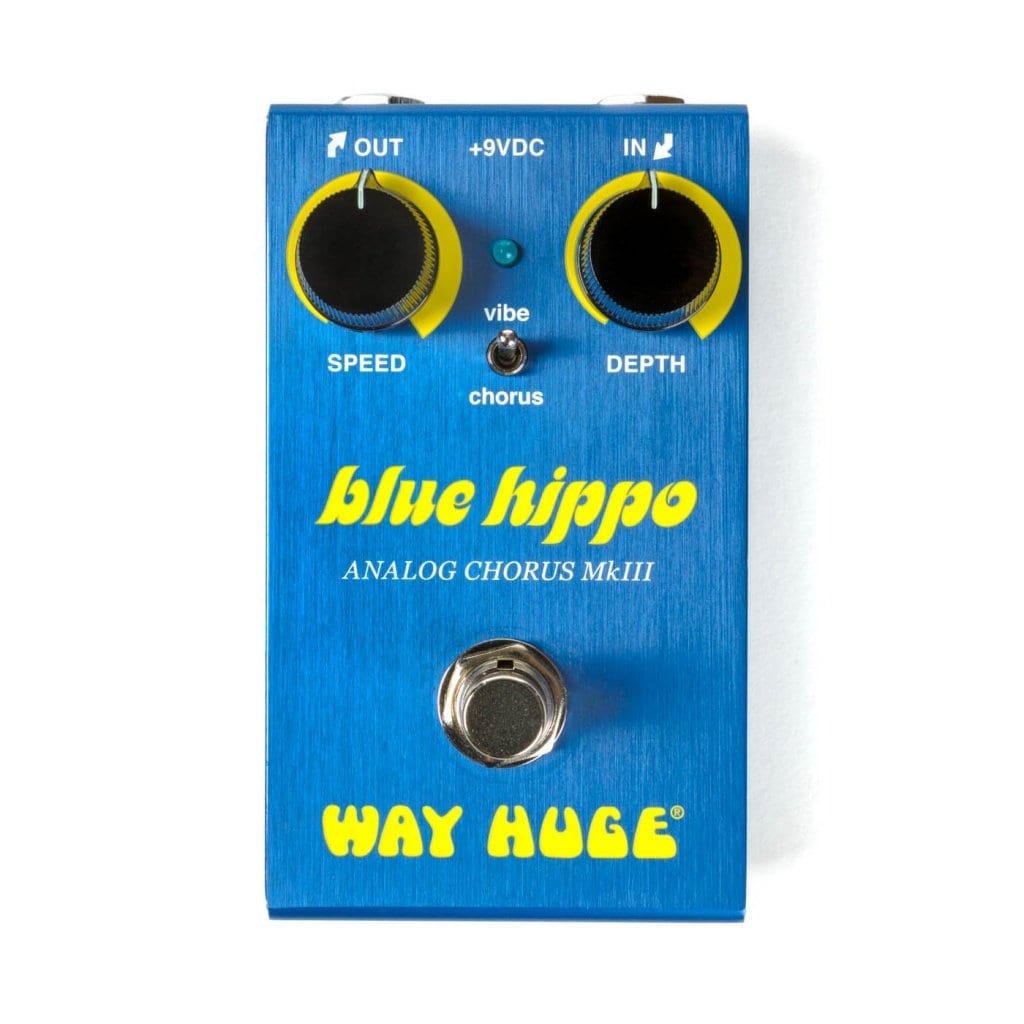 Allegedly, they have exactly the same circuit as their larger siblings, so tonally and control-wise there is no difference. You can squeeze more of them onto your pedalboard, which will be a hardship we can all live with, I am sure.

No official prices have been listed yet, but you can check out the full specifications at the Way Huge site. 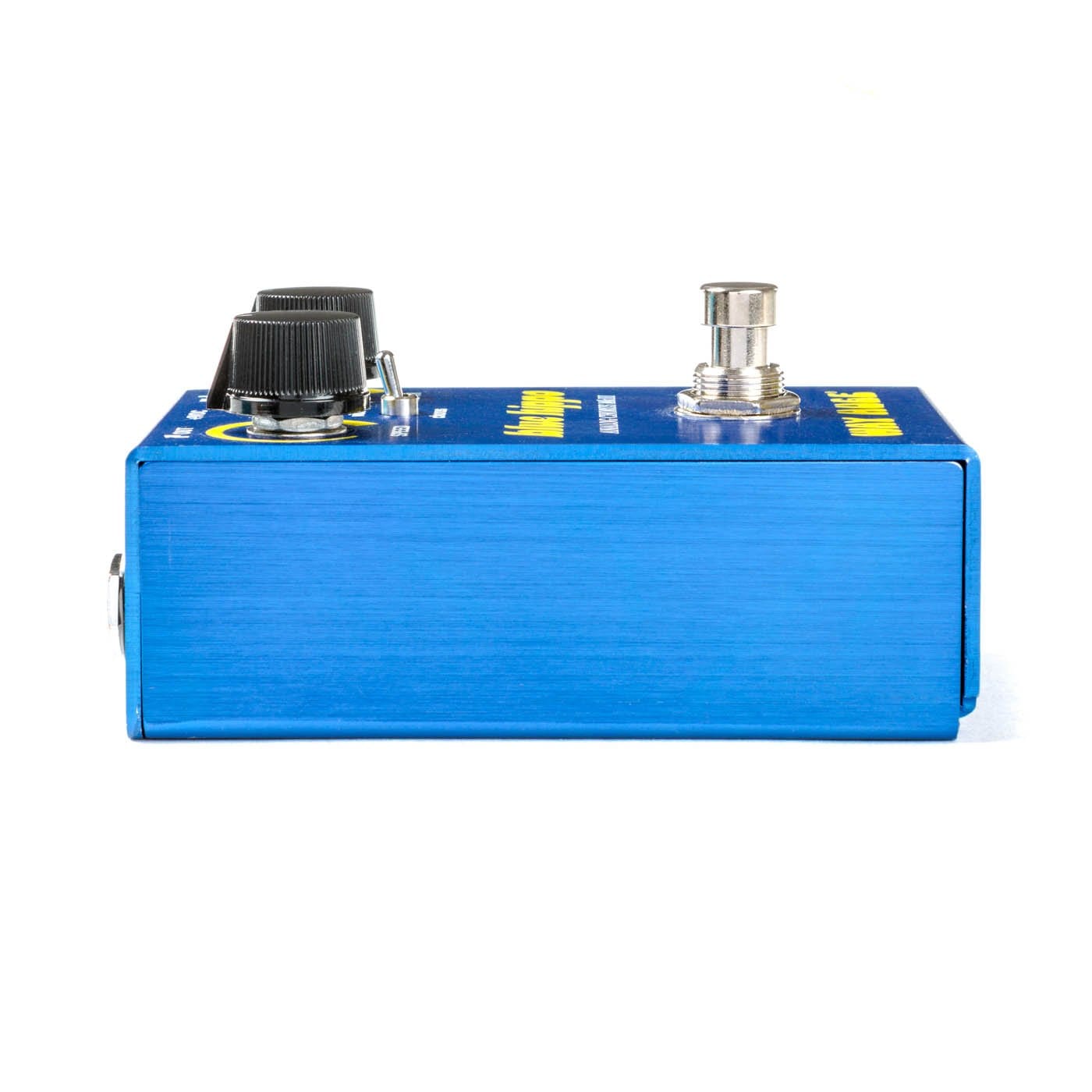 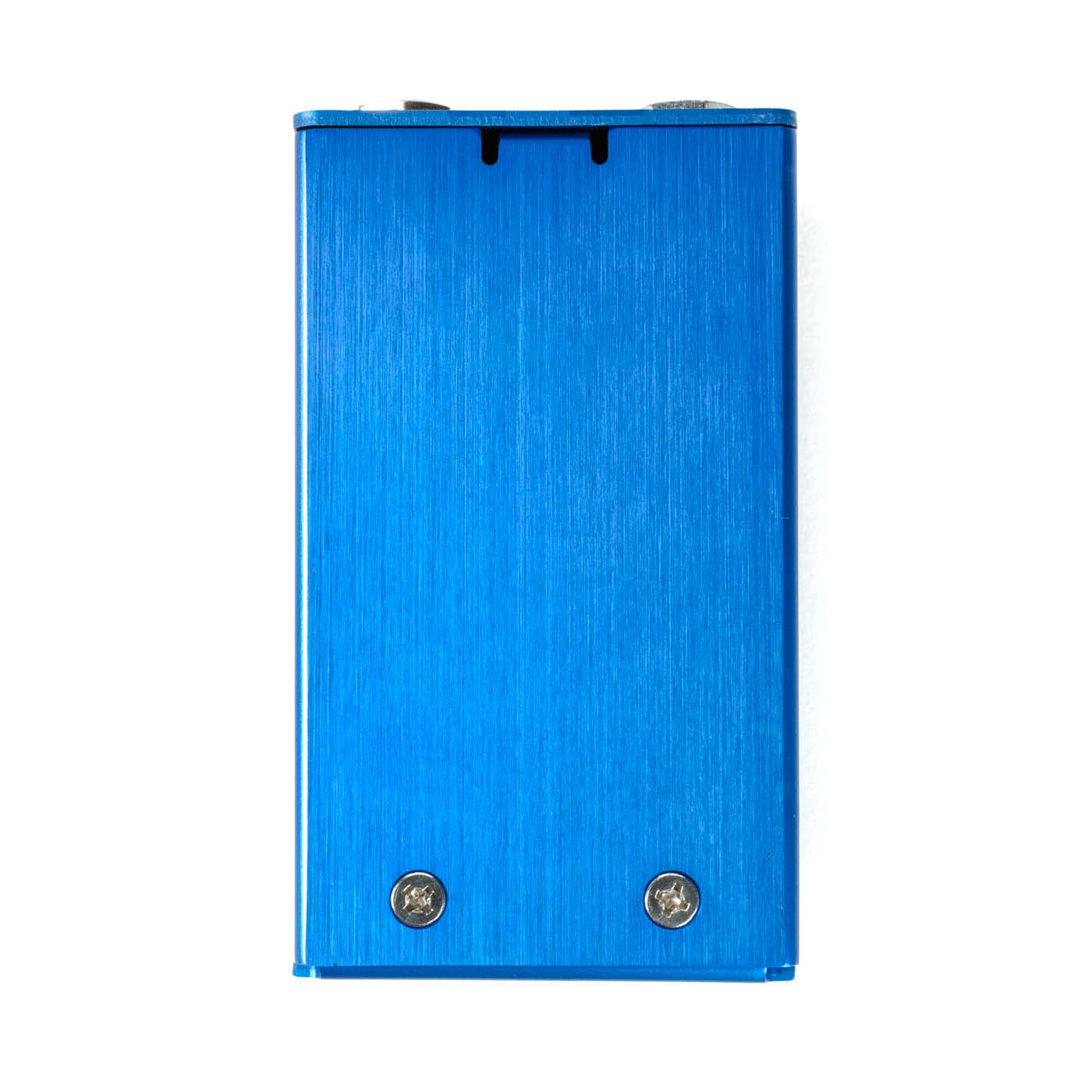 With each of the pedals labelled as MK III below the main text. there are a few subtle differences, for example, the blue LED light has moved down between the top two controls on all three pedals and the battery door has been removed.

We presume you will need to unscrew them to add a battery, as there are only two screw heads on the bottom of the pedals now. The old large versions had four rubber feet with screws that you could undo with your fingers easily enough, which meant you could access hidden control pots within on many of the pedals. 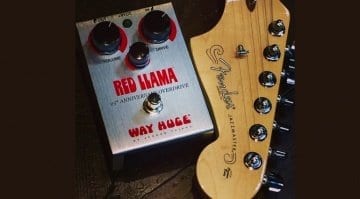 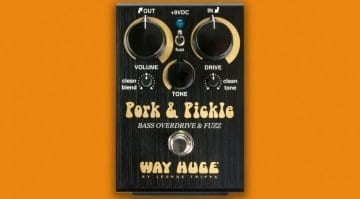