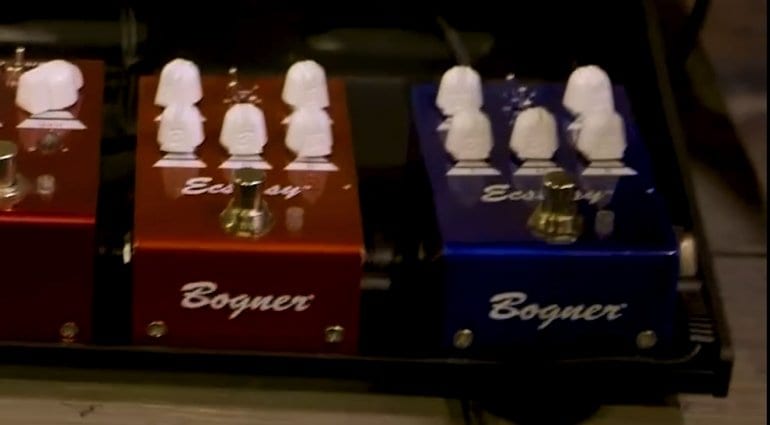 Reinhold Bogner knows a thing or two about drive tones and this year at the NAMM Show he has announced the new Bogner Mini Ecstasy Red & Blue Overdrive Pedals, based on their bigger siblings, just more compact and easier to squeeze onto a pedalboard.

The two original Bogner Ecstacy Red and Blue Overdrive pedals were both based on guitar amp drive tones, as Reinhold is probably one of the world’s premier valve amp designers and he captured his amp tones in these two pedals. The blue was a little more subdued and cooler, whereas the red is a high gain affair.

Well at NAMM this year he has announced two smaller enclosure versions which we hear feature the same circuits as their counterparts, but just reduced in size.

Currently, there is no official information over on the Bogner website, but we have heard some demos online and so you can check out the sounds of these two mini drive pedals. We do know that they are missing the ‘Boost Switch’ but apparently everything else is the same.

Looks like the whole small pedal thing was a big deal at NAMM this year, with both Way Huge and Suhr doing similar things with their effects lineups.

These pedals come from a great pedigree and so we are expecting big things from this two small drive pedals, definitely one to check out in 2018. 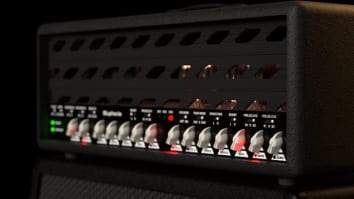