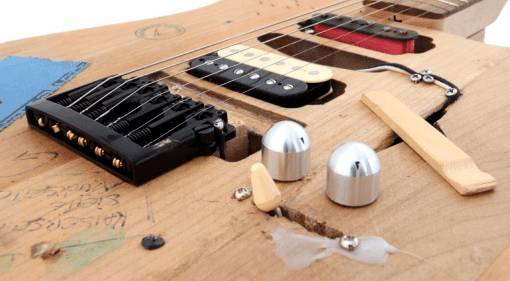 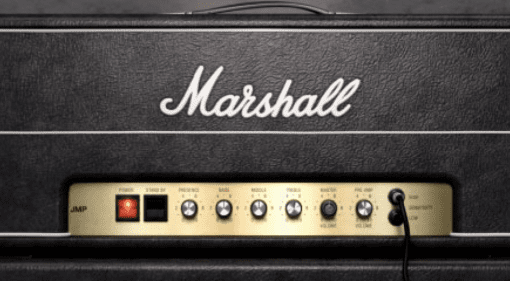 02 Feb 2016 · Somewhat easier to transport than the preposterously heavy original, Softube/Marshall have come up with a recreation of the classic Marshall 100 watt head from the '70s, as used by everyone from Iron Maiden to ...
ADVERTISEMENT
ADVERTISEMENT 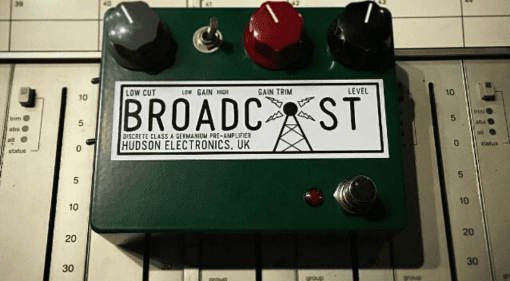 02 Feb 2016 · A new limited version of the popular boutique preamp pedal. This one can be used on anything from guitar through to keyboards to give you a bit of a vintage inspired edge to your sound. 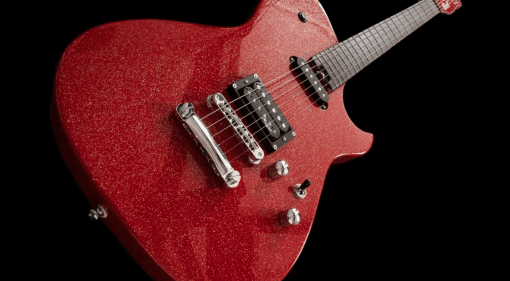 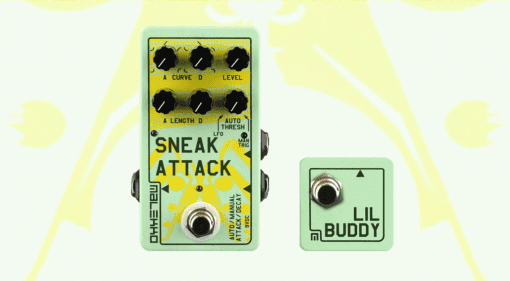 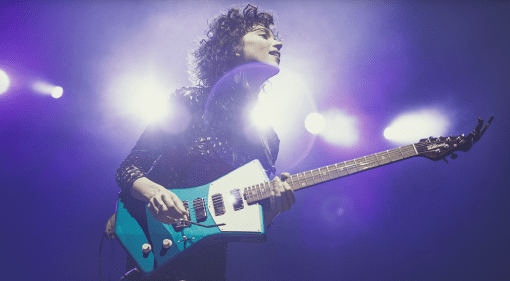 29 Jan 2016 · This new unique shape will divide opinion. However the specifications are all top notch. 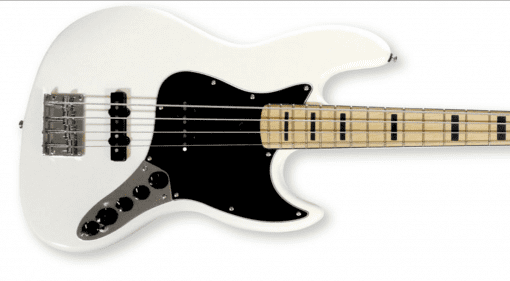 28 Jan 2016 · Marcus Miller knows a thing or two about Jazz basses. So when Sire Guitars set out to create a J-style line, they asked him to assist in the design and development. 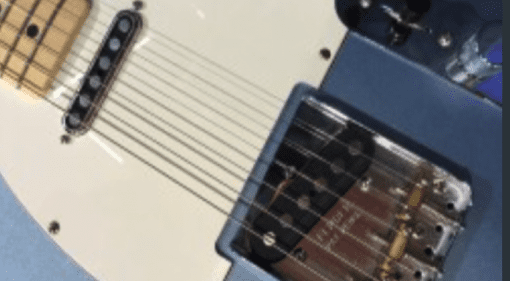 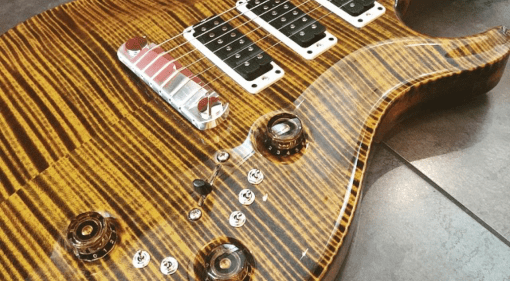 27 Jan 2016 · Contrary to expectations, PRS didn't announce a John Mayer Signature at NAMM 2016. But the man himself was seen playing a new guitar at a gig this weekend... 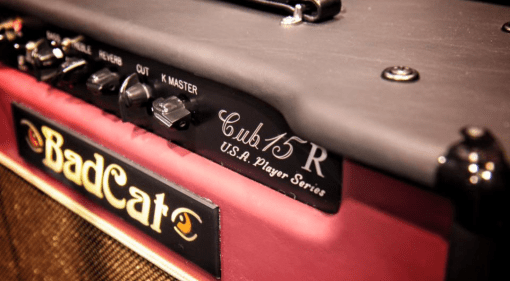 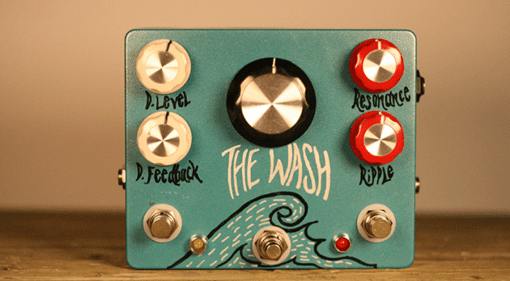 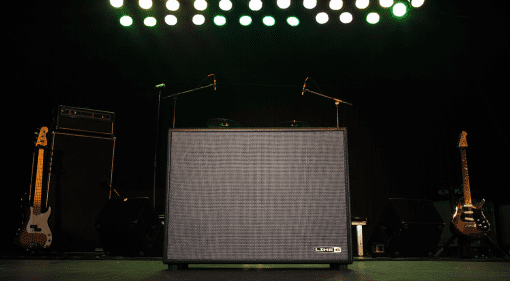 24 Jan 2016 · The company famous for their POD system announce a brand new amp aimed towards the gigging guitarist. 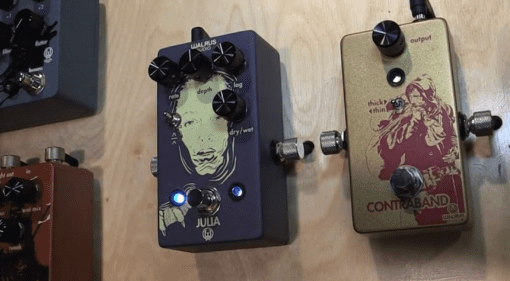 24 Jan 2016 · Two new effects from Walrus Audio: One is a very simple fuzz, whilst the other has a bit more control than your average chorus. 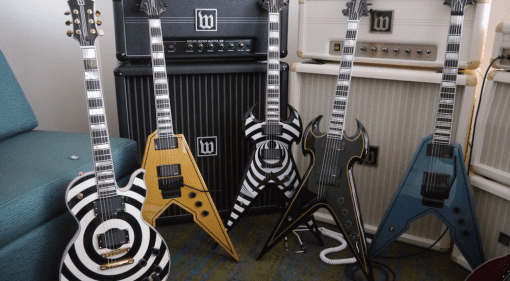 24 Jan 2016 · The metal man mountain and former Norse God in a former life announces to the world the first of his new guitars. Odin, Warhammer and Viking to ship early this year. 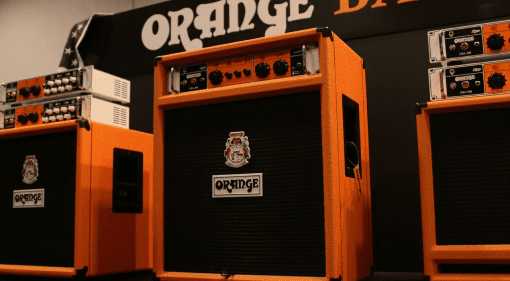 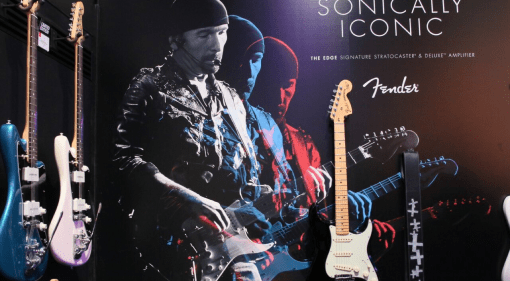 23 Jan 2016 · Forming a U2 cover band? All you need is this guitar, a delay pedal and a lead singer who thinks he is the second coming…
ADVERTISEMENT