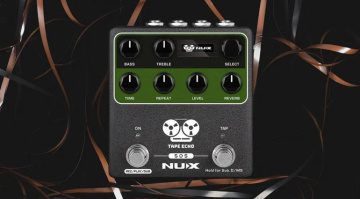 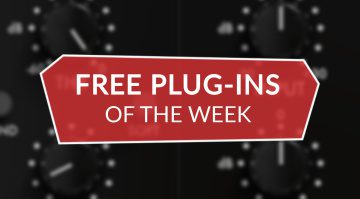 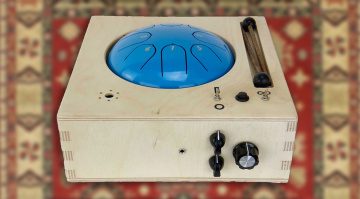 There's something brilliantly odd about a tongue drum emerging from a wooden enclosed delay effect box - let's get tinkering. 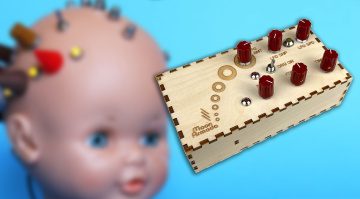 Copy Box is a desktop delay module from Mood Armada, famous for their Baby Bots, that's full of tape-style character, warmth and playfulness from subtle modulations to mighty mangles. 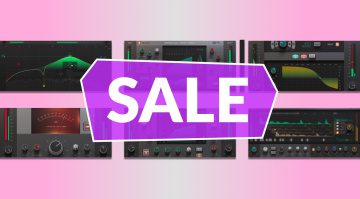 Until February 28, the Love Your X sale offers 6 Solid State Logic plug-ins from the X range at discounts reaching 86% off! 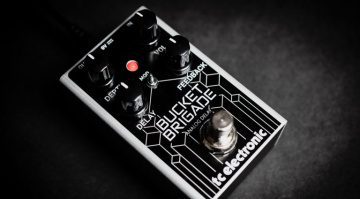 A completely analogue pedal with up to 600 milliseconds of delay, modulation, and very fair price: the TC Electronic BUCKET BRIGADE.

The Boss GT-1000 3.2 update adds new features to its GT-1000 and GT-1000Core multi-effects pedals, including delays, IRs and Bluetooth control 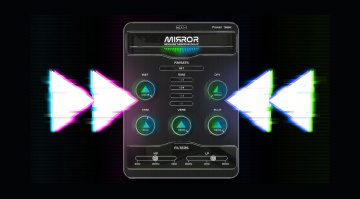 Mirror is a plug-in for reverse delays which sound tense and otherworldly to our ears. This makes for interesting sound design possibilities. 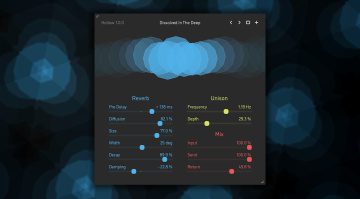 Conceptualized as a 'vast space reverb effect plug-in', Hollow is a beautiful front-end for one massive delay network. 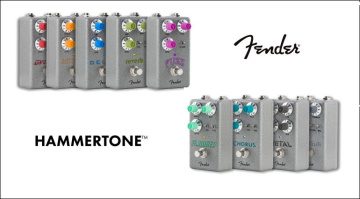 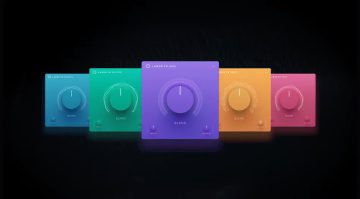 The LANDR FX Suite features 5 plug-ins of the one-knob operation kind. Each plug-in has a single dial and up to 50 multi-effects presets. 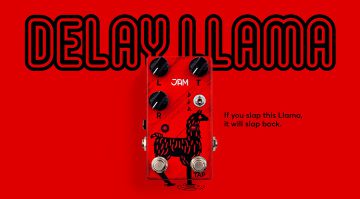 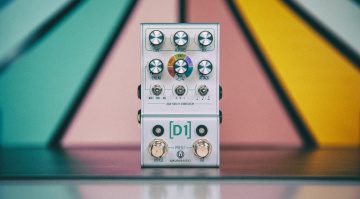 Audiority has modeled the legendary Ursa Major Space Station SST-282 digital delay and reverb and turned it into the Space Station UM-282 plug-in. 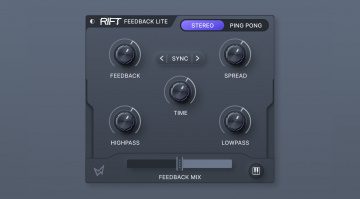 Minimal Audio has pulled the feedback engine from the Rift distortion plug-in and released it for FREE as Rift Feedback Lite. Get it while it's free! 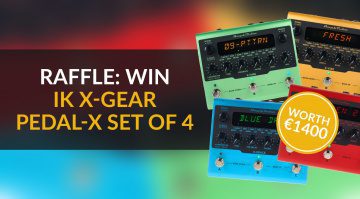 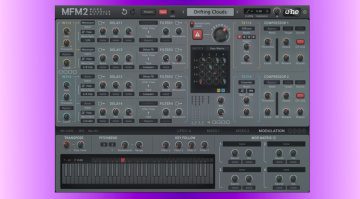 U-he is updating its deep MFM delay/echo plug-in while developing an open-source plug-in format with Bitwig and other industry bigwigs. 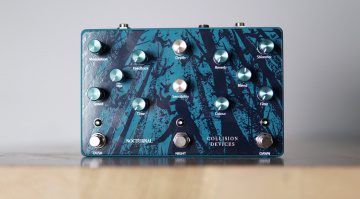 Perfect for atmospheric soundscapes, the new Collision Devices Nocturnal, initially designed for Noli, is now available as a limited run. 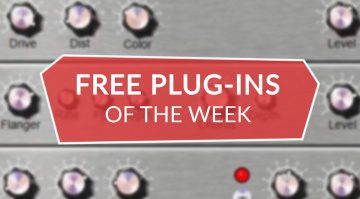 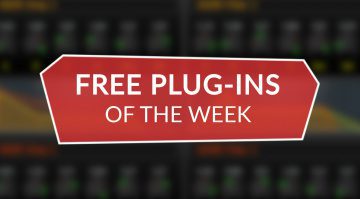 Waves has released Lofi Space as its annual free plug-in for Black Friday 2021. Lofi Space serves up analog echoes and reverbs. Get it for FREE – TODAY ONLY! 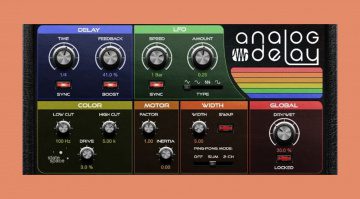 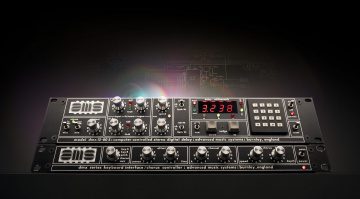