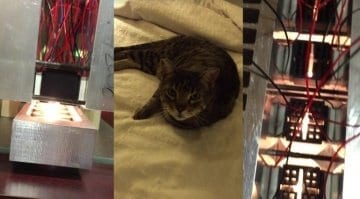 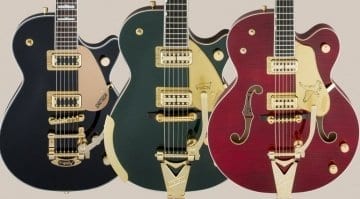 Retro guitars are go! Gretsch announces Limited Editions of the Penguin, Falcon and Pro Jet guitars - and all just in time for Christmas!