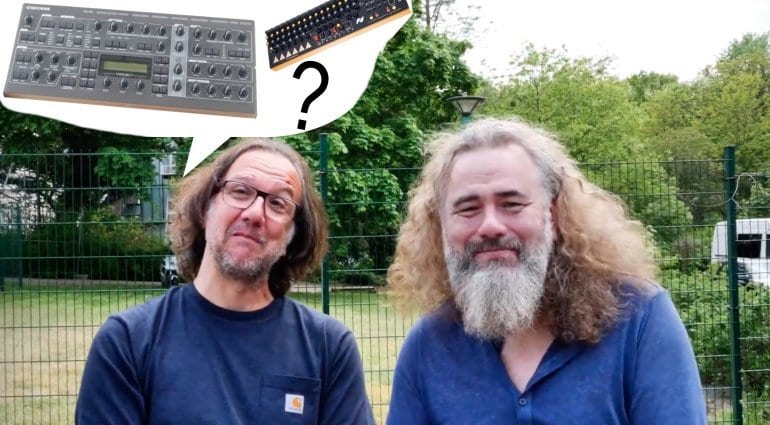 In a recent interview, legendary synth designer Axel Hartmann hints that Access is working on something new. We haven’t seen anything new from Access in what feels like ages, so what could it be? If you’re longing for a next-generation Virus, don’t get your hopes up too high just yet.

In the interview, which was taped at Superbooth 19, Sonicstate’s Gaz Williams and Axel Hartmann bring up many interesting anecdotes from Axel’s long tenure as a designer for Waldorf and many other companies. While talking about the UDO Super 6, Axel reveals that it is manufactured by the same factory that builds the Access Virus line and the Waldorf Quantum, and that that factory also made the John Bowen Solaris, among others.

“There will be more things coming, sometime,” Axel says about Access. “Maybe not what everybody’s hoping for, but something different.” Now, if that doesn’t open up the door to speculation! We’ve been told by Access that they don’t have any plans for a new Virus with new features, at least anytime soon. What else could Axel be hinting at?

A completely new synth by Access with a new concept and engine would of course be the most exciting thing. But I have a feeling that that’s what Axel means by “what everybody’s hoping for”. Could it be a sequencer, drum machine or groove box? An effects unit? All of those would be “something different”. Could they be working on taking some of the technologies and ideas from the Kemper Profiler (which is now the company’s cash cow), and bring them to the world of synths? Our guess is as good as yours.

What do you think, and what kind of product would you like to see from Access? Let us know in the comments!

(The relevant section begins at around 25:00) 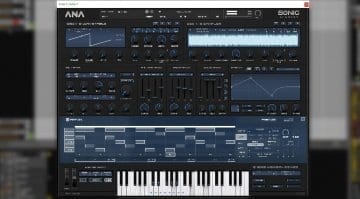 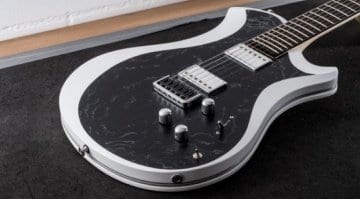 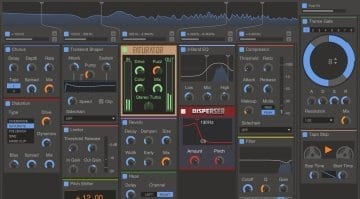 How about they put synth sounds into the Kemper Stage! 1/4 inch synth boxes are starting to get traction in guitar land. With the expertise on call at Access/Kemper maybe the cash cow gets fatter.

A decent unusual crazy Effect Machine with CV Control ins and outs for Modular environment would be pretty cool : )