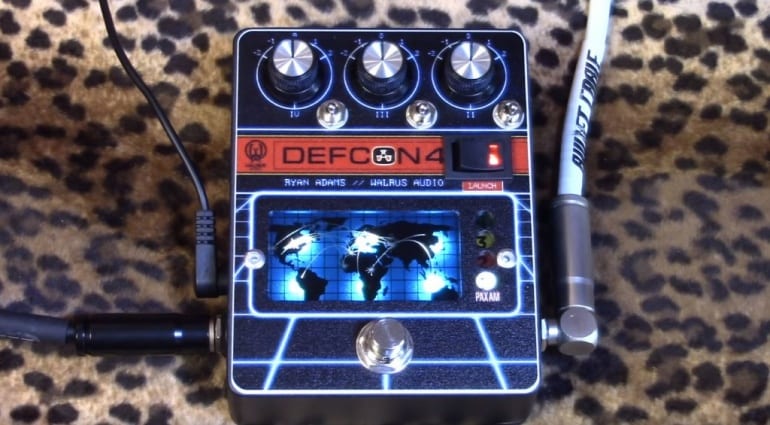 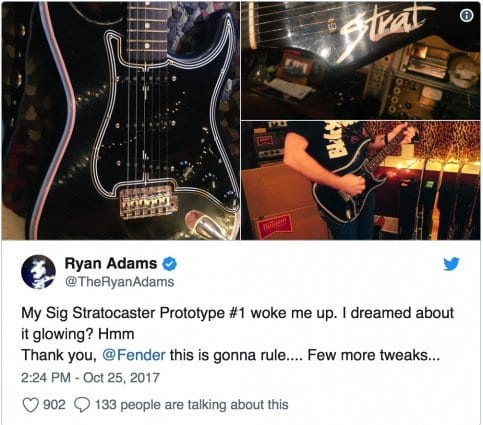 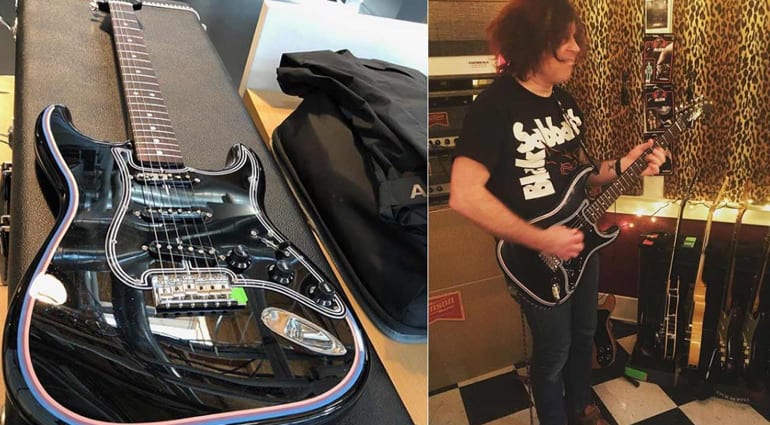 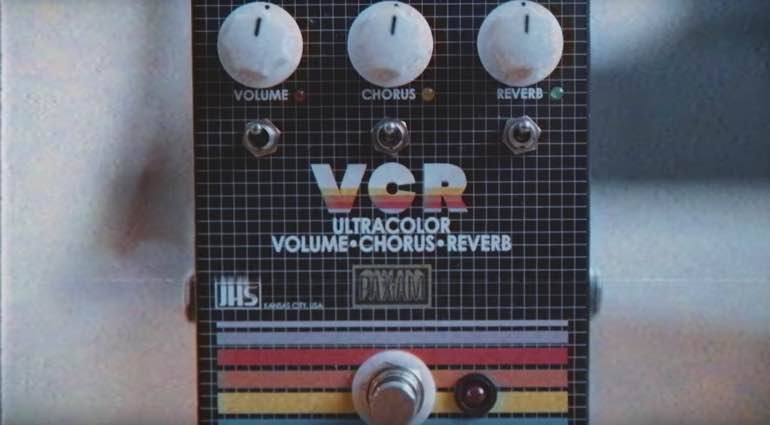 Allegations surfaced this week in the New York Times that guitarist Ryan Adams used his fame to abuse women. Adams’ endorsees across the music industry, including amp and pedal makers, have responded by withdrawing products from sale.

Among the manufacturers pulling their products is Walrus Audio, which has ended sales of its recently released Defcon 4. Its president Colt Westbrook has made a heartfelt official statement on Instagram:

But Walrus Audio is not alone in distancing themselves from the Grammy-nominated guitarist and songwriter. Josh Scott, the founder of JHS Pedals, has announced on Facebook the discontinuation of the VCR Ryan Adams Signature pedal. Christopher Benson of Benson Amps has stated in Variety that the brand “will no longer move forward with the development of the Ryan Adams signature model”. According to Rolling Stone and Variety, Adams’ upcoming “Big Colors” album has been put on hold, too. Adams’ own record label, Pax-Am, has removed the web pages where his fans can pre-order the record.

Will Fender abandon plans for a Ryan Adams signature guitar? I doubt that the planned ‘Master Blaster’ Signature Stratocaster will ever see the light of day, although there has been no official statement from Fender as yet. 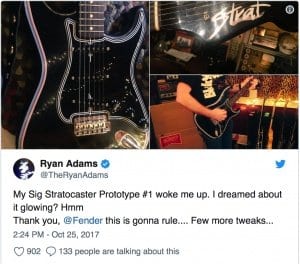 According to the New York Times, seven women and a dozen associates of Ryan Adams have described to the paper “a pattern of manipulative behaviour in which Adams dangled career opportunities while simultaneously pursuing female artists for sex”.

The paper has also reported that the FBI is involved in the investigation because of allegations that one of the women was underage at the time. Ryan Adams has spoken out via his lawyer and denied the claims, saying that he “never engaged in inappropriate online sexual communications with someone he knew was underage.”

He has also posted a series of tweets on Twitter in which he has apologised to anyone he has ever hurt, “however unintentionally”. He also claims that the article by the New York Times “is upsettingly inaccurate”.

These are shocking allegations published in a reputable news source, and these gear makers are doing the right thing in distancing themselves from him. Wider questions will no doubt be asked in the weeks and months ahead about how pervasive sexual abuse was and is in the music industry.

So, now that he’s been cleared can someone give him his career back?? No? Ridiculous!