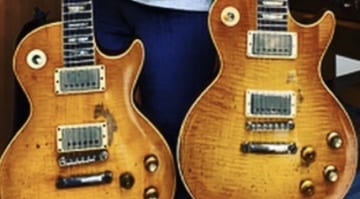 Kirk Hammett of Metallica has just posted a photo on his Instagram of Peter Green's 1959 Les Paul Standard - cloned by Gibson! Does this mean we will see a limited run of this guitar soon? 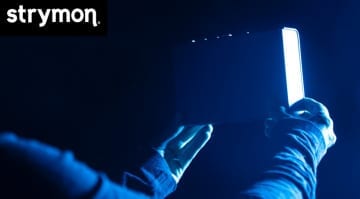 On September 17th, 2020, Strymon wants to introduce a new effects pedal and shows two teaser pictures. We can already guess something about it. Is the blue a clue for reverb? 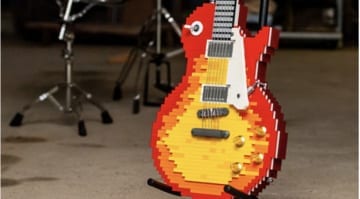 This amazing Lego Sunburst Les Paul is a full-scale replica of the iconic instrument we all know and love, made completely from Lego and with all the details of the classic single cut. 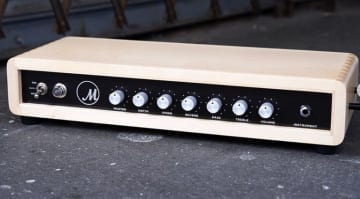 Milkman Sound has posted a teaser on Instagram and it looks like they are planning to put The Amp pedal into an amp head.

JHS Effects just launched four new fuzz pedals, all based on legendary circuit designs from the past. Introducing the Smiley, Supreme, Bender and Crimson. 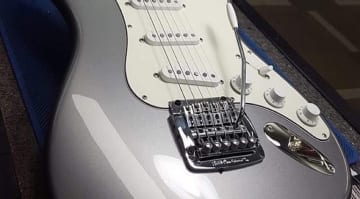 Someone put a Kahler trem on a PRS Silver Sky and we don’t know why!

As if the Silver Sky didn't have enough controversy surrounding it, someone appears to have cut a huge chunk out of its body and installed Kahler tremolo! 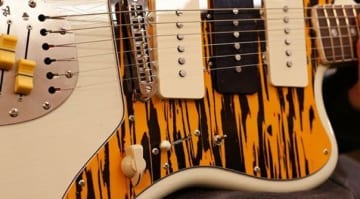 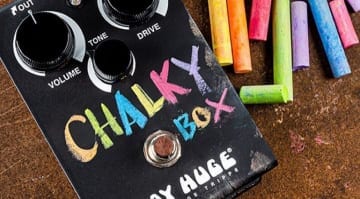 A pedal you can name whatever you want: Way Huge Chalky Box

The Chalky Box is a special limited edition Way Huge overdrive pedal that you can customise to look however you want - as long as you can wield a stick of chalk, that is.