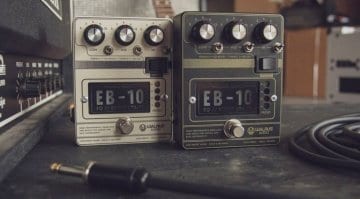 The new Walrus Audio EB-10 EQ/Boost adds more EQ options and boost for a total of 700 EQ combinations - that's way more than the Ryan Adams signature Defcon 4 pedal it's based on. 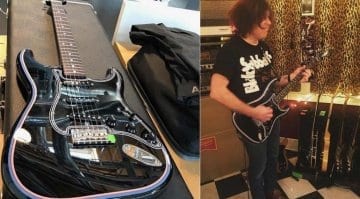 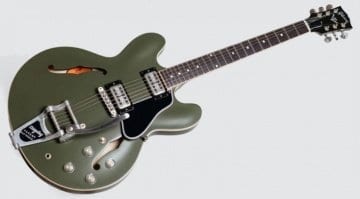 A unique guitar honouring a rock icon, the new Gibson Chris Cornell Tribute ES-335 debuts tonight at a tribute concert at The Forum in LA to help raise money for charity. 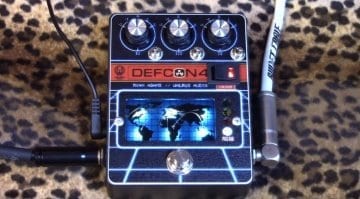 Another 80s throwback guitar effect from Ryan Adams, this time made by Walrus Audio: The DEFCON 4 signature pedal is an EQ and MOSFET boost inspired by WarGames, apparently... 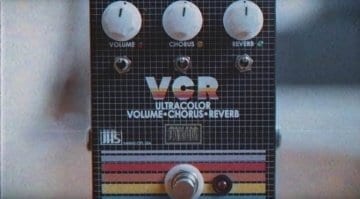 This new triple effect pedal is so '80s it hurts! The VCR takes three elements and combines them to take you back thirty-odd years to an age when TV programmes were recorded to tape...
ADVERTISEMENT