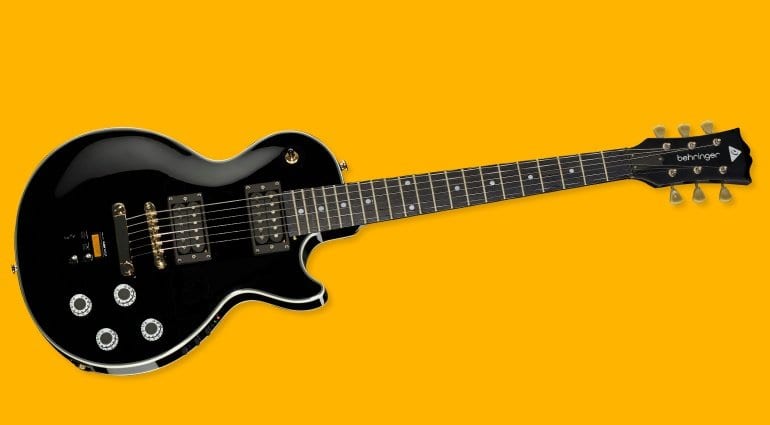 A set of images have turned up that appear to show a new single cut-style guitar with a Behringer logo on the headstock… And it’s got a built-in synth! We’re calling it the Behringer E-Guitar Les Uli Singlecut. Could the company famed for its recreations of classic analogue synths be about to unleash a new hybrid guitar? Or is someone pulling our leg?

Take a look at the bottom of the guitar and you can see controls for what looks like a synth! 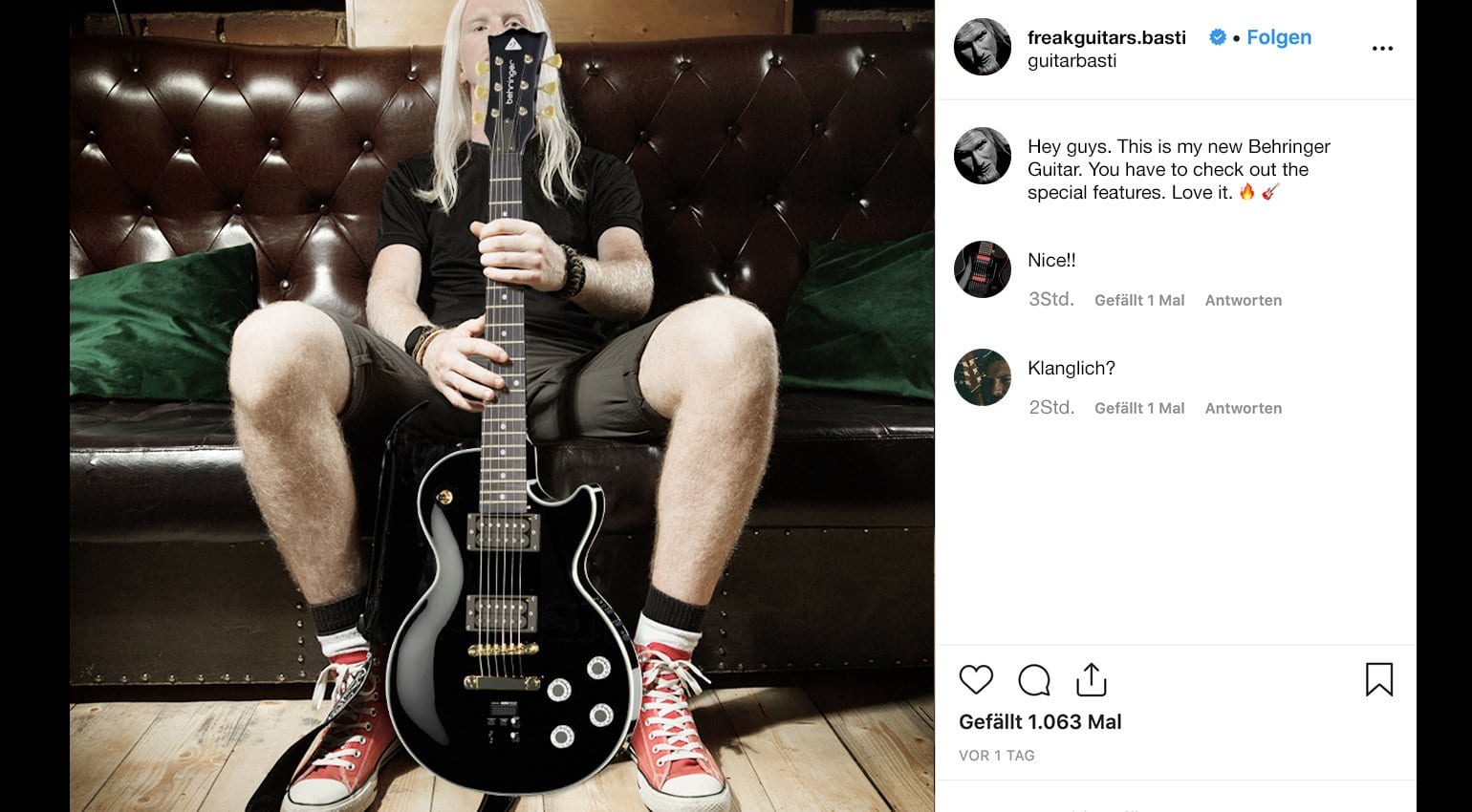 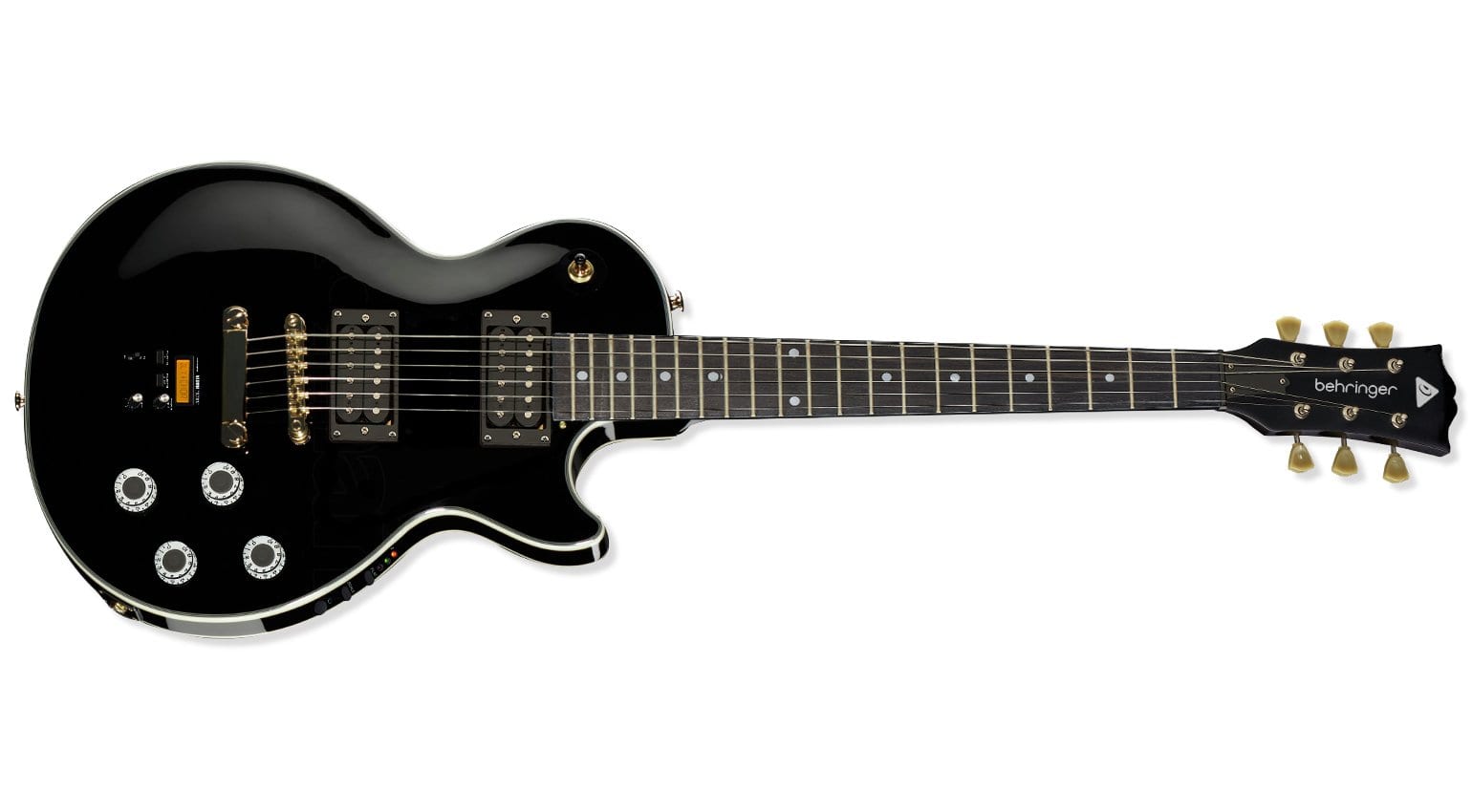 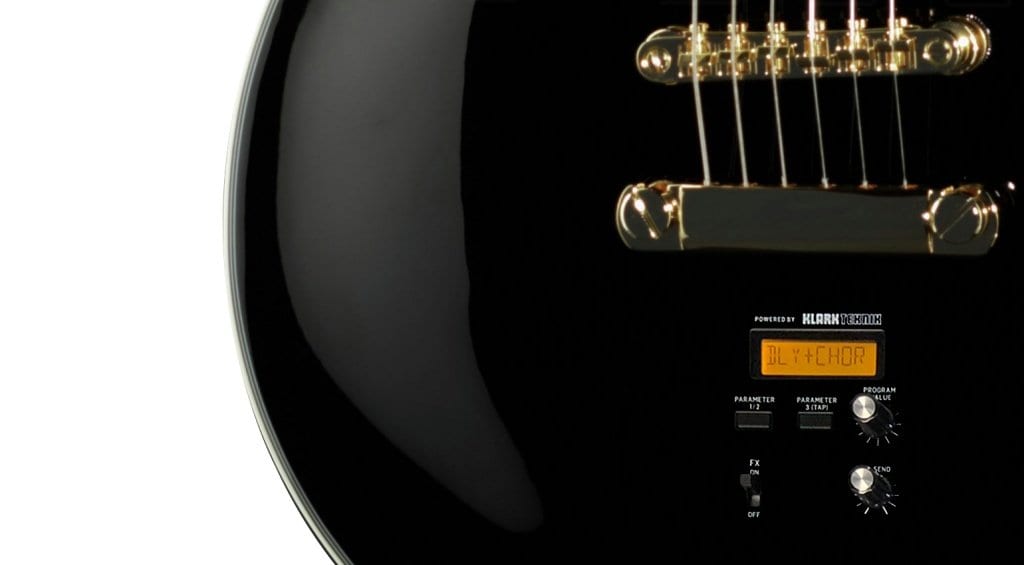 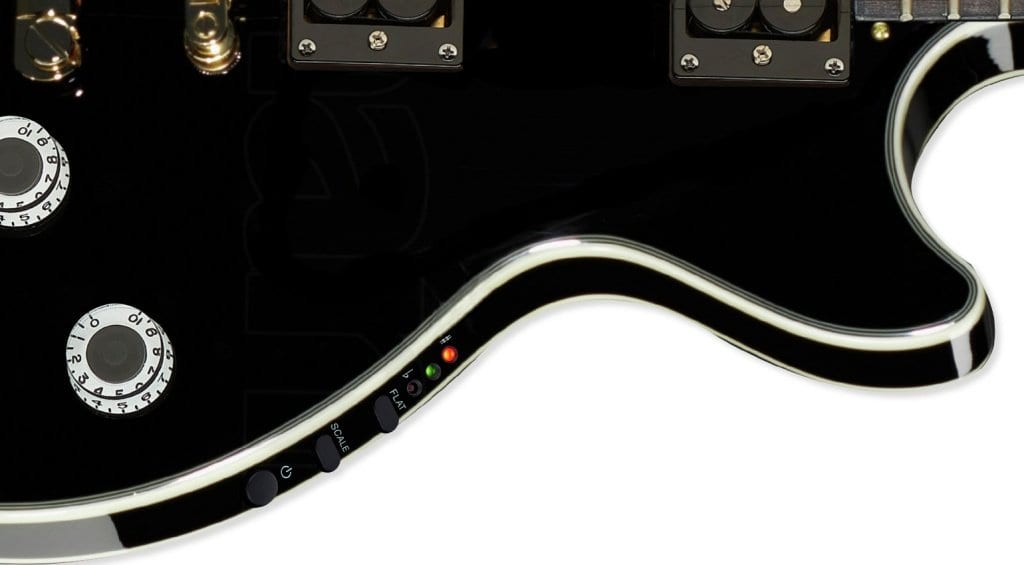 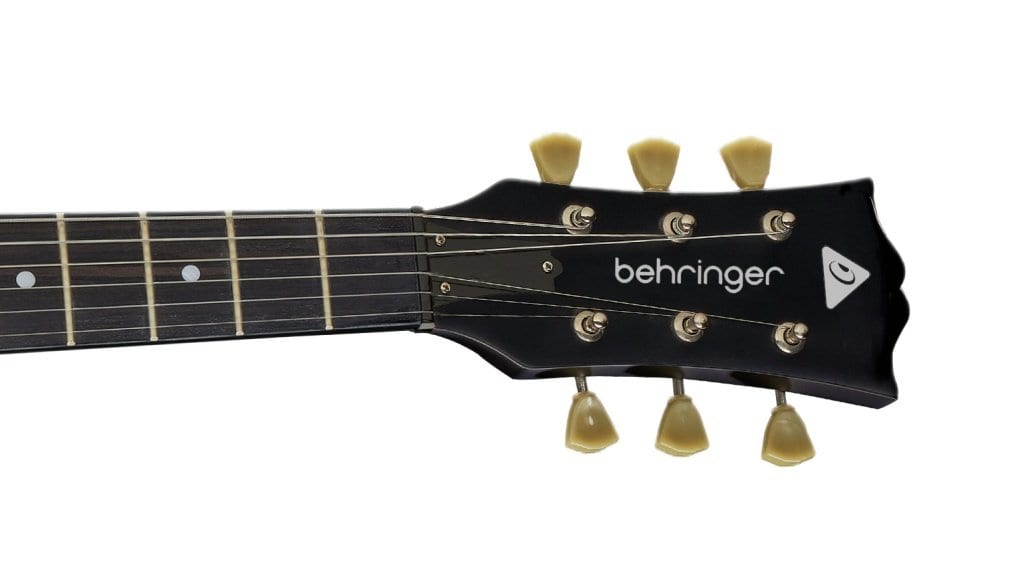 OK, OK. Only joking. We mocked this up for a laugh. Behringer isn’t really copying a Gibson guitar (as far as we know), with or without a synth in it. Although the digital/analogue guitar/synth hybrid thing might appeal to the sonic experimentalists among you…

In the current climate, Behringer or anyone else would be taking quite a risk in making a guitar whose design is, ahem, inspired by any Gibson model. After the recent Play Authentic Mark Agnesi video saga this week and the news that Gibson is suing Dean Guitars for copyright infringement, it’s difficult to imagine anyone announcing a new guitar that’s obviously a clone. Although no doubt someone, somewhere is planning to do exactly that.

But seriously, would you buy a Behringer guitar? What if it added some technology, say a synthesis module? Let us know in the comments below. 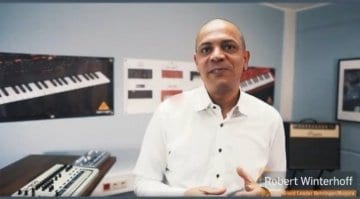 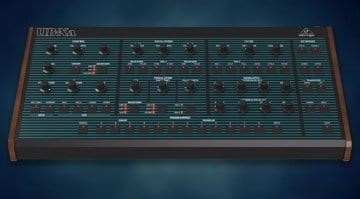 3 responses to “Behringer “Les Uli” single cut hybrid guitar with built-in synth: Could it be real?!?”

49 days left
Deal: Get up to 75% off McDSP analog-modeled plug-ins and bundles

15 Jun · Well then, it seems like some people don't have a lick of commonsense about things or are willing to trash and vilify a company based on a single questionable accusation from a person that even the ...

15 Jun · While I won't make it; this is great news as lots of new synths and modules are announced at Superbooth.