RME have tweeted about a new product due to be announced on 14 December - could it be a new product using AVB technbology, as hinted at IES 2017? Or is this something completely new?

Focusrite has two brand-new additions to its Red line of audio interfaces. With their feature sets and extensive connectivity, the Red 16Line and RedNet X2P are unmistakeably geared towards pro audio heads... 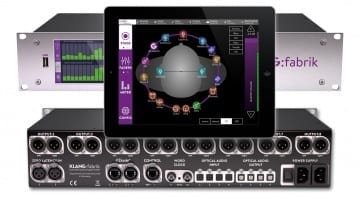 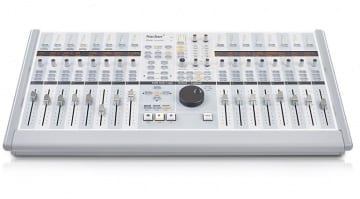