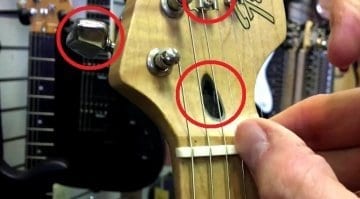 With prices being slashed left, right and centre on the American Standard series, is now the time to buy? What is going to replace them? What will the post-Brexit Fender models cost us in the UK?