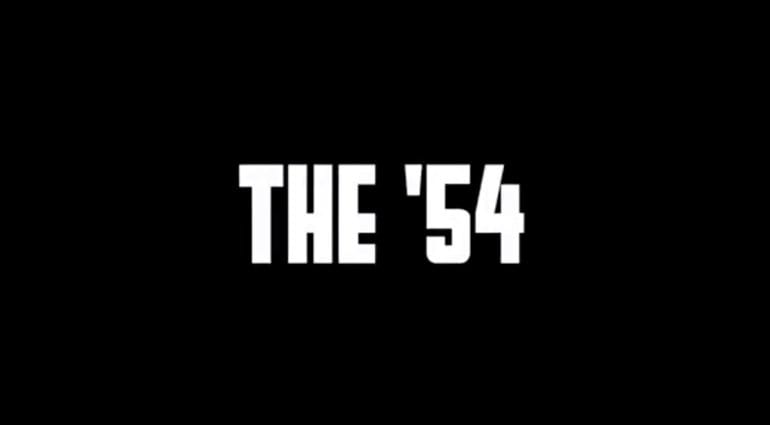 The famous Fender Stratocaster played and owned by Buddy Holly that disappeared after his death in 1959 has been found, according to a new video documentary called The ’54.

Buddy Holly played possibly one of the most famous guitars in Rock’n’Roll history, a Sunburst Fender Stratocaster. The guitar was thought to have been lost on the night of 3 February 1959 in the plane crash that took the lives of Holly, Ritchie Valens and JP Richardson, aka The Big Bopper.

But now – hold on to your hats – it looks as though the guitar may have survived and turned up in Australia! 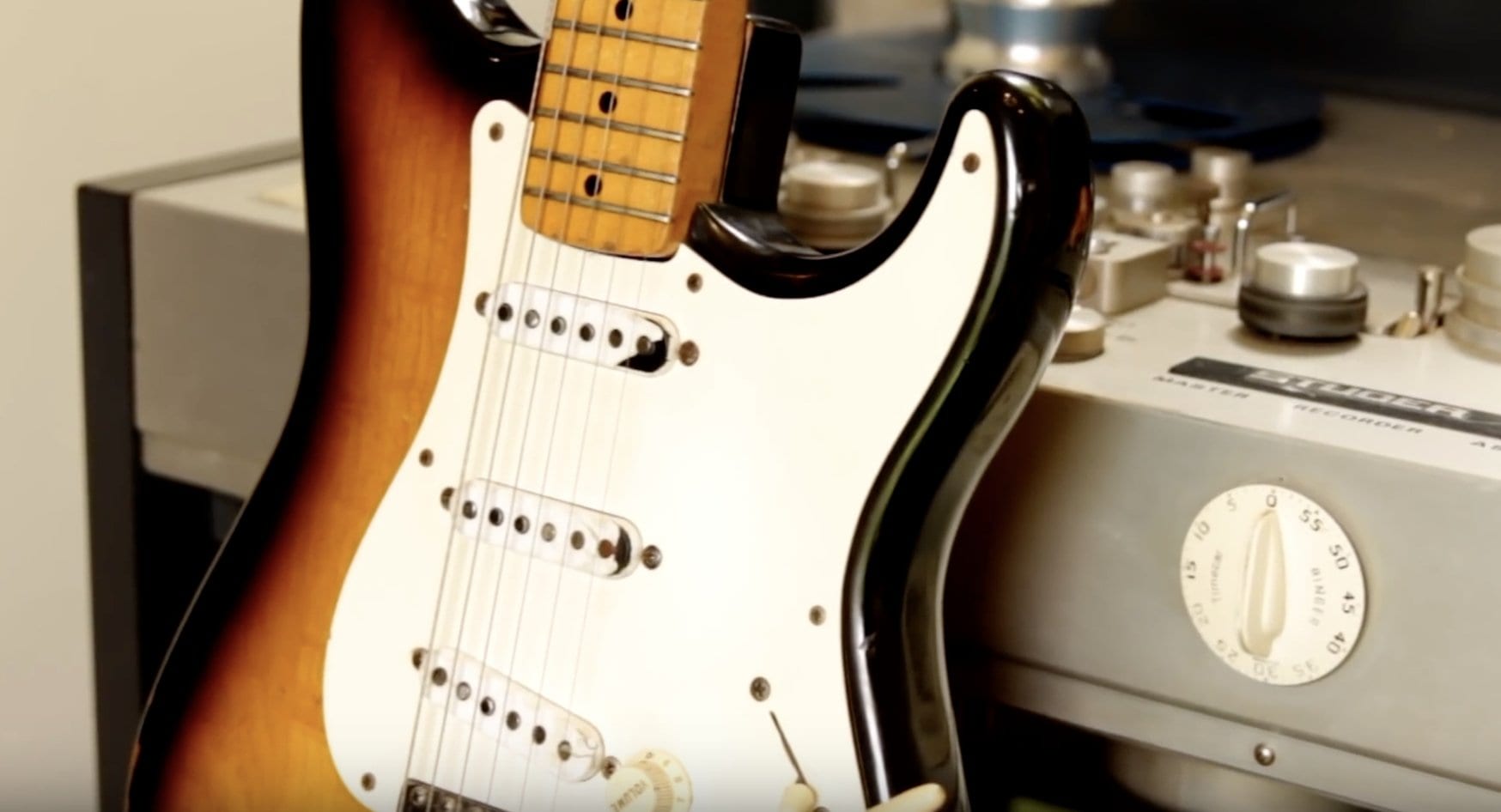 Is this Buddy Holly’s ’54 Stratocaster?

Gill Matthews is an Australian drummer, producer and collector of old Fender guitars. According to the documentary, he may have stumbled upon Buddy Holly’s legendary guitar.

The film, linked below, is called The ’54 and tells the history of one particular 1954 Fender Stratocaster Gil Matthews purchased two decades after the plane crash that claimed Buddy’s life. Experts cited in the film say there is a good chance that the guitar in Matthews’ possession is indeed Buddy Holly’s actual original ’54 Fender Stratocaster.

If this is true, then it is possibly one of the biggest finds in guitar history. You can watch the video below and see all the evidence presented during the film. I’m astonished! If this is real, then it is pretty insane that nobody picked up on this years ago. Wow!

25 responses to “Has Buddy Holly’s 1954 Fender Stratocaster been found in Australia?”