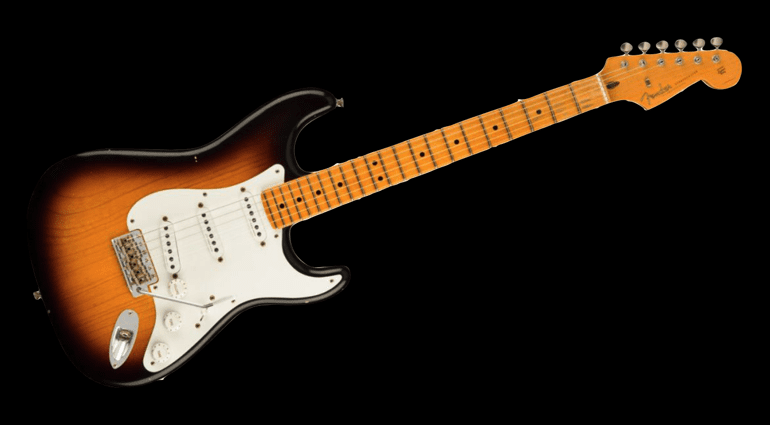 The UK Competition and Markets Authority or CMA has provisionally found that Fender Europe broke competition law by restricting online discounting for its guitars.

Today it was announced that the CMA has provisionally decided that between 2013 and 2018, Fender Europe operated a policy designed to restrict competitive online pricing, requiring guitars to be sold at or above a minimum figure.

Guitars make up a significant part of the wider musical instrument sector which has an estimated turnover in the UK of around £440 million annually. Online sales of musical instruments have grown to around 40%, making it more important that people have access to competitive prices.

This practice, known as resale price maintenance (RPM), is illegal in the UK and can get a company into a lot of hot water.

Shopping online can make it much easier to compare prices and hunt down bargains – this can be especially important for potentially big purchases like a guitar.

We take allegations of RPM very seriously because it removes one of the benefits of the internet of making it easier to quickly find a better price by shopping around. It stops online retailers from selling at the prices they want to, and this then leads to higher prices for customers. – Ann Pope, CMA Senior Director of Antitrust

We already reported that CMA had been investigating Fender since April 2018 and has already fined the company £25,000 for concealing notebooks at its European headquarters in East Grinstead. This latest report could take things even further.

At this time, the CMA has not made a final decision on whether or not Fender broke UK law and will first listen to the company’s version of events before coming to a verdict by the end of the year. In August 2019, the CMA fined Casio £3.7 million for preventing online discounting for its digital pianos and keyboards, so if Fender is found guilty it could result in a hefty fine.

I will, of course, keep you all up to date when we know more