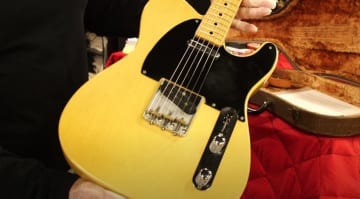 Is this the very first Fender Telecaster ever?

Norman of “Norman's Rare Guitars” may have stumbled upon an extremely rare find: possibly the first ever Fender Telecaster in the world, in a dream state. 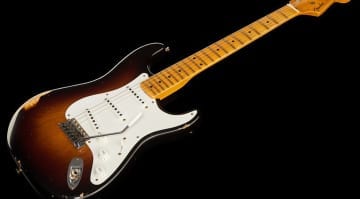 As the release of the Fender American Professional Series II seems imminent, we take a brief look at the Stratocaster, and how one Leo Fender changed the landscape of music, forever. 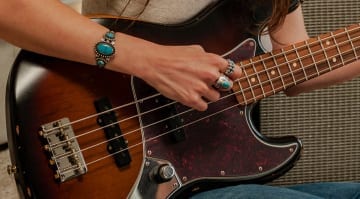 In 1960 Leo Fender released the successor to the Precision - the Jazz Bass was born! In 2020, Fender has released the 60th Anniversary Road Worn Jazz Bass - it looks like a compelling instrument.

The Fender Eric Johnson Virginia Stratocaster Artist Signature model has a unique offset-seam body and is available in both limited edition US Custom Shop and US production models. 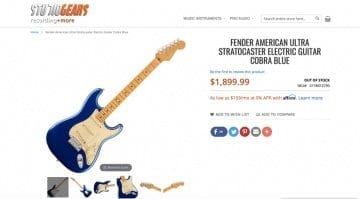 New Fender American Ultra Series leaked online and it looks like we will get hot-rodded Stratocasters and Jazzmasters amongst the new models officially out on Tuesday!
ADVERTISEMENT