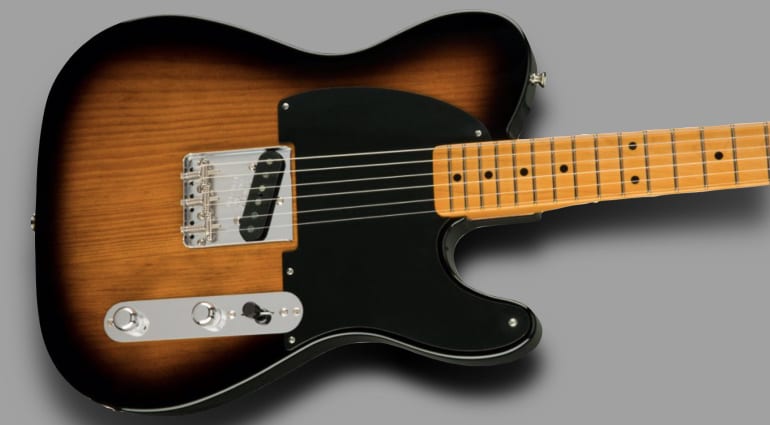 The Esquire turns 70 this year. This single pickup ’50s design is now a vintage classic and I’m sure there will be a lot of die-hard fans looking to get the new Fender 70th Anniversary Esquire model.

Before I get into the details of the guitar, I’d like to say that I love Esquires – and single pickup guitars in general – so please take that into account in case I get emotional and over-excited.

The Fender 70th Anniversary Esquire has a lightweight roasted pine body which is paired with a chunky ‘U’-shaped neck. I’m a fan of large necks and this model is already resonating with me… this could get expensive! The guitar comes with a special commemorative anniversary neck plate and a fancy vintage style ’50s tweed case.

The model has a single Tim Shaw-designed Esquire single-coil bridge pickup, which is based on an original from a 1950 Esquire (sourced from the Songbirds Museum in Chattanooga, Tennessee). Expect a vintage flavour, without too much ‘over-the-top output’, in the classic ’50s scatter-wound tradition.

Since it is an anniversary model, this guitar will only be produced during 2020, so if you snooze, you will lose! It should be available by the end of this month, so be sure to check your local Fender dealer for stock. 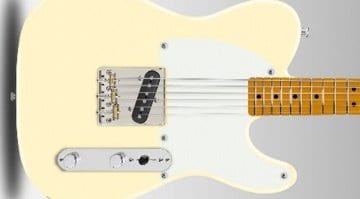 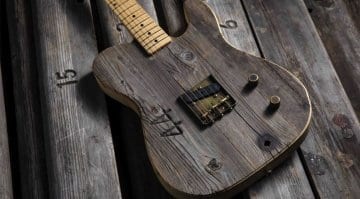