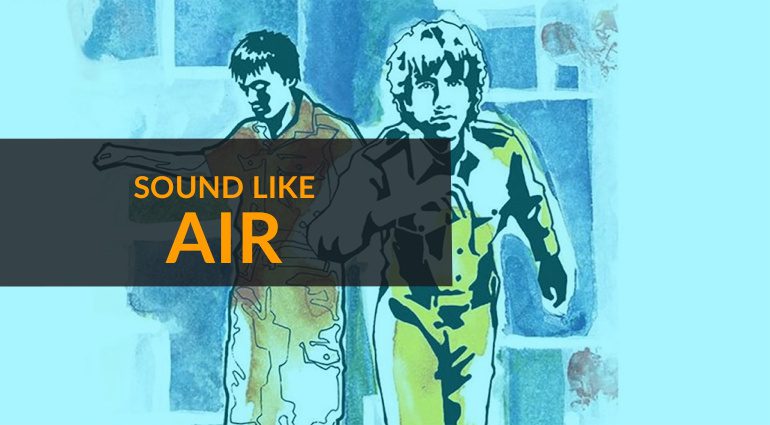 How to sound like Air's Moon Safari  ·  Source: Air

This year marks the 25th Anniversary of Air’s 1998 debut album Moon Safari. The French duo, Jean-Benoît Dunckel and Nicolas Godin are well-known for their passion for interesting instruments and vintage studio gear. We find out more about their process on this album and how to sound like Air.

As an electronic act, Air was influenced by the likes of Vangelis and Jean Michel Jarre, bringing a soundtrack-like approach to their musical composition.

Not only did this help their music stand out from the rest of the electronic landscape at the time, but it also led to them creating music for cult movies like Sofia Coppola‘s Virgin Suicides (1999).

Let’s check out some of the stand-out instruments and studio gear used for the album’s production.

The Fender Rhodes is one of Nicolas Godin’s favourite instruments and he used it extensively on Air’s recordings. You can hear it on songs like Talisman, where it’s been overlayed with the Wurlitzer 200A for additional warmth and texture.

The dreamlike character of so many of the soundscapes created on Moon Safari can be attributed to the way the Rhodes piano and the Solina String Ensemble work in tandem.

Rhodes has recently released its own virtual instrument plug-in, but there are also some decent quality affordable options like the AAS Lounge Lizard for creating authentic vintage electric piano tones. 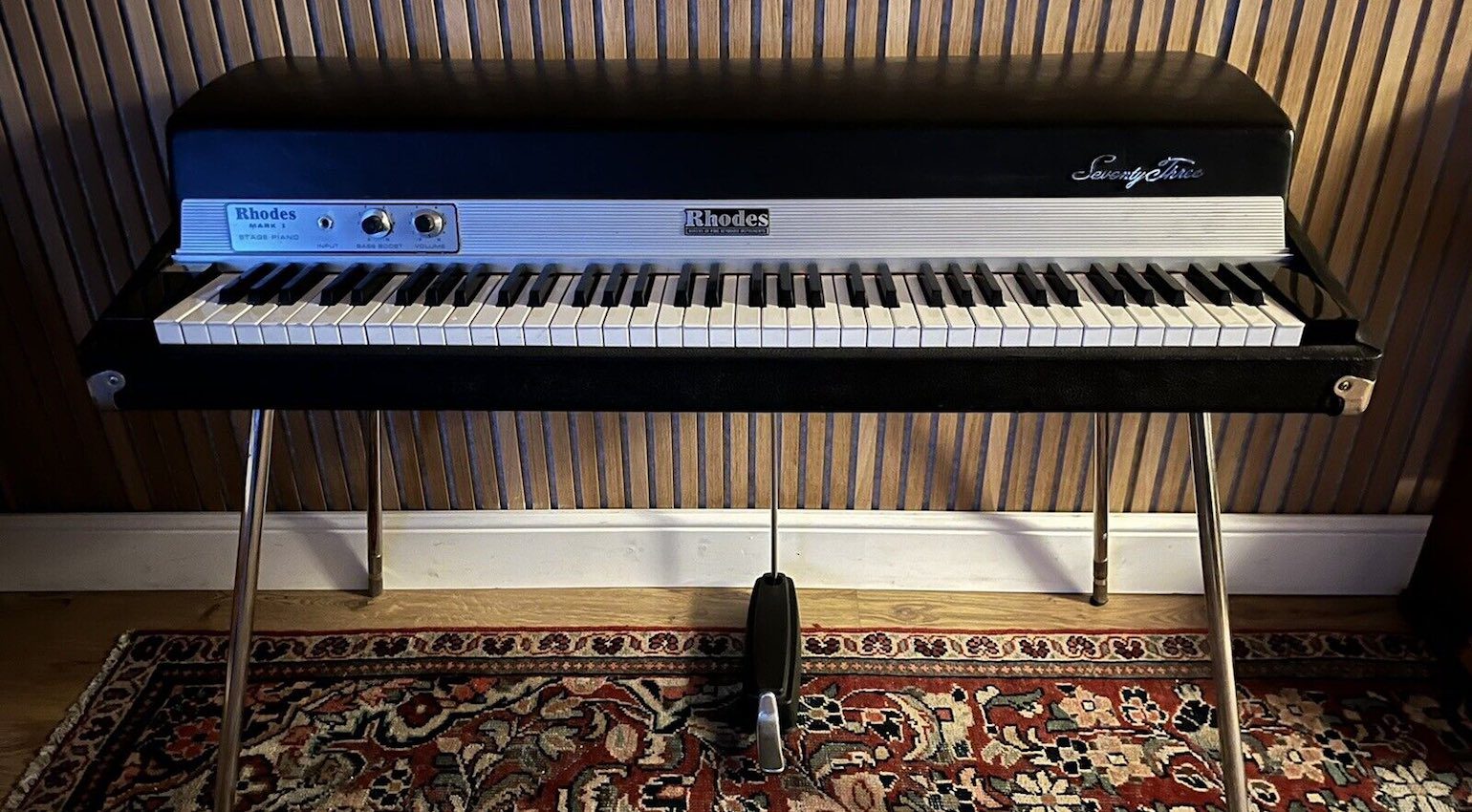 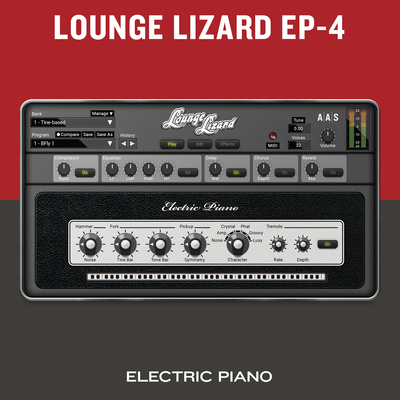 The base tone used on the Moon Safari album varies throughout. However, you can distinctively hear the darker sound of Godin’s 1977 Precision Bass on songs like All I Need, running it straight into the Fostex D80 or the AKAI S1000.

Meanwhile, the cleaner almost clicky sound of the bass on La femme d’argent was created with a 1960s Höfner violin bass running through a Peavey Classic 50 miked up with an AKG C414.

Creating a similar bass sound is possible with a modern P-Bass equivalent like the PB 20, just remember to keep your tone knob all the way to the left. 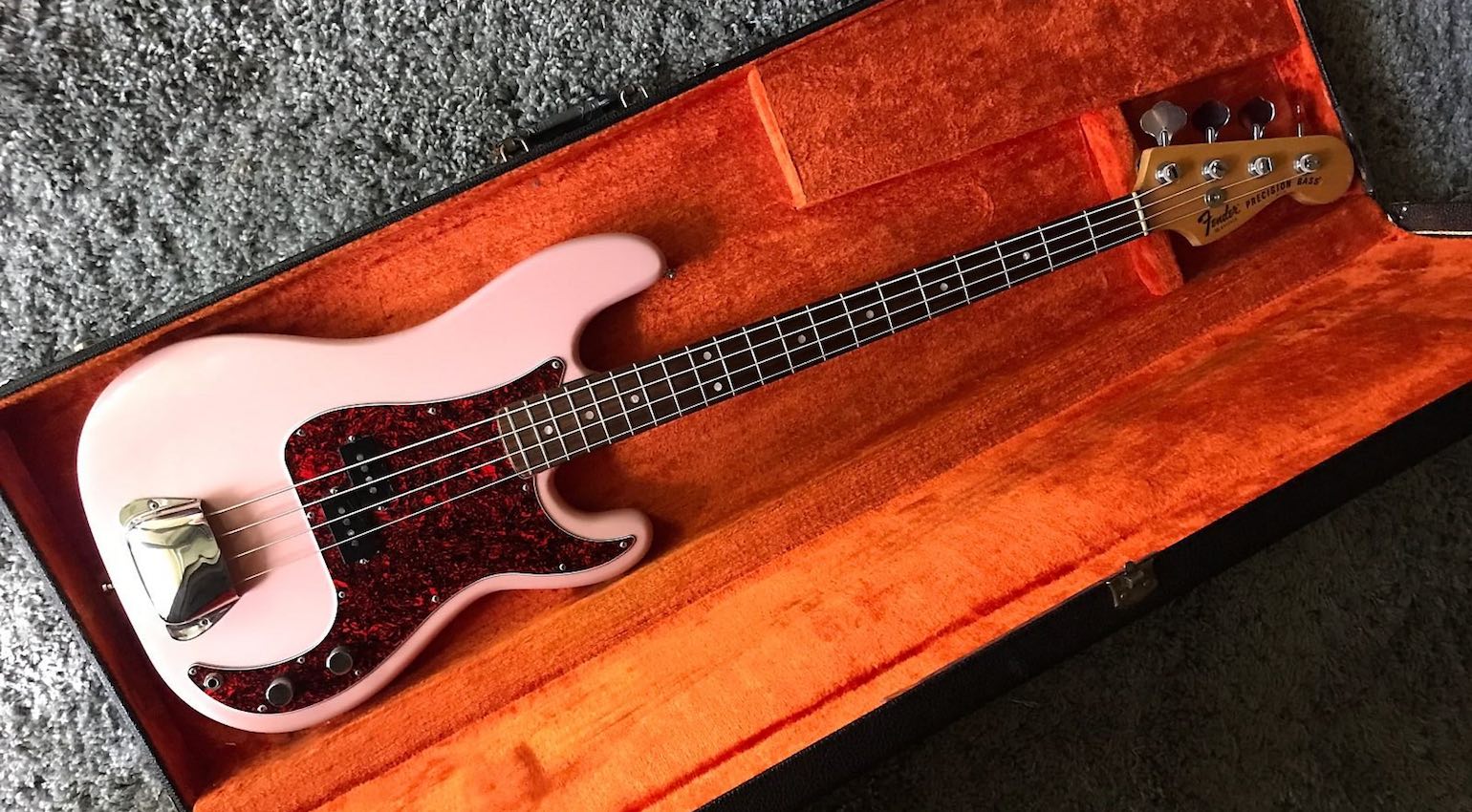 The Korg MS-20 was particularly popular with French electronic musicians in the 1990s, especially within the renowned French House scene. Its raw organic tone stands out in the dense mixes on Moon Safari, even alongside the Minimoog and the Syrinx.

These monosynths were processed with a range of effects, including the Ensoniq DP/4, the Korg DVP1, and several analogue delays. The MS-20 also offers a unique semi-modular architecture, with great sound design potential.

As a modern alternative, the MS-20 Mini can create similar sounds to the original, without having to pay vintage prices. 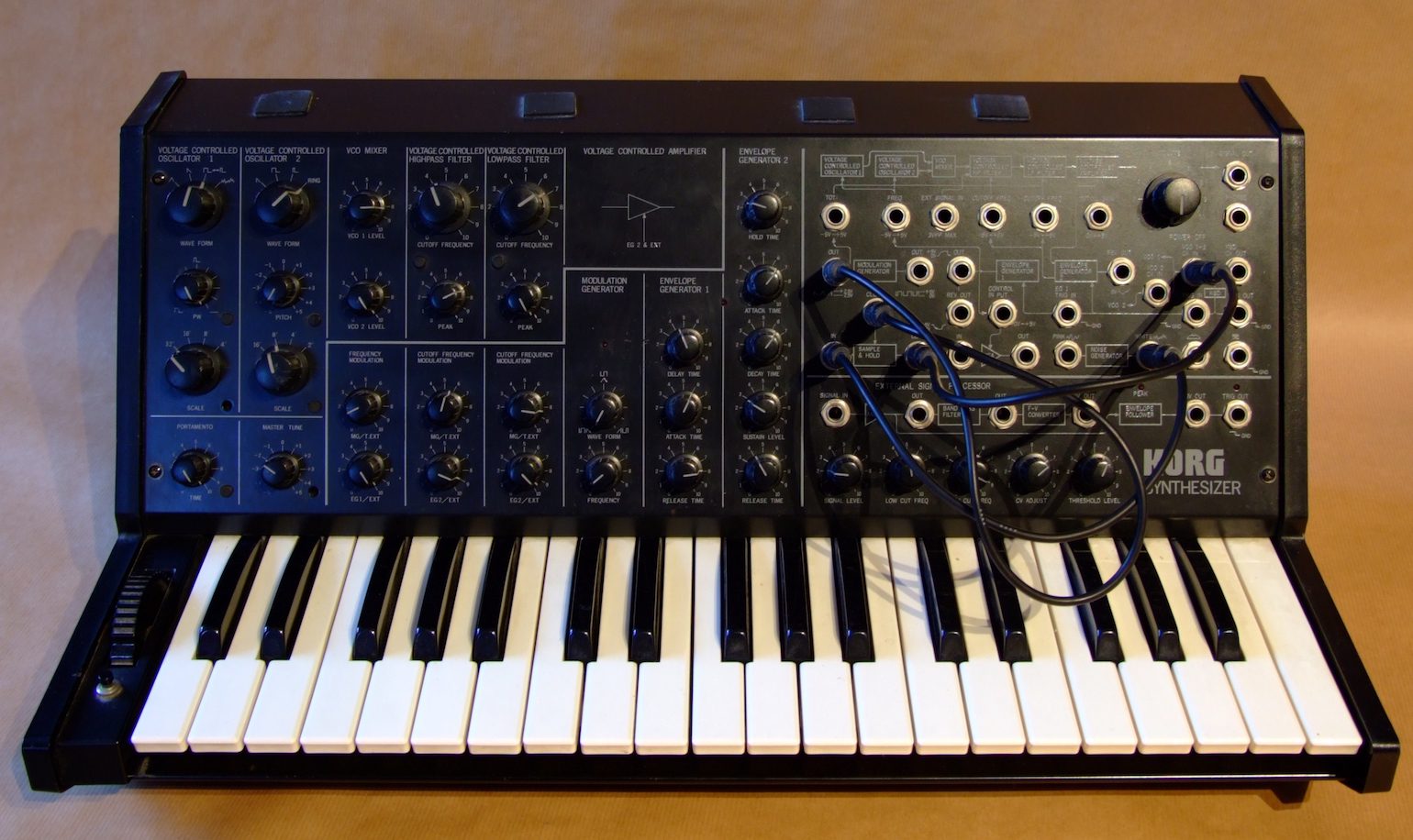 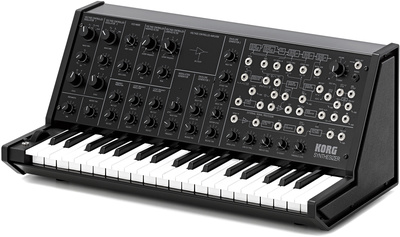 Vocoders are another essential part of the Air aesthetic. In fact, the VP-330 can easily mimic different vocal ranges. This is likely how they created the parts on Sexy Boy, which are often mistaken for Beth Hirsch‘s vocals.

The Korg VC10 and DVP1 were also used on Moon Safari, both for vocals and other instruments like synthesizers. Overall, this colourful robotic texture added to the serene atmosphere throughout the album.

Software vocoders are easy enough to come by, but string-based keyboards like the Waldorf STVC will give you a similar performance-orientated experience to the original VP-330. 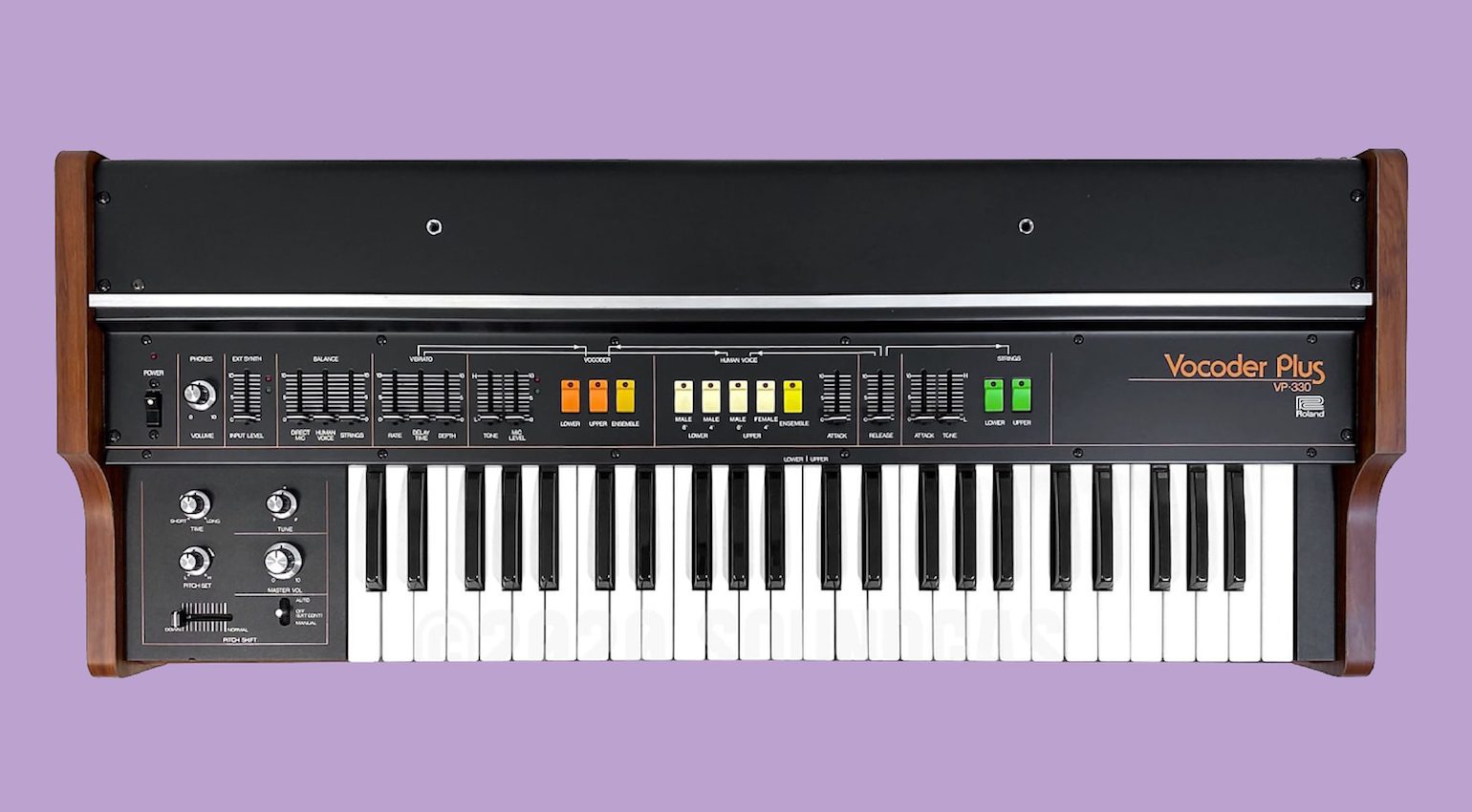 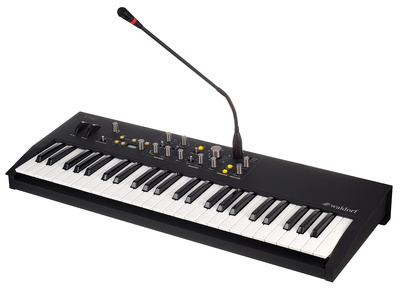 The use of effects pedals and racks is the icing on the cake as far as Air’s production goes. From, delay and flanger to wah and distortion, almost every instrument is tastefully dipped in its own flavour of lush processing.

The Ensoniq DP/4 is a 24-bit digital multi-effects unit with 16-bit converters developed in the 1990s. It offers 46 algorithms and 400 standard presets with four separate processing channels and an internal digital routing matrix.

Still sought after today the DP/4 has a unique sound that is hard to replicate, but you can also get great results from the versatile Eventide H9 Max in a far more compact form factor. 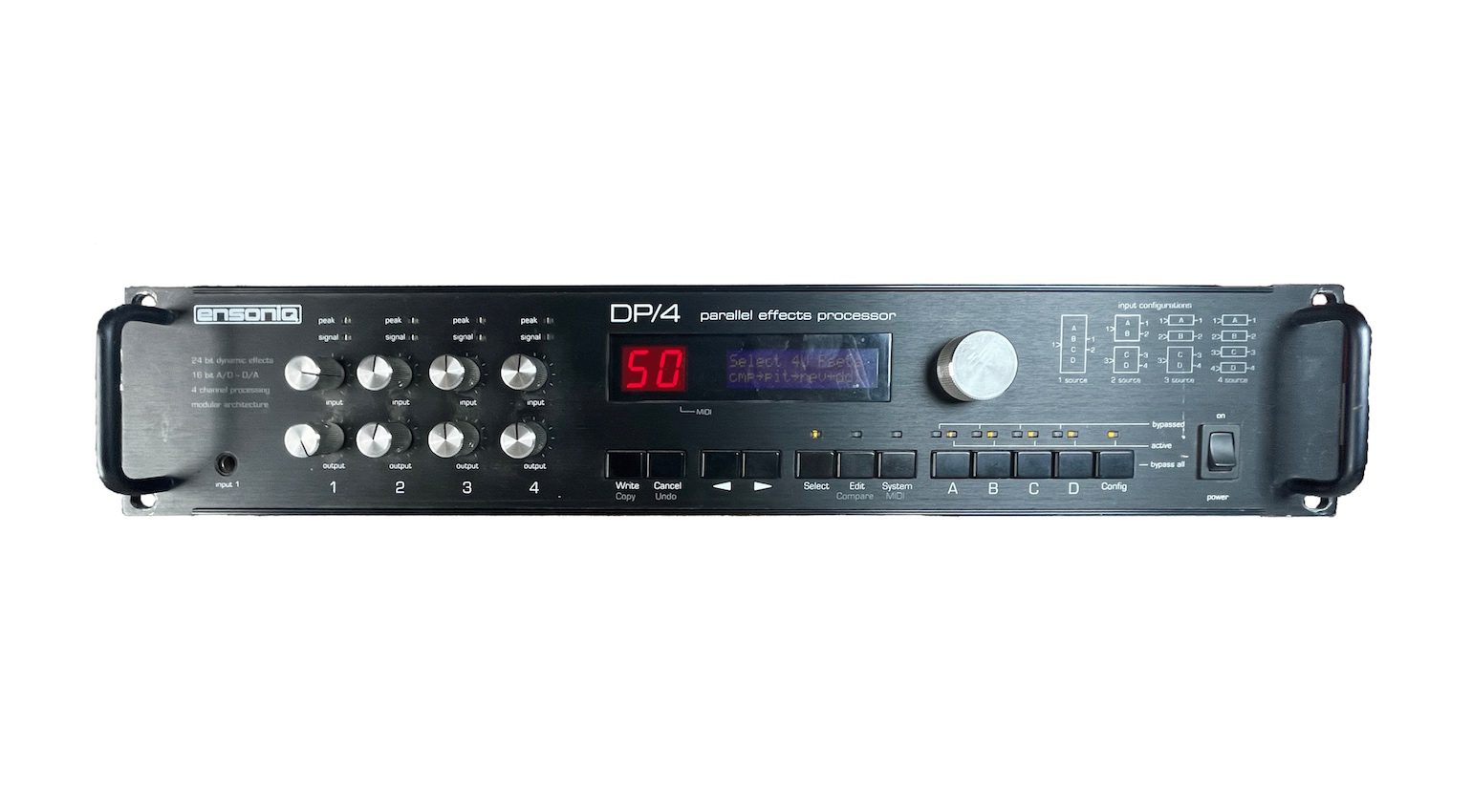 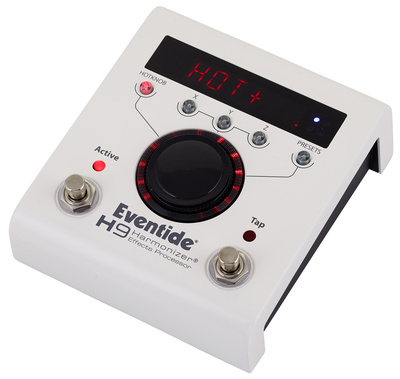 What are your favourite instruments and pieces of studio gear used by Air? Please let us know in the comments below! 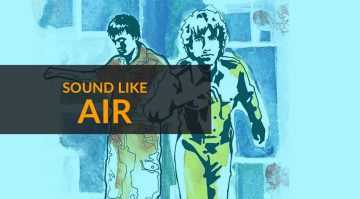 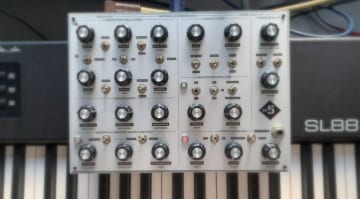 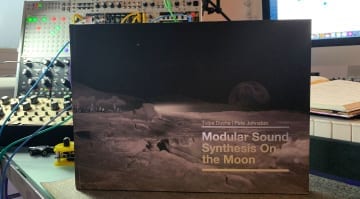 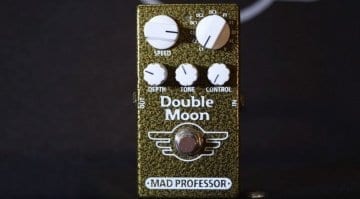 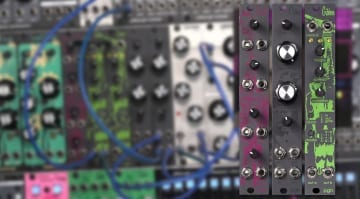