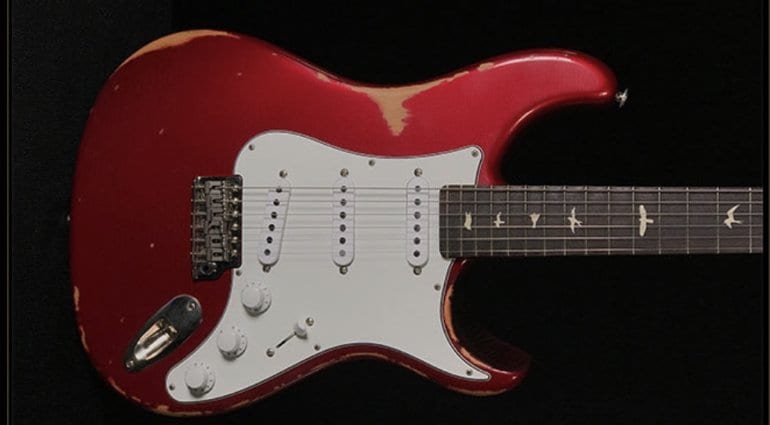 The PRS Silver Sky was already a fairly controversial guitar. Mainly because it looks so much like a Fender Stratocaster and so many players either love it or hate it. You cannot deny the impact it has had on the guitar community though. Well, now The Guitar Sanctuary in America is offering it with a relic treatment.

If the John Mayer PRS Silver Sky hadn’t already divided guitar players opinions, then I am pretty sure this new The Guitar Sanctuary version will get players feathers ruffled. Offered in an aged Horizon red this exclusive PRS Silver Sky Relic looks very odd, at least to my eye. 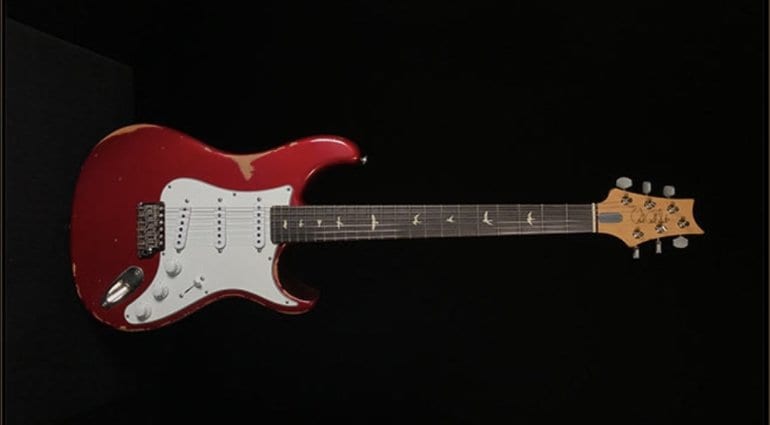 Essentially, they have taken what I presume was a brand new PRS Silver Sky model and had it ‘custom aged’ or  beaten up, depending on your view point. The Guitar Sanctuary describes it like this – ” Custom aged, to give it a more vintage vibe, feel, and tone”.

Now, I can agree it will make it feel a bit different as the original finish has been scraped and sanded off guitar body and neck. However, I call bullshit on the tone having changed because of the lack of a few inches of paint. 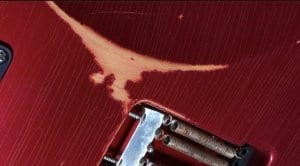 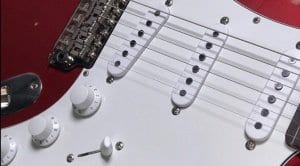 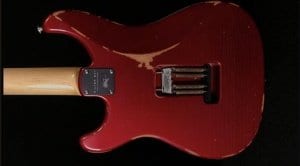 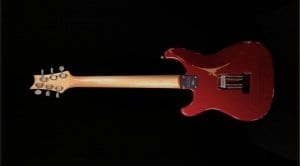 Most, though not all PRS owners and players appear to prefer their guitars in mint/immaculate condition and usually the slightest knock on a PRS will dramatically lower its value on the used market. So to see a PRS beaten in such a way is a rare and strange thing indeed.

The only battered famous PRS I know of is an original pre-factory model affectionately known as Casper and that guitar earns every knock and scrape by being gigged heavily and has earned its war wounds legitimately in my opinion. In fact Casper, a 1986 PRS Pre-Standard is probably my favourite PRS model ever and I think the owner Frankie Clarke is an absolute legend. That guitar is the reason I own a white PRS Custom 24, as it was the closest I could find to this model. You can see it in action in the video below. 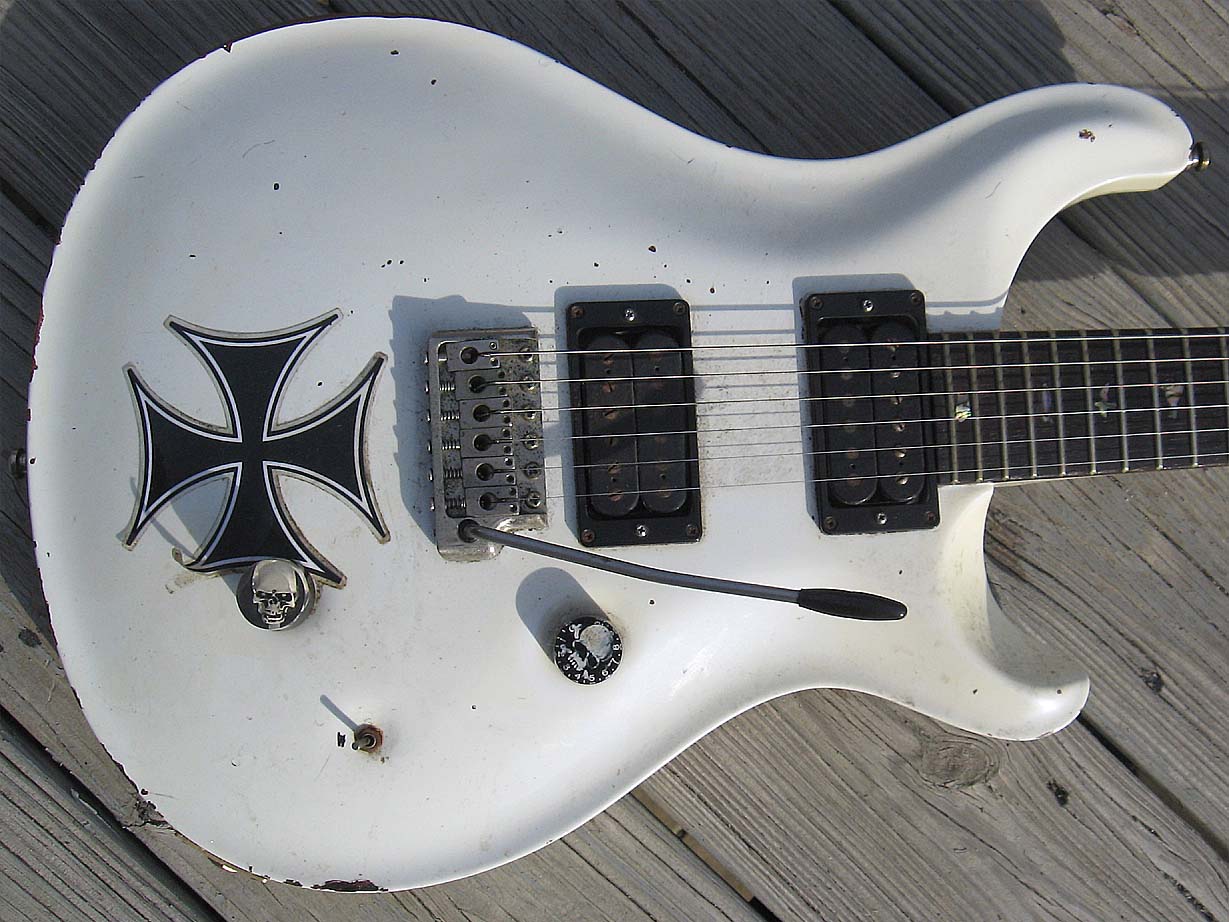 I kind of believe that a relic PRS Silver Sky is a ridiculous concept, as there is no way you could age the model that quickly in real life (its only been out for two years). However, I get that the aged  aesthetic is popular and more of a creative/artistic choice for many guitar players. But part of me thinks whoever buys into that is all about how it looks and probably just hangs guitars on their wall and put photos of them up on Instagram (okay, I have a few pics of my own guitars on Instagram).

To prove I also put pics of my guitars online here is as link to a few of mine, including a Bill Nash relic etc

What do you think? Is this a great idea? Or is it just plain stupid?