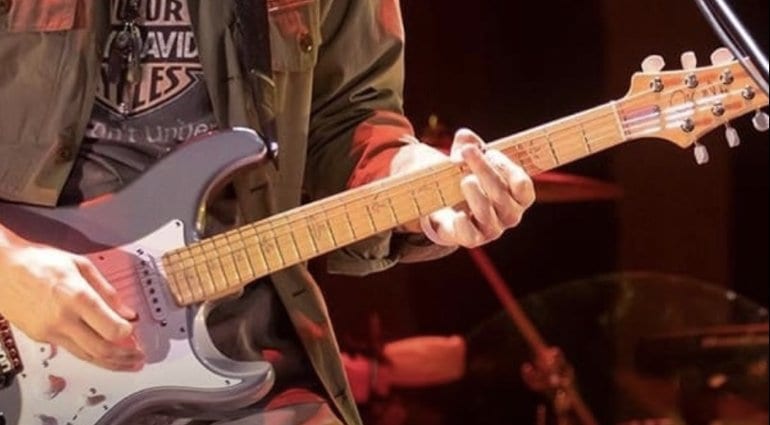 The PRS Silver Sky rumour mill went into overdrive again this weekend, as images emerged of Mr Mayer playing live with a maple neck/fretboard version of his signature model.

The PRS Silver Sky John Mayer Signature model usually comes with a rosewood fretboard, so when the picture below was published on Facebook earlier this weekend and originally cam from Mr Mayer’s Instagram account page. Well, all hell broke loose in the PRS player community with the image and speculation has already started on there being a new model out soon. 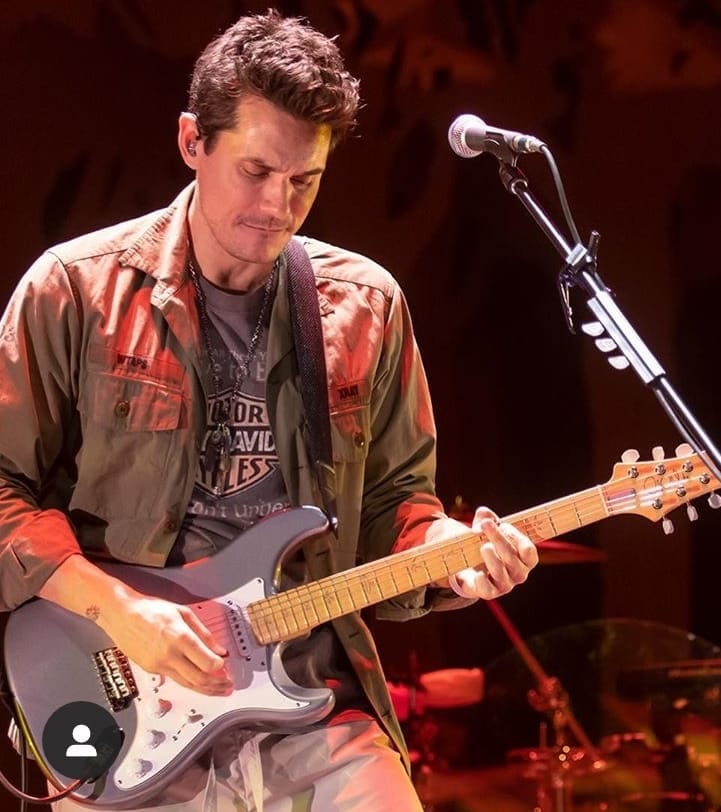 Earlier this year, we wrote about rumours concerning a possible PRS SE Silver Sky, which got everyone a little hot under the collar in anticipation. The rumour was started by PRS COO Jack Higginbotham who was featured in a recent video of the PRS SE factory tour. He hinted at an SE version – and now we get a maple neck guitar in the wild…

It seems we are not too far away from the release of a new version of the Silver Sky. The guitar on the photos, we must assume, is a prototype of new model provided to Mr Mayer for his latest tour that will soon be announced officially.

John also lists the guitar on one of his latest Instagram posts and you can see the guitar clearly in the accompanying photograph. He lists it as being used predominantly on “New Light”.