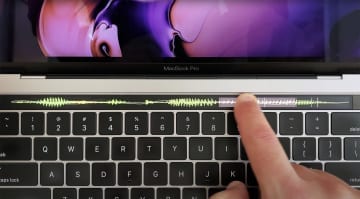 Samplr for Touchbar: Turn your MacBook Pro Touchbar into a sampler – for free!

Don't know what to do with your MacBook Pro's Touchbar? Turn it into a sampler with Samplr for Touchbar! This nifty app is surprisingly capable, and it's free!

A rumour about the imminent launch of new MBPs is currently doing the rounds: Could a 14-inch MacBook Pro with Magic Keyboard and 10th-generation Intel CPU be slated for May? 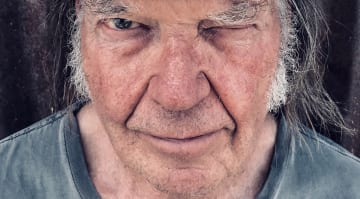 Neil Young sparked controversy this week after a vitriolic tirade against the MacBook Pro laptop computer; the guitar legend stated that making music on a MacBook Pro "makes me barf".

Starting at USD 1299, the 13-inch MBP is now powered by an 8th-generation 1.4GHz Core i5 or 1.7GHz Core i7 processor and comes with a TrueTone Retina display, 8GB of RAM, and 128GB of SSD storage.
ADVERTISEMENT