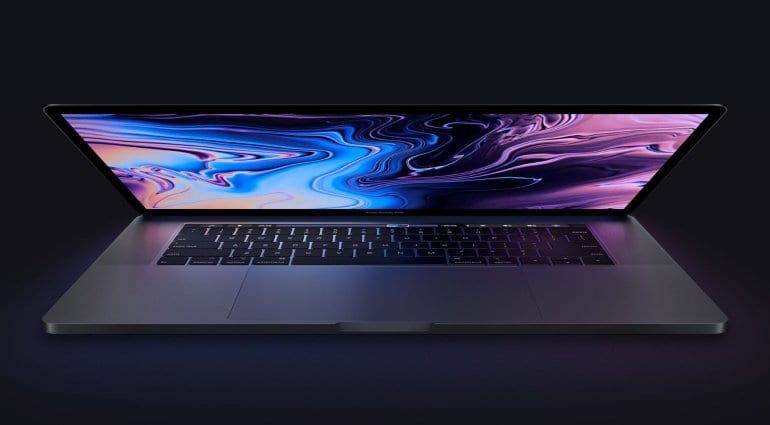 Out of the blue, Apple announced upgrades to the higher-end 13-inch and 15-inch MacBook Pro laptops with Touch Bar. The 13-inch model now has the latest quad-core Intel Core i5 and i7 processors with Intel Iris Plus 655 integrated graphics and up to 2TB of SSD storage.

The 15-inch model is where things get more interesting. It runs on hexa-core Intel Core i7 or i9 processors and supports up to 32GB of DDR4 memory, a feature professionals have been requesting for a long time. The laptop also has a discrete Radeon Pro graphics card with 4GB of video memory, along with up to 4TB of SSD storage.

Both computers have third-generation butterfly keyboards where the only change is that they are quieter. The displays and Touch Bar are now True Tone, meaning their colour temperature changes according to the ambient lighting. Finally, the laptops also get a dedicated chip for Siri commands.

Everything else is much like you remember it, including the four Thunderbolt / USB-C ports and the headphone jack. However, Apple insists that the 15-inch model has a 70% performance increase while the 13-inch one has doubled in speed. There are no updates to the non-Touch Bar 13- and 15-inch models.

Overall, these are meaningful upgrades to the top-tier MacBook Pros for professional musicians looking for more processing power and expanded storage. The display that’s easier on the eyes and the quieter keyboard are also pleasant additions to the laptops. Unfortunately, Apple hasn’t addressed the butterfly keyboard’s notorious fragility.

The base 13- and 15-inch models start at the same prices as before, which are USD 1799 and USD 2399, respectively. The laptops are available now from Apple and its authorized resellers.