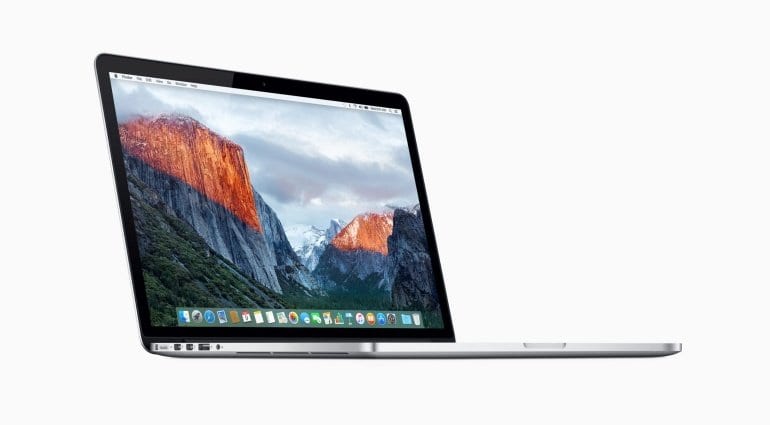 Out of nowhere, Apple has began recalling some of its 15-inch MacBook Pros sold between September 2015 and February 2017. A danger of overheating batteries has been identified in these models. Therefore, Apple is urging all owners of the “MacBook Pro (Retina, 15-inch, Mid 2015) model to check its serial number on this page and confirm whether their laptop is eligible for a free battery replacement.

Both your MacBook model name and serial number can be found in the About This Mac window inside the Apple menu.

Affected MacBooks should be backed up and delivered to an Apple Authorized Service Provider, an Apple Retail Store, or the Apple Repair Center. Service might take 1-2 weeks, which sounds frustrating if the laptop is your primary means of music production. But that’s the way it goes with technology sometimes. On the upside, you get a free battery replacement, which will potentially extend your computer’s life span.

Owners of 13-inch Retina MacBooks sold in the same period are not affected by the issue.

This year, Apple refreshed its 13- and 15-inch Pro laptops with upgrades in CPU power and keyboard durability. We’ll see how the computers hold up in the years ahead. In the meantime, an all-new 16- to 16.5-inch MacBook Pro has been in the rumors for this year. If anything, a redesign will give Apple a chance to address a number of issues which have been plaguing its computers’ reputation for some time – such as the fragile flex cable for the display and the notoriously dust-prone Butterfly keyboard mechanism.