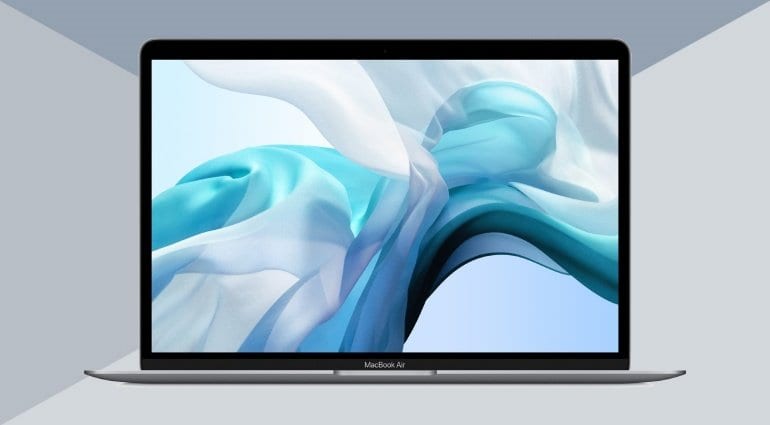 Apple quietly introduced a new base model 13-inch MacBook Pro, making it the most affordable quad-core macOS laptop you can buy new. Starting at USD 1299, the computer is powered by an 8th-generation 1.4GHz Core i5 or 1.7GHz Core i7 processor and comes with a TrueTone Retina display, 8GB of RAM, 128GB of SSD storage, and a pair of Thunderbolt 3 (USB C) ports. Thus, you end up paying less for a quad-core model than you had to.

Good news as it is, there are some caveats to consider before heading to the Apple shop. First off, the legacy keyboard has been done with, as all new 13-inch MacBook Pros get the OLED TouchBar strip and TouchID fingerprint security. So if you insist on regular function keys or dislike the TouchBar for some reason, you are out of luck.

Furthermore, the keyboard still incorporates the problematic Butterfly key movement mechanism which is still inconsistent some three generations later. TouchID security means the T2 coprocessor is part of the package, too, and this unit is known for affecting USB audio in bad ways. You will have to decide whether you are keen on gambling with these aspects in exchange for quad-core CPU performance.

Apple is expected to debut some changes to its laptops’ design and technology with the introduction of a 16-inch model in September or October. Increased display resolution, thinner screen bezels, an all-new keyboard mechanism and more configuration options are said to be in the pipeline. This implies the company is at work resolving some of the issues with the current MacBook Pro hardware.

On a side note, the 12-inch MacBook has been discontinued and the MacBook Air sees its price dropped to USD 1099 while getting a TrueTone display upgrade.

What do you think of the changes in the line-up?`Let us know in the comments below.