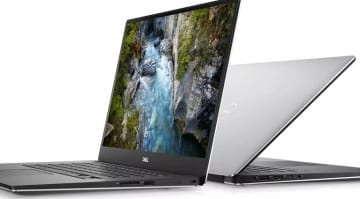 Deal: get GBP 269 off the Dell XPS 13, a great production laptop

Dell is taking GBP 269 off its Dell XPS 13, to bring the base price down to a cool GBP 1299. This is a great Windows production laptop, so don't miss out on this deal!