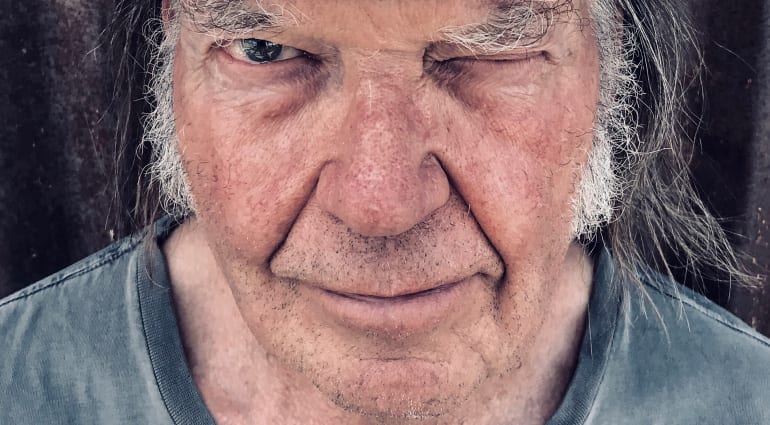 Legendary musician Neil Young has sparked controversy this week with a vitriolic tirade against the MacBook Pro laptop computer. Stating that making music on a MacBook Pro “makes me barf”, he compared the machine to a toy. Does he have a point, or is he just an old man shouting into the winds of change?

Mr Neil Young is a grammy-winning Rock and Roll Hall of Fame inductee and has fronted a tireless campaign over the last decade to raise the audio quality of the music we all listen to. In 2015 he launched the Pono music player and digital music service, which was killed off just two years later. Pono was Young’s attempt to bring mastering-quality audio to the ears of listeners. 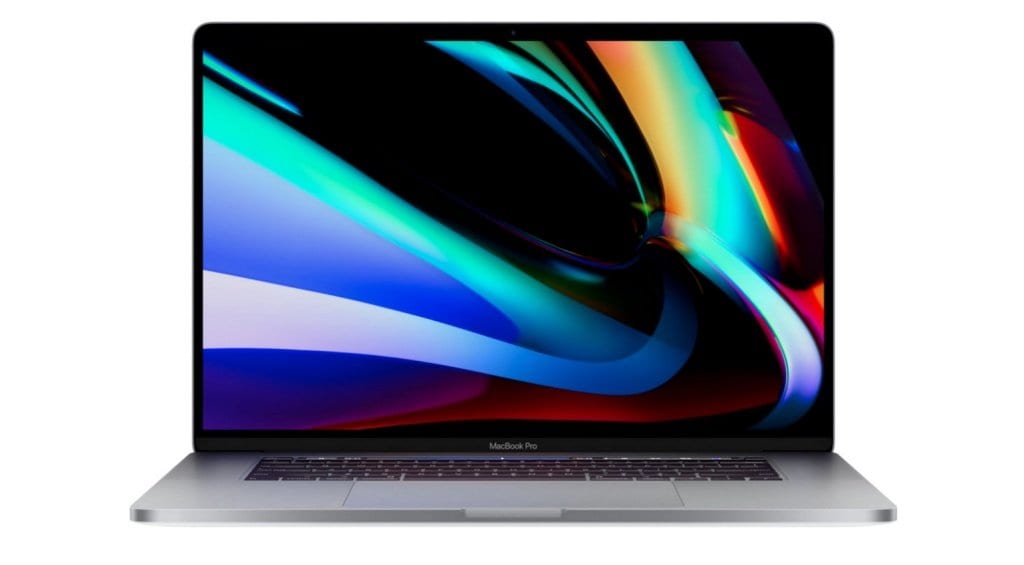 In a recent podcast for The Verge, Neil Young launched into a tirade against those making music on apple’s flagship laptop computer, The MacBook Pro. Young criticized teenage musicians saying that “they’re starting on a MacBook, recording straight to MP3”.

When pressed about making music on the Apple laptop, Young replied, “It’s a piece of crap. Are you kidding? That’s Fisher-Price quality. That’s like Captain Kangaroo, your new engineer. A MacBook Pro? What are you talking about? You can’t get anything out of that thing”.

Whether you agree or disagree with Neil Young, one has to argue the validity of some of his statements; Just look at any pro-level tour and you’ll see a stage bedecked with MacBook Pro laptops. Who records using the onboard soundcard on a laptop anyway? Even if you did, shouldn’t the song be more important than the gear it’s recorded on?

Just think about legendary albums such as Nebraska by Bruce Springsteen; recorded on a cassette portastudio and mastered on a boombox. There’s nothing to stop a talented musician making a Grammy-winning album on a MacBook. Just ask Billie Eilish and her brother Finneas…

Billie Eilish’s debut album was recorded in her brother’s home studio on an iMac and her iPhone. That album has gone on to win four Grammy awards including Album of the year, and Best Engineered – Non-Classical.

“Pono was Young’s attempt to bring mastering-quality audio to the ears of listeners.” Funny, I thought the goal was more money for Neil Young, John Hamm, Warner, Sony, Universal and other crapweasels.

Hello? He’s talking about a MacBook Pro not an iMac

Whilst there are (and always have been) great music recorded on very average equipment, and you can argue that most of the great music from the sixties was recorded on average equipment; the reason we are still listening to Beatles etc today is due to the incredible skills of the producers and engineers of the time. Nobody, Neil Young included would argue that anything less than studio quality should be the new ‘standard’ and I think Young bemoans the difference between the standards of the studio and the listening devices. Why shouldn’t recording and listening quality continue to improve just… Read more »

I appreciate his efforts to raise audio quality, but it would be good if he backed that up with facts rather than nonsense…

Neil youngs pono, was brought out by one of the large audio streaming companies, not killed off as a failure.

Some people just won’t go away.

Maybe, but I think he needs a nap.

Gee, and here I thought not saying stupid things and maturity were supposed to go hand in hand. Oh well…….

He’s too old to hear very well. Sorry just a fact of getting older.

I hope Neil Young will remember, a MacBook Pro don’t need him around anyhow. (Sorry, I had to.)

Macbook Pro is not a recording equipment. it is just a laptop. If you want to do music with it you need pro recording gear like soundcards, preamps, mics, monitors… That’s the equipment that records and reproduces recorded music.
Coming from a tape machine “nuclear powerplant console” studios he just doesn’t understand new technology. End even so, I hardly believe he has anything to do with actual recording his music, probably he has enough studio engineers to help him out.

To say that Billie Ellish’s album was recorded on an IMac is (to be generous) at best a half-truth and at worst a highly inaccurate statement and just bad journalism.

Her brothers bedroom studio was fronted by a UAD Apollo 8 interface ($2,000) and Audio Technical USB microphone. And the reason for that is no serious musician would use an a
Apple computer on its own and expect to get anything close to professional results.

So the author told part of the story but neglected to mention a couple of very important details.

Neil Young at age 74 has the hearing range of a dry leather boot.

pretty sure Neil Young would have killed for a mac book while recording demos in 1969.

It is impossible to improve the quality higher than CD standard 44.1 KHz. Myths are not reality.

Neil Young criticizes the least important thing in the entire studio, the most easily exchanged without leaving a trace of a difference, the only thing that leaves zero sonic signature (if used correctly). Now yes, if his diatribe is against teenage producers recording straight to mp3 through the built in laptop’s audio input, then his comments are not MacBook Pro specific, merely a rant against the dumbing down of mass music production, and yes, he may have a point. But to single out one laptop model for a cultural shift in production values and the loss of protected revenue streams… Read more »