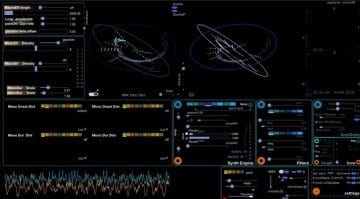 Saturn6 introduces "The Object" so rather than sculpting the concrete sonic material, you record your gestures targeting all parameters which construct the sound object. No, I have no idea what that means ... 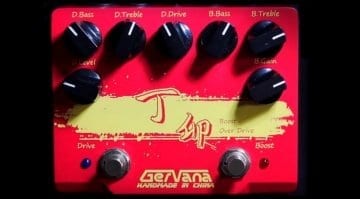 Gervana is a rare example of a Chinese maker fully engaged in the boutique pedal market; this new effect combines boost and overdrive with plenty of flexible options, especially given its price. 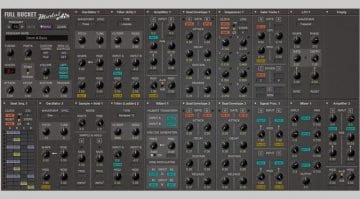 Full Bucket Music has released the slightly buggy beta of ModulAir which sounds brilliant but might crash horribly. But with some great sounds and lots of cable-free patching, it's worth a go. 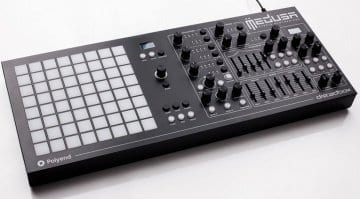 Dreadbox Medusa hybrid synthesizer about to hit the shops

This sleek hybrid synthesizer from Dreadbox and Polyend comes with 3 analog and 3 digital oscillators and a grid of 64 expressive pads for performance and sequencing. Will you be enraptured by the Medusa? 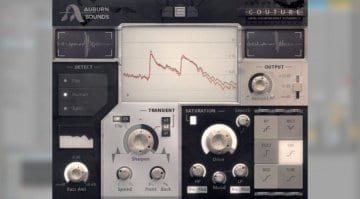 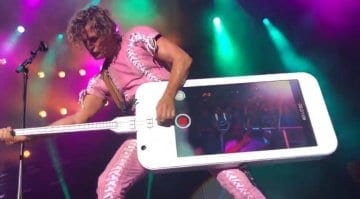 Bass players often have a tough time standing out on stage. That didn't stop the bassist Danish band D-A-D from coming up with this eye-catching gimmick...

Do all Tube Scremers sound the same? Music retailer Thomann has made a video comparing 22 versions of the classic overdrive pedal, covering an enormous range of pedals and price points. 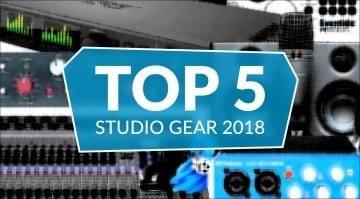 With most of 2018 now behind us, it's time we took a look at the five most impressive pieces of studio gear we came across over the past 8 months. The industry didn't disappoint us at all this year!

A new series on tackling the challenge of building Eurorack modules is available now on YouTube. Molten Modular DIY will take you through the first steps and beyond into building a whole rack. 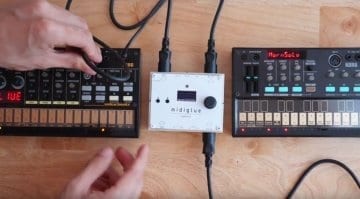 Stick your gear together with midiglue converter, sequencer and effects unit

Kickstarter project midiglue is a box of tricks that mutually converts MIDI, USB and CV/Gate, it splits and merges, sequences and arpeggiates and has a bunch of MIDI effects. Perfect for sticking your gear ...

The new 5.5.2 OS for Kemper's Profiler range of modelling amps adds some new features that will make it easier to use and also make it more flexible than before. 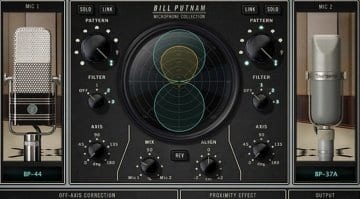 UAD has updated its ample collection of plug-ins to version 9.6, adding four new titles - one made in-house and three developed by partnering companies. These include a channel strip, a guitar amp & more!
ADVERTISEMENT