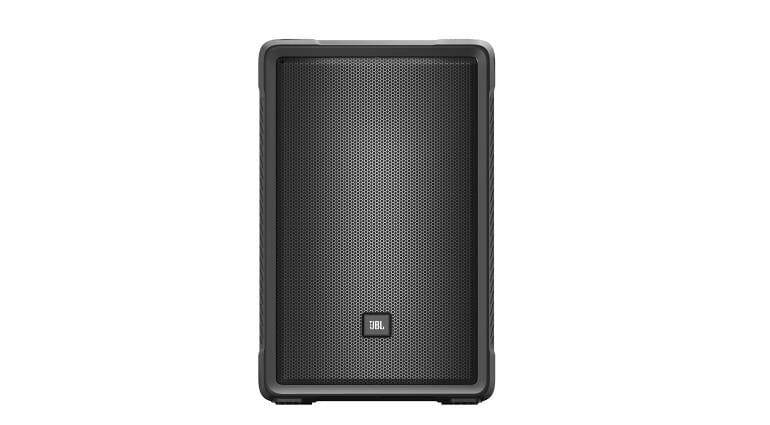 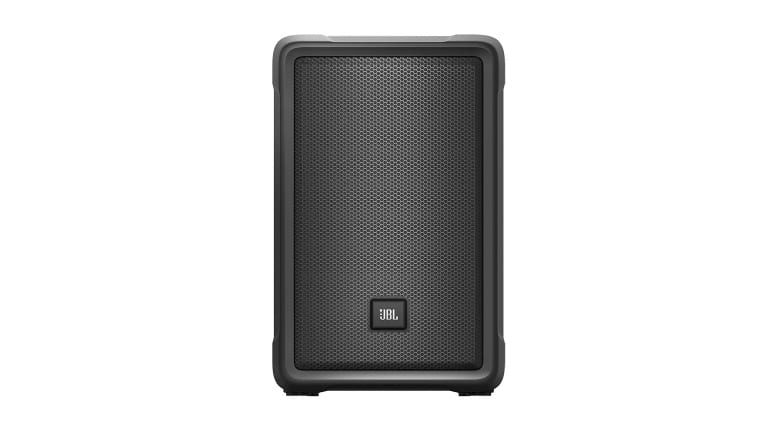 JBL is bringing the new IRX series portable powered PA speakers to NAMM 2020. Aimed at performers, presenters and instructors, the JBL IRX108BT and IRX112BT come with mic/line inputs, Bluetooth streaming and EQ presets, among other things. They’re also quite affordable.

A few months after introducing the EON One, JBL is once again expanding its lineup of Bluetooth-capable portable speakers. The company says that its new IRX series speakers “deliver class-leading output and clarity, total ease of use and an unrivaled feature set” at an affordable price point. That sounds almost too good to be true – what does the IRX series have going for it?

Both of the new speakers feature two XLR/TRS combo inputs with trim controls for mic or line signals. There’s also an XLR output for connecting another speaker or a recording device, for example. The speakers can play back music from a smartphone or other device via Bluetooth 5.0, which can be set up at the push of a button, according to JBL. Two speakers can be linked together for stereo operation.

The IRX112BT and IRX108BT feature four EQ presets for various types of signals (music, vocal, speech, and ‘normal’), as well as a ‘Bass Boost’ button. Both speakers are equipped with dbx DriveRack automatic feedback suppression. A one-touch ducking mode automatically lowers the music volume when speech input is detected.

The polypropylene cabinets are equipped with carrying handles and can be pole mounted. 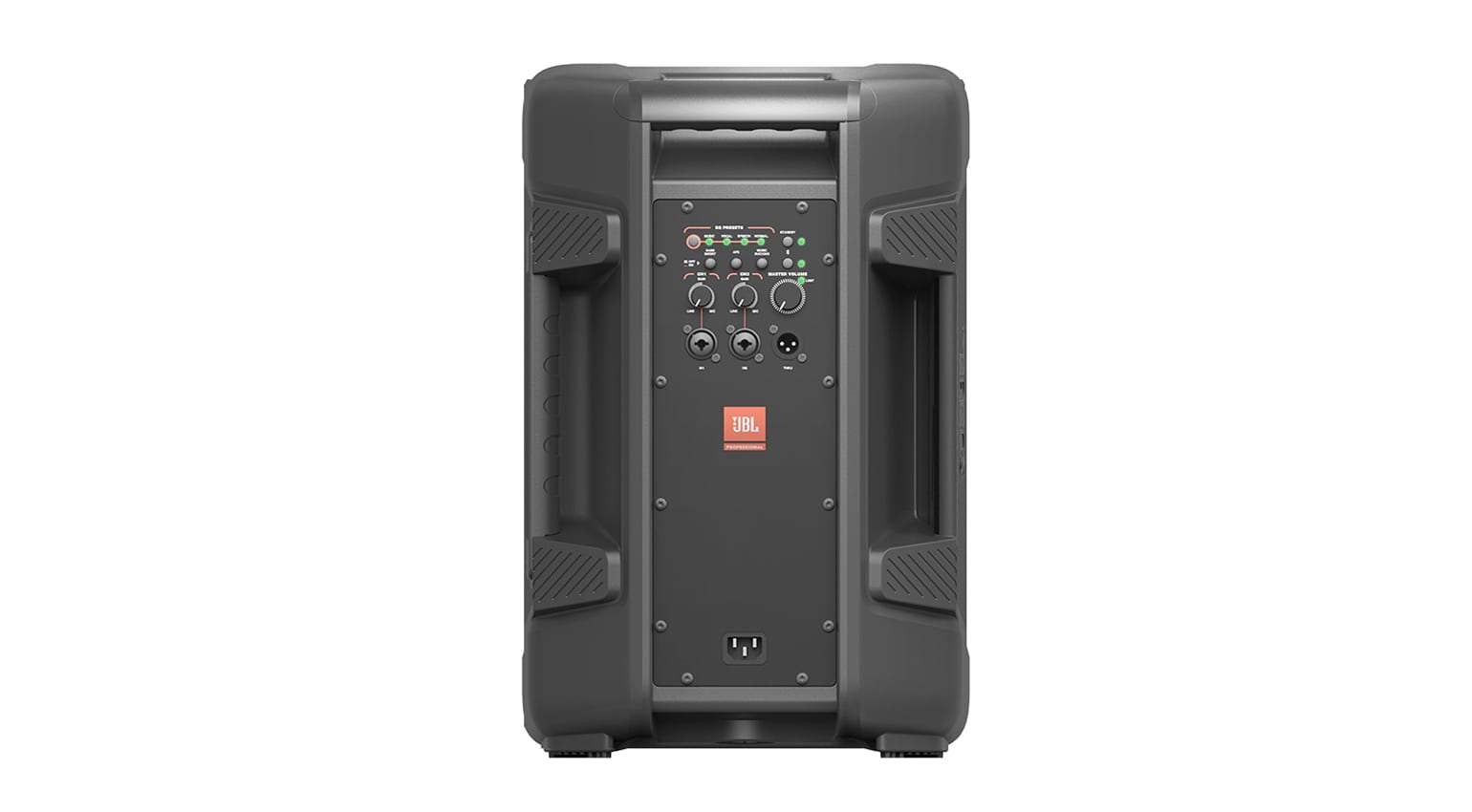