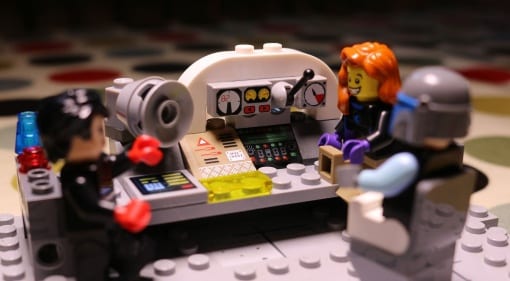 01 Oct 2016 · Is all computer music a direct descendant of Alan Turing's Electronic Computer Mark II? Listen to the newly restored first beeps of EDM from the 1950's. 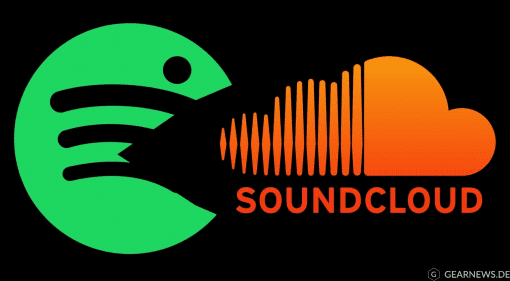 29 Sep 2016 · A report in the Financial Times says that Spotify and Soundcloud are in talks about a potential buy out. How likely and how helpful is that going to be?
ADVERTISEMENT
ADVERTISEMENT 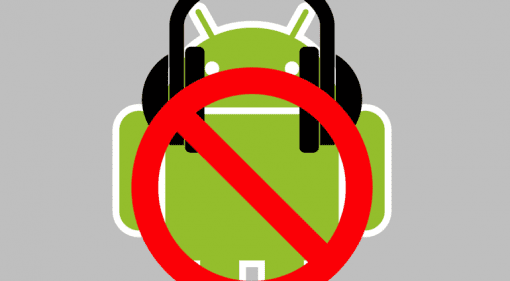 17 Sep 2016 · If you are a musician and an Android smartphone user I guarantee that at some point you've looked at what's on offer and thought - 'If only I had an iPhone'. 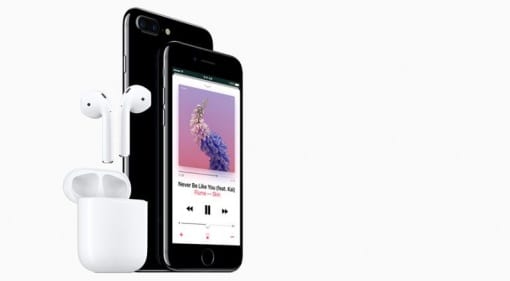 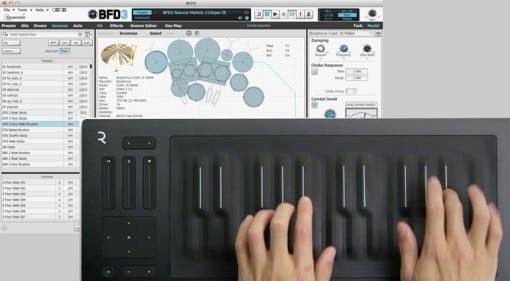 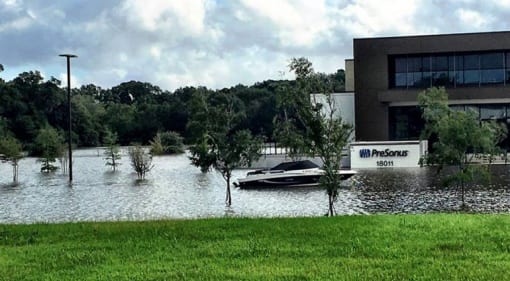 29 Aug 2016 · Calling on our community for some help. Several PreSonus Employees haven't fared well in recent Louisiana floods and need your support. 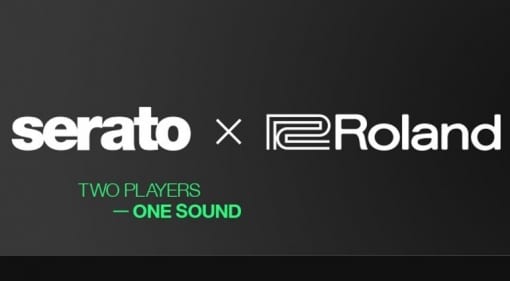 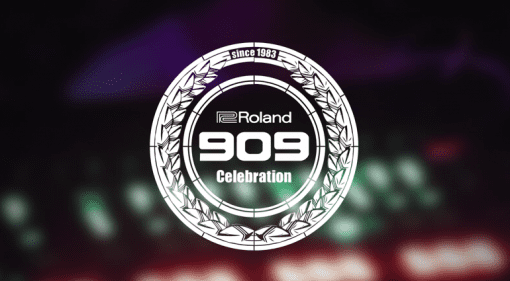 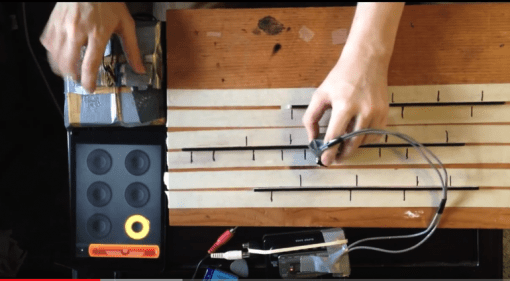 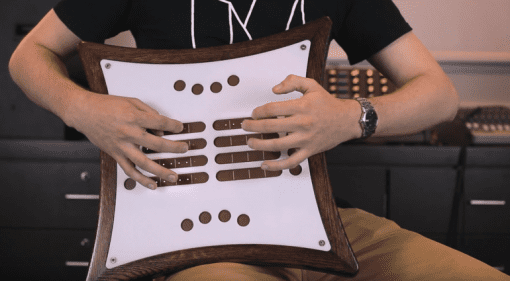 21 Aug 2016 · A new Kickstarter project based around an expressive digital hardware interface, the Mune has got Bjork written all over it.
ADVERTISEMENT
ADVERTISEMENT 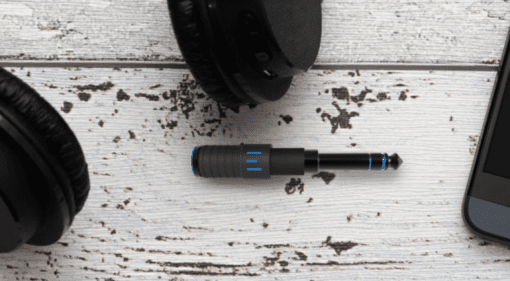 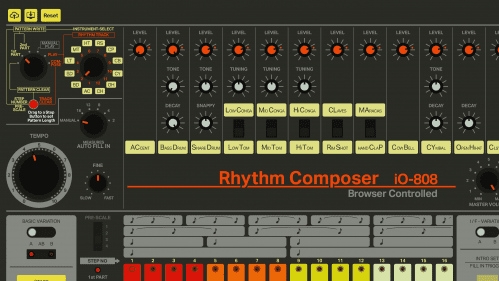 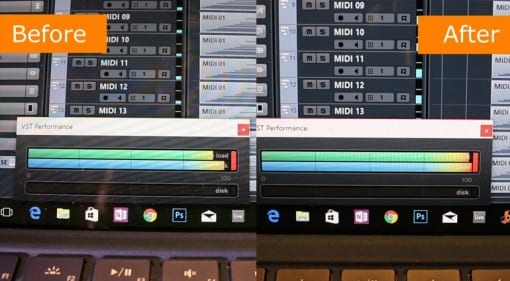 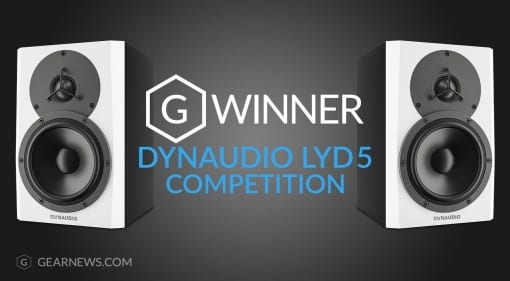 04 Aug 2016 · Our recent competition designed to find a new home for a pair of Dynaudio LYD-5 worth nearly €1000 has run its course and a very worthy winner has been announced. 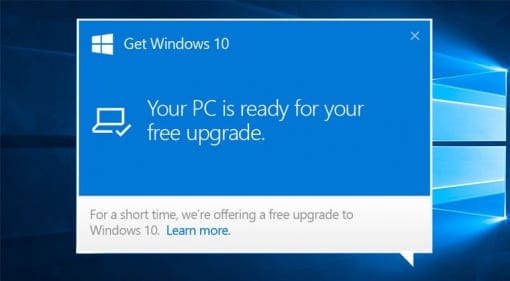