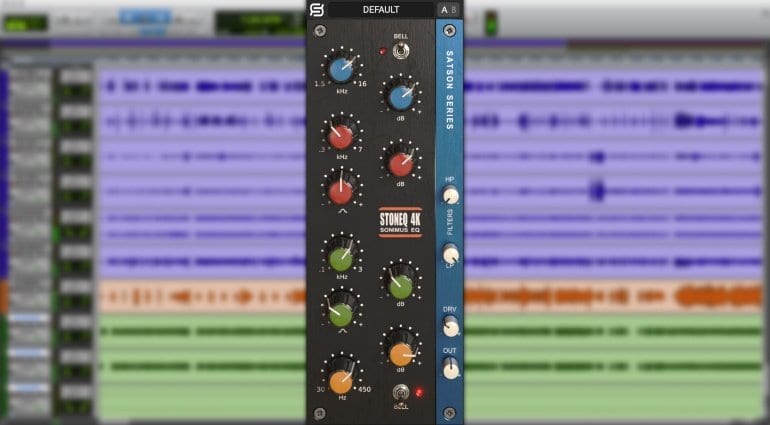 The Sonimus SSL StonEQ 4k has both faces of the coveted SSL 4K-series equalizer  ·  Source: Sonimus

Sonimus released an interesting take on the equalizer from the coveted SSL 4K console channel strip. Rather than go for a straight-up emulation, which has been done hundreds of times by manufacturers big and small, Sonimus opted for an original creation based on combining the best traits of the SSL 4K EQ’s two variants – the Brown and Black version. This way, you can get the distinct response of the two variants in a single plug-in.

For example, the width control between 0 to 49% acts like a surgical EQ would (as on the Black version), while 50% onward adds the musicality typical of “character” EQs like the famous Pultec tube EQ – that’s how the Brown version would respond.

Other than that, and a custom saturation algorithm that ranges from subtle to aggressive sounds, the StonEQ 4k is a straight-up SSL parametric EQ with the familiar High, High Mids, Low Mids, Lows, and Filter controls. Sonimus added a switch for A/B comparisons, presets, and the Drive control for adjusting saturation.

Overall, StonEQ 4k is an interesting and modestly-priced take on a classic equalizer design that still holds up very well in the digital era. Although you probably have a fair few SSL EQ simulations in your arsenal already, Sonimus’ product seems well thought out and worth a shot.

Sonimus StonEQ 4k is on sale for $50, down from the regular $60 price. The plug-in is available in 32 & 64-bit AU, VST, and AAX formats for Windows and Mac computers. A free demo version with several feature limitations is available. 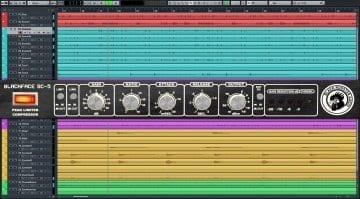