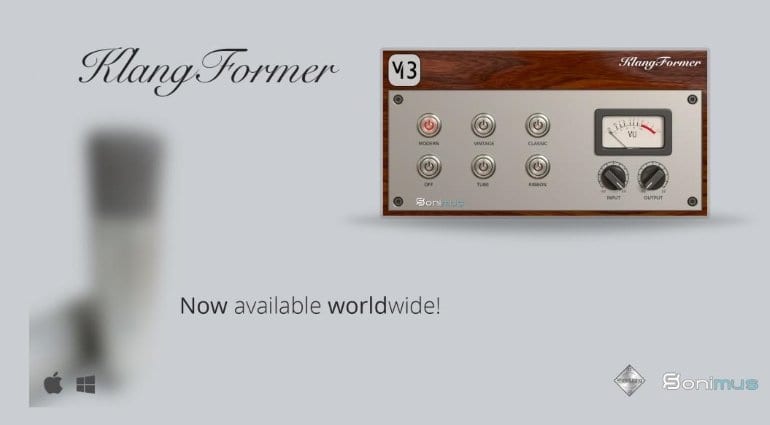 Microphone modelling simulations are a burgeoning new field in digital music technology. Slate’s VMS, a combination of software algorithms, a neutral-sounding hardware pre-amp, and condenser mic – which according to Slate has the flattest possible frequency response – had only a single competitor, the Townsend Labs Sphere L22 MMS. Both solutions are in the higher price ranges, starting at $999 for the Slate VMS and a whopping $1499 for the latter. Yet technology prices tend to fall over time, and a new product brings mic modelling to a more reasonable $500. Enter the KlangFormer. 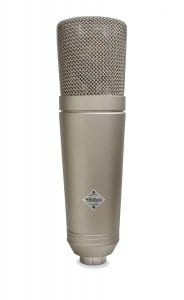 The Weissklang v13 is a bit of a Rode lookalike.

KlangFormer is a two-piece system resulting from a partnership between German mic maker WeissKlang and the software studio Sonimus, known for some convincing simulations of vintage British gear and the free SonEQ plug-in. It utilises almost the exact same principle as the Slate VMS – that is, there’s a linear condenser microphone (the WeissKlang V13) and software (Sonimus KlangFormer) to do the modelling., This system, however, ditches the pre-amp. The latter is hardly a problem, for virtually all popular audio interfaces nowadays boast clean, neutral microphone pre-amps with plenty of gain. This makes them suitable for the purposes of mic modelling.

The Sonimus Klangformer software has 5 mic models to cover old tube microphones, modern transform mics, and ribbons. The plug-in is exceedingly simple to use – simply fire it up, choose a mic model (or disable modeling), and adjust the input/output setting. This is a great way to make the most of the WeissKlang V13’s potential and have some fun exploring the sound of famous microphones from the past.

The KlangFormer software is an exclusive from Sonimus for owners of the aforementioned microphone. It’s available in Audio Unit, VST 2.4, VST 3, and AAX formats for 32-bit and 64-bit systems. If you happen to own the WeissKlang V13, don’t be shy, do tell us how the system fares in the comments below! 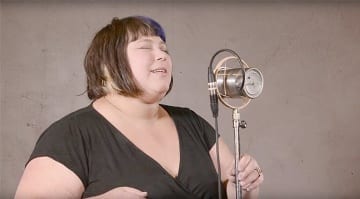 2 responses to “KlangFormer: a Slate VMS alternative at half the cost?”