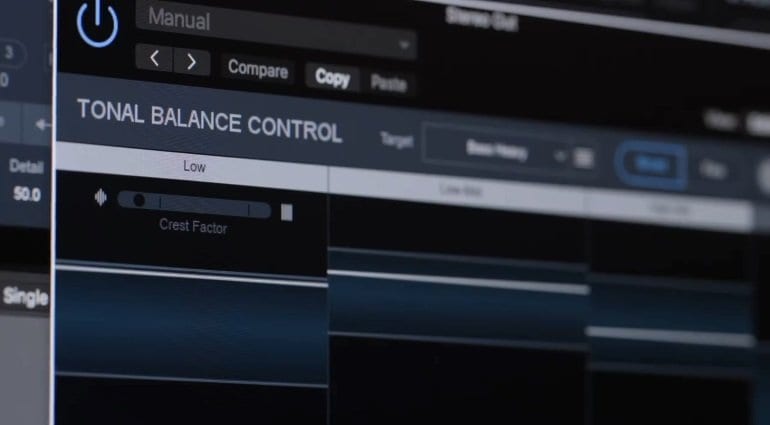 iZotope seems to have added crest factor control to one of its audio processors...  ·  Source: iZotope 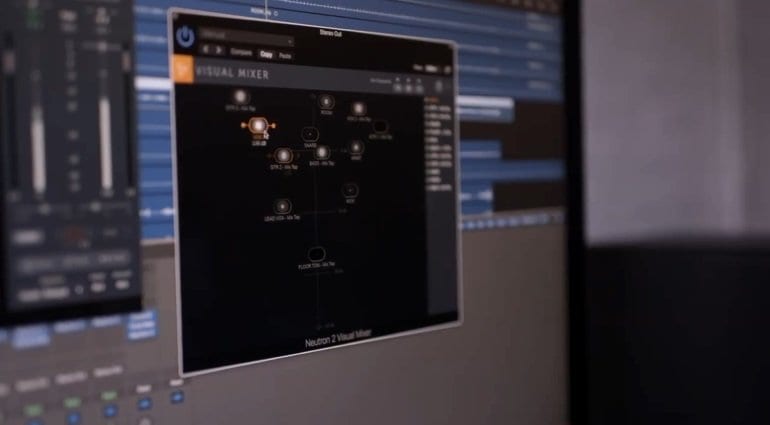 iZotope’s Ozone 7 mastering software is still as good as it was two years ago, when it was brand-new. But two years is a long time in the world of technology and iZotope is definitely due to update its stuff. It looks like something is on the horizon, for the Cambridge, Massachusetts company published a short teaser video on its YouTube channel. The clip is titled O8N2, most likely referring to Ozone 8 and Neutron 2 (a plug-in dedicated to mixing).

This is great news for everyone waiting for an update! And it wouldn’t be a proper tease if iZotope didn’t show a glimpse at what it has been cooking up in the kitchen. We get to see a subtle interface refresh with more flat features and solid colors, a virtual mixer, and a multi-window GUI, among other things. Both Ozone and Neutron are quite complete and feature-rich as it is. It will be interesting for sure to see the possible innovations iZotope may have come with, as these are major updates with the according expectations.

Whatever iZotope has in the works, it’s coming out this October. There are only a few days left until the end of the month. It probably won’t be long before we hear more about the products, or perhaps get an official announcement. As always, we’ll follow up if there’s anything to report. In the meantime, why not use the comments below to tell us what you’d like to see in the next versions of Ozone and Neutron?

iZotope End Of Summer Sale: save up to 80% on Ozone, Nectar & Neutron! 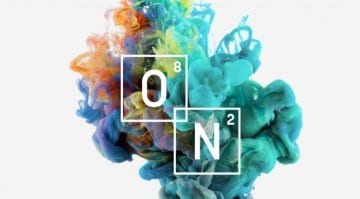 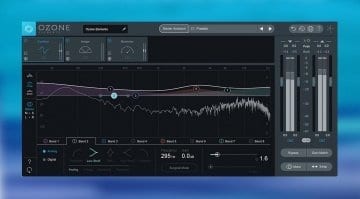