Deal: Save up to 67% on Softube plug-ins and software instruments

Plugin Boutique is currently offering some great deals on mixing and mastering plug-ins and software instruments by Softube. Save up to 67 percent! 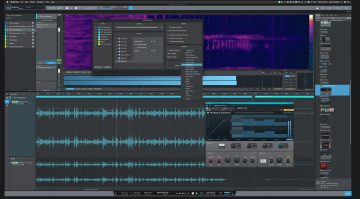 Looking to upgrade your music production skills? We've put together a list of our Top 5 Online Resources for musicians. Check it out!

Acustica Audio has teamed up with Studio DMI and Howie Weinberg to bring the legendary engineer's mastering chain to your studio via the HWMC plug-in.

FabFilter has slashed the prices of all its plug-ins and bundles by 25% for Black Friday and Cyber Monday! Now is a perfect time to add these essentials to your arsenal. 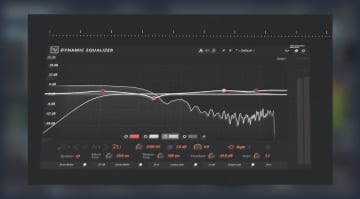 Until December 5, MAGIX Samplitude Pro X6 and Suite are available at hefty 50% discounts each! The deals come from developer MAGIX itself. 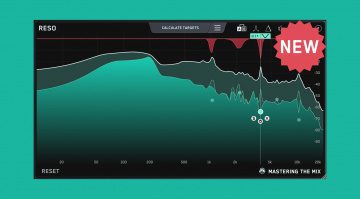 Mastering The Mix Reso identifies and eliminates resonances in your mixes

Reso from Mastering The Mix is a new plug-in that helps to identify and clean up harsh and unpleasant resonances in your tracks, busses and mixes. 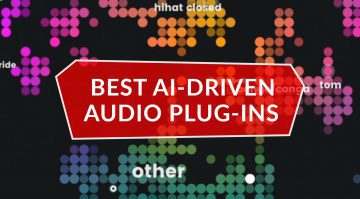 Here are 5 of the finer examples we have in 2021 of cutting-edge technologies assisting and improving the audio production process. 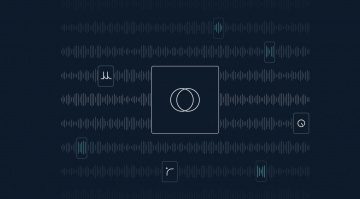 LANDR All Access Pass: online everything audio platform lets loose for $10 a month

LANDR introduced the All Access Pass, a subscription that hands you the keys to the store with everything the platform has to offer. 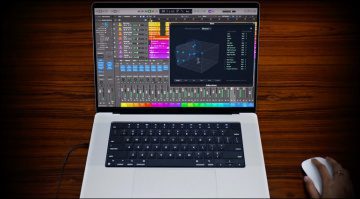 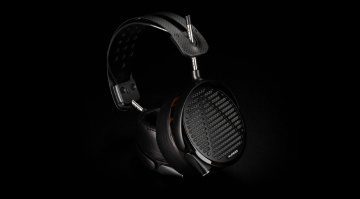 Spending $4.5k on a pair of headphones isn't something that most can justify. But if you can, the new Audeze LCD-5 boasts some pretty impressive specs.
ADVERTISEMENT