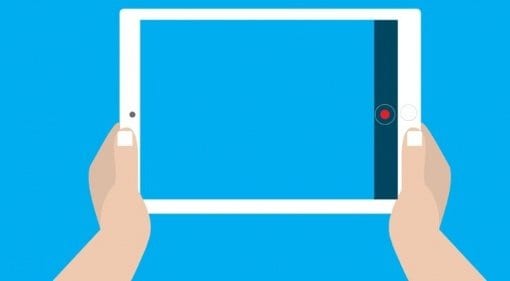 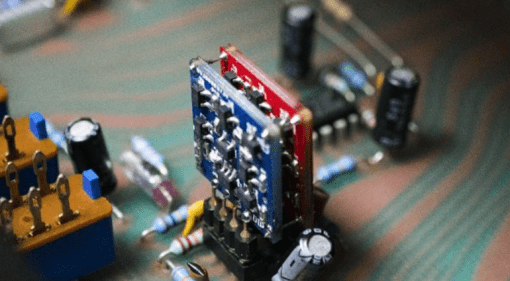 22 Apr 2017 · Designed from the ground up for musical applications! 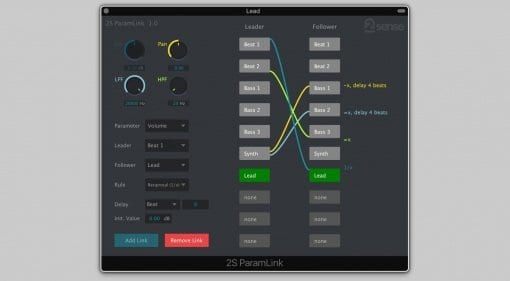 19 Apr 2017 · Can this simple but effective idea get you to rethink automation in your DAW? ParamLink is a new tool that lets you use plug-in A to control plug-in B. Or C, X or Z, for that matter... 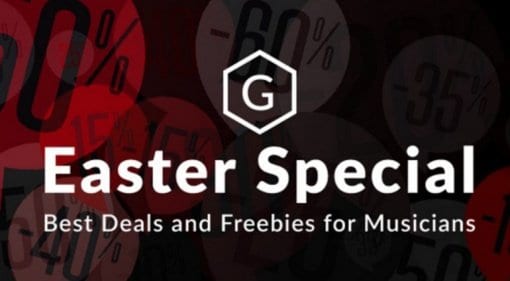 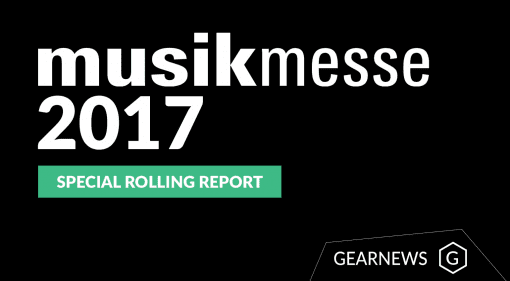 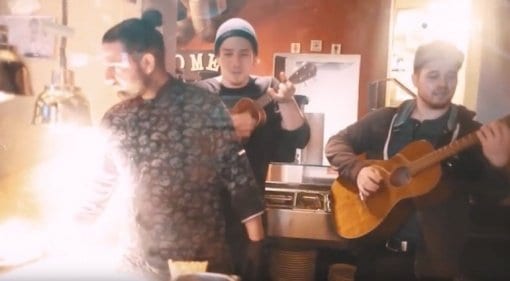 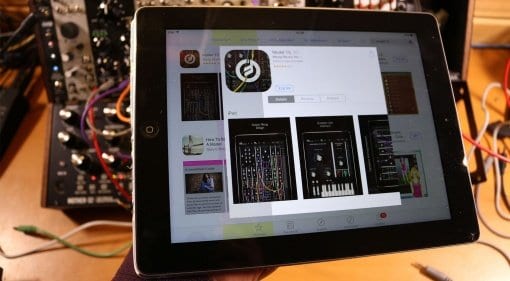 22 Mar 2017 · Could Apples new iPad have the grunt and the price to finally tempt me to upgrade from my old iPad and make music apps run properly? 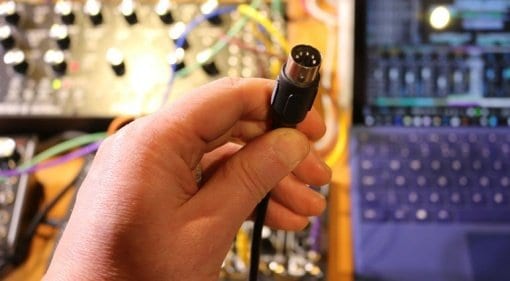 MIDI sucks, so why do we put up with it?

26 Feb 2017 · Is it about time that we found something beyond the constraints of MIDI that takes us into the future? Robin seems to think so. 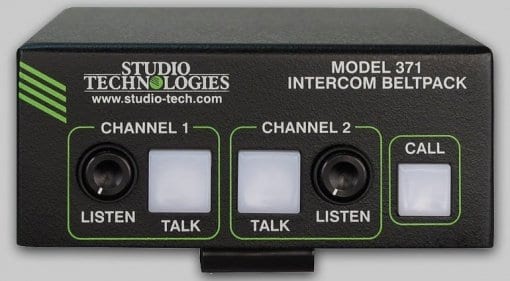 22 Feb 2017 · While they might not suit every live show, Dante-enabled comm solutions like this new Model 371 Intercom use AoIP technology for even the most basic of live audio tasks. 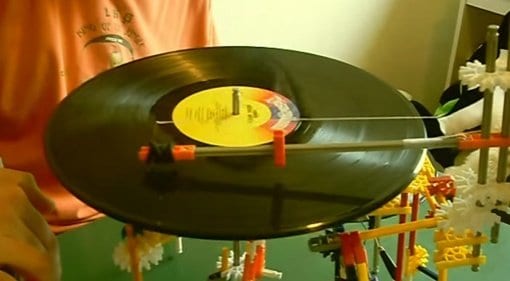 Build Your Own Record Player!

19 Feb 2017 · Making your own record player - what could be easier? These audio wizards use household materials like Lego, Knex or just paper to build real, working record players. 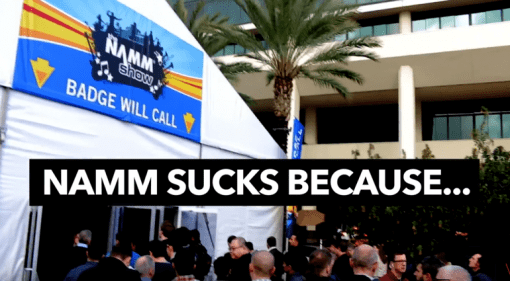 28 Jan 2017 · All those cool new toys to play, celebrities signing stuff and booth babes, but somehow it still sucks... 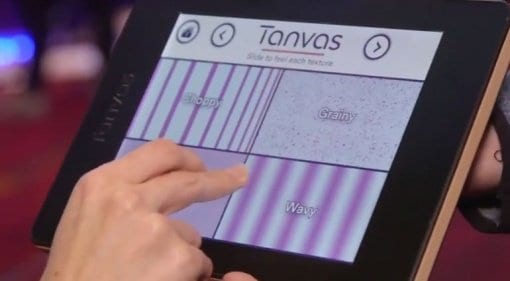 11 Jan 2017 · Haptic feedback from touch-screens has been long promised but never materialised - until now. Has TanvasTouch cracked a new level of touch-screen interaction? 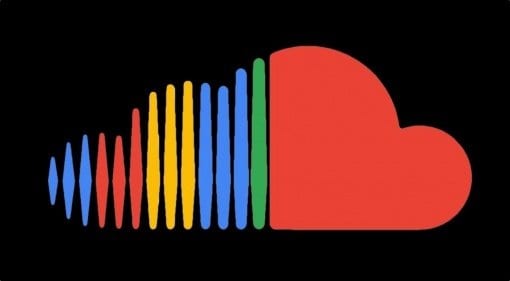 05 Jan 2017 · Much loved by musicians around the globe, SoundCloud may - according to one music biz site - soon be bought by Google. What would that mean for the Berlin-based music site? 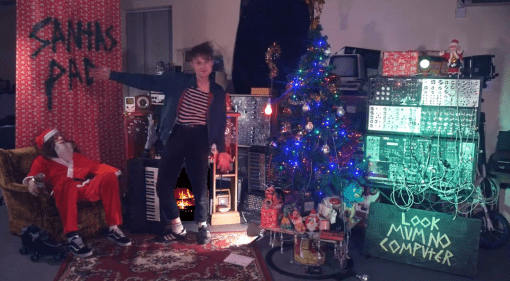 Happy Christmas from the gearnews.com team! 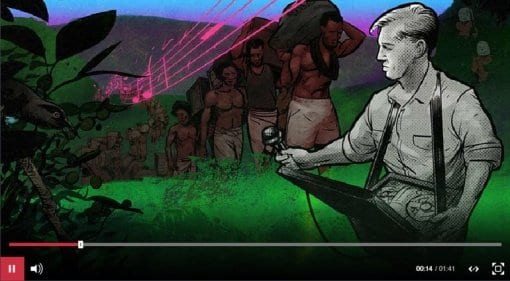