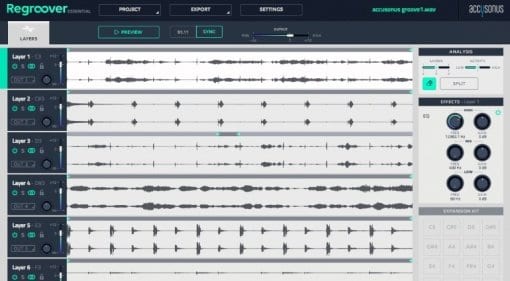 AccuSonus and ADSR give away Regroover Essential free until June 20

15 Jun 2017 · Regroover can break down recorded loops into layers and lets you manipulate individual elements - the Essentials version is free until June 20... 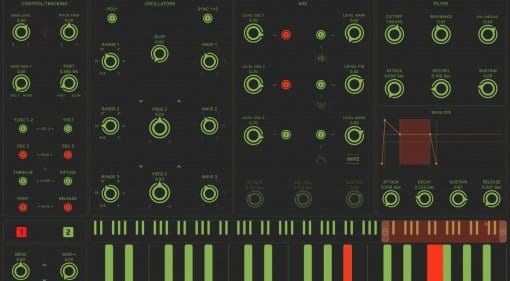 11 Jun 2017 · iOS synth pioneers apeSoft released mood, best described as a Model D from 2021. Its interface looks like a spaceship command terminal, while the sound remains grounded in the last century... 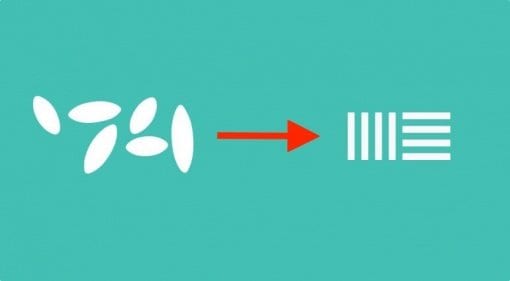 07 Jun 2017 · Ableton have announced the acquisition of MAX for Live developers Cycling '74. They will remain separate companies for the time being but what will this mean for users? 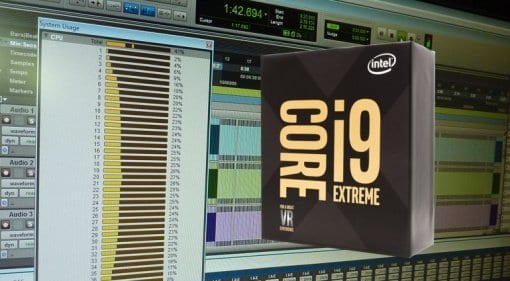 04 Jun 2017 · With a teraflop of processing power can the new Skylake-X Core i9 processors give us the grunt we need to take our productions into the future? 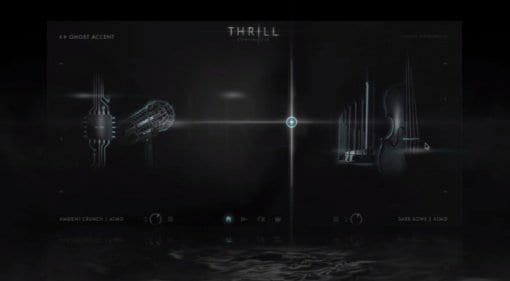 30 May 2017 · A new VSTi producing suspenseful soundscapes and FX, Thrill uses the Kontakt 5 sampler and sports a huge 30GB library as well as a neat GUI - but unfortunately also a frighteningly high price tag. 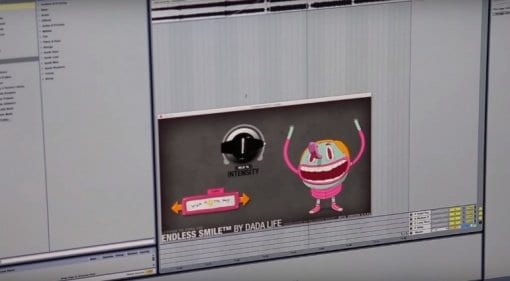 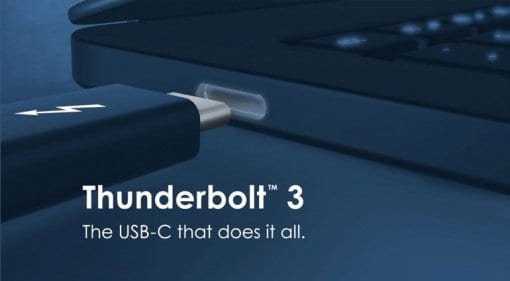 27 May 2017 · Intel have announced that they are not standing for the lack of Thunderbolt 3 in Microsoft's Surface products anymore - this time it's war! 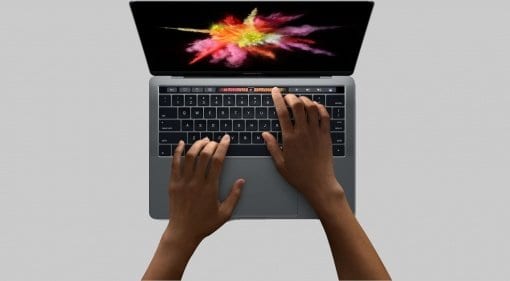 26 May 2017 · Those who bought 2016 MacBooks this or last year have no compelling reason to upgrade to the new machines. They will be just fine bashing out bangers on their laptops for another year or two before upgrading... 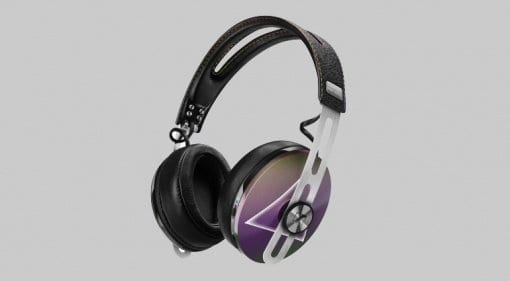 18 May 2017 · Sennheiser is commemorating "Their Mortal Remains" – Pink Floyd's V&A retrospective – with a special pair of its Momentum HD 1 wireless headphones. Wait till you find out what they cost. 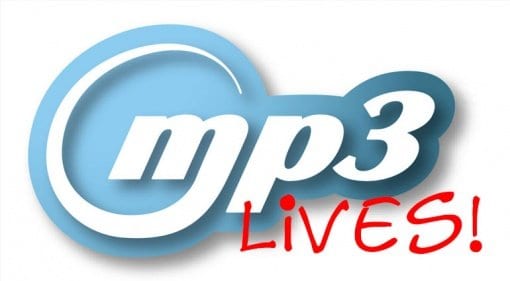 15 May 2017 · Fraunhofer say MP3 isn't dead, they've just grown apart, broken up over artistic differences and have run off with the children. 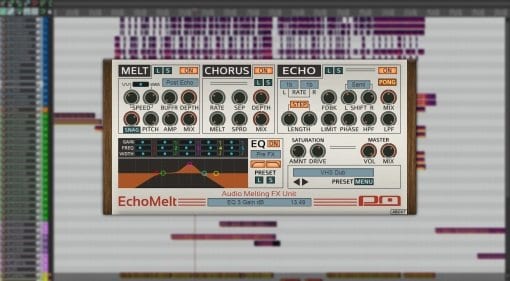 13 May 2017 · EchoMelt is a new multi-FX plug-in focussing on Chorus, Echo, saturation, a parametric EQ, and a proprietary "Melt" effect. Serious business! 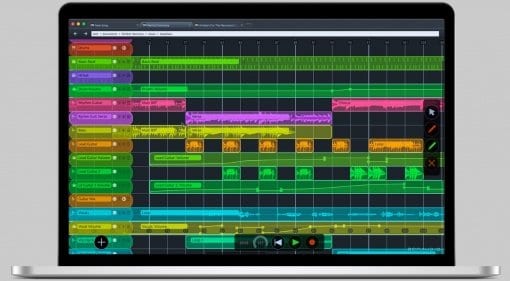 11 May 2017 · zenAud.io is gearing up to release ALK, a colourful sequencing and looping platform for Mac computers with a focus on performance capabilities that could appeal to the Ableton Live crowd... 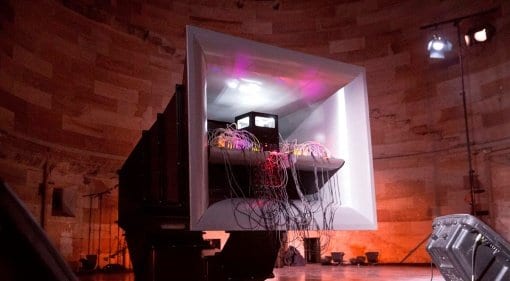 11 May 2017 · cellF is a "wet-alogue" synthesizer interface grown in a petri dish from the inventors own cells. It performs and "jams" along with human musicians and probably keep you awake at night. 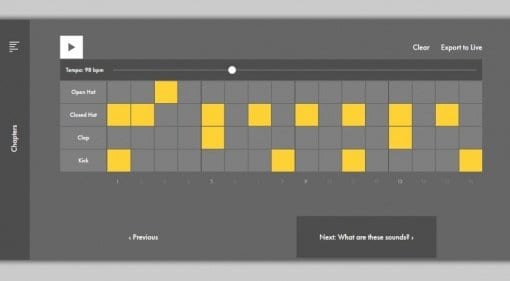 09 May 2017 · Learning Music offers a series of short tutorials that demonstrate concepts taken straight out of Ableton Live's clips-based workflow with some light music theory on the side... 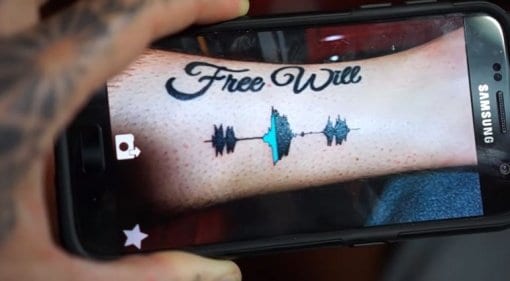 09 May 2017 · Skin Motion have invented a way of tattooing audio onto your skin that actually plays back. This is not a joke, Soundwave Tattoos are completely real. 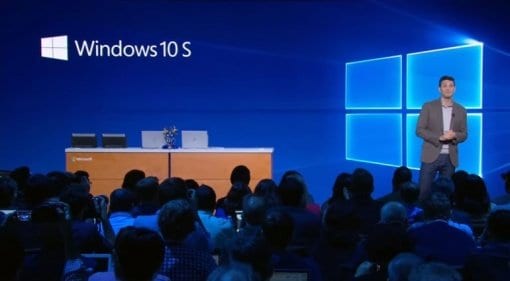