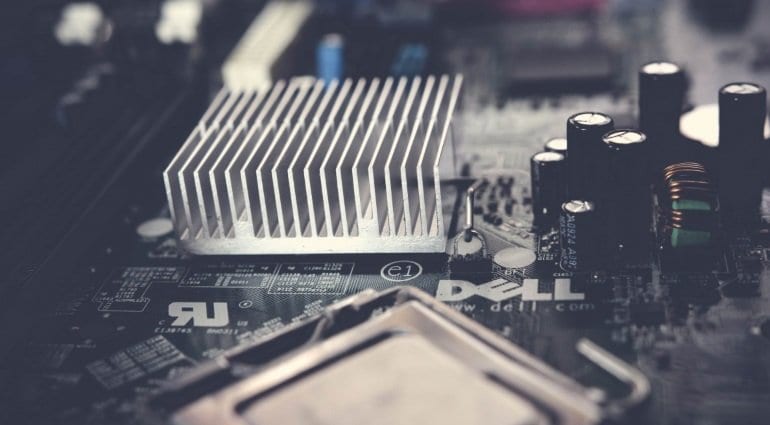 We don’t intend on scaremongering, but the facts are there and they have to be brought up. Citing a recent forecast, DigiTimes reports an impending shortage of Intel processors in the second quarter of 2019. Apparently, Intel’s production capacity is unable to meet demand, on the 14nm node in particular. Due to increased demand for budget/lite work laptops, such as Google Chromebooks, the shortage is expected to hit the Core i3 series the hardest.

This will inevitably drive prices of budget laptops up, so if you are considering an affordable laptop for music production, you might be better off waiting a bit and getting a Core i5-powered mid-ranger as the better purchase for your money, or postponing until Intel sorts out its production. Per the report, the chipmaking giant is going to increase its 14nm production capacity by 25% in the second half of 2019, dealing away with the shortage. This will happen in July or August by means of an expanded Arizona, US facility.

To sum up, Core i5 chips are still in tight supply, Core i3 will be hit even harder with shortages, while Core i7 CPUs are not expected to change as demand for high-end laptops is comparatively lower. Prices of entry and mid-range laptops are expected to remain at a high until sometime in the third quarter which is when Intel is expected to solve its production capacity woes. Mind this information when planning a laptop purchase, and if possible, postpone it until Autumn or go second-hand.