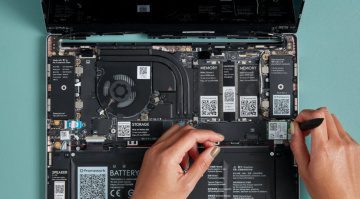 We take a look at the Framework laptop, a fully customizable and repairable machine built with modular and very user-centric design principles. 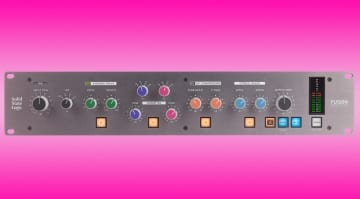 Got an SSL Fusion? There's more to this unit than meets the eye - press and hold the HFC Compressor IN button for five seconds and you should hear some magic happen! 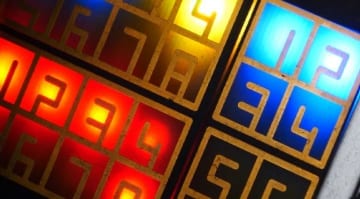 Mathias Kettner introduces us to DROID a programmable module to process and generate CV in an improbable number of ways. Could this be the ultimate utility module and performance tool? 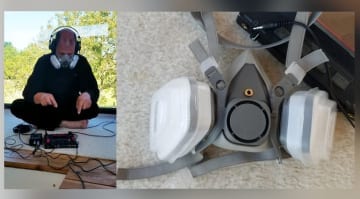 Pande-Mic: how the breathing mask becomes an instrument!

Bernd Deckers has creatively turned a breathing mask into an unique instrument that looks like something straight out of an avant-garde performance!

The new budget friendly Mooer GE250 multi-effects processor and amp simulation pedal has just been announced. This unit manages to pack in a whole slew of fantastic features into one pedal. 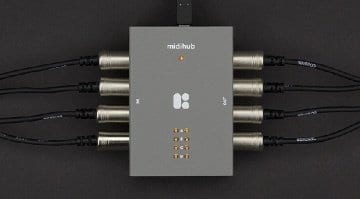 Blokas is about to open preorders on a very versatile 4-port MIDI interface box that via an editor can become any MIDI processing device you can possibly imagine. 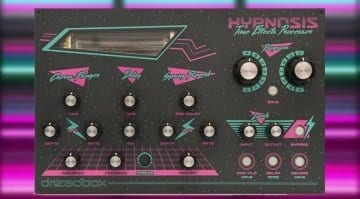 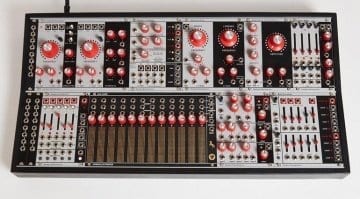 What the heck is a Mini Horse? Well apparently it's a rather nifty touch activated voltage controller and combined with the Control Voltage Processor Verbos are bringing a lot of CV to your Eurorack. 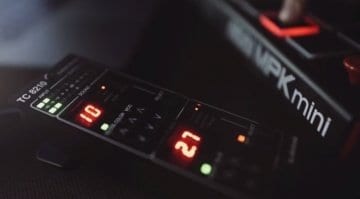 Instruo has passed the Sinifonion torch onto Audiophile Circuits League who will finish and produce the long awaiting complex harmonic processing and sequencing module designed by Mathias Kettner.

Softube says its new Weiss Deess plug-in is "the only deesser you are ever going to need" - at $199 a throw, you'd certainly hope so! But the tech used here has a widely respected lineage.
ADVERTISEMENT