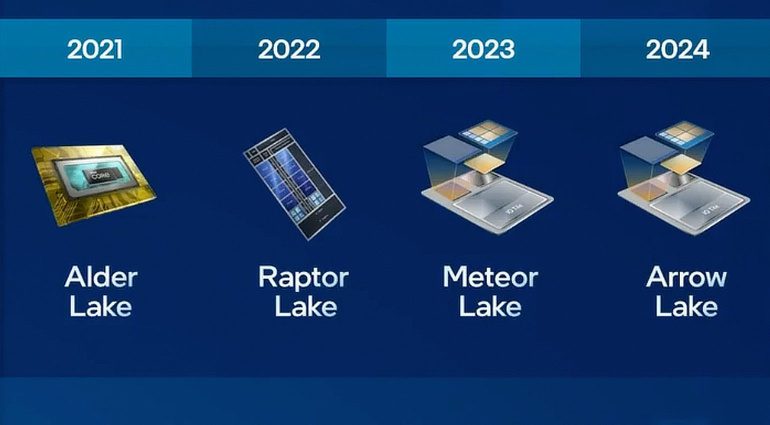 When it comes to outright performance, Intel’s Alder Lake CPUs leave us with a few questions. Although these 12th-Gen Core series chips did outperform the Apple M1 in a few areas, they came at a cost. The high performance also resulted in high power consumption and heat generation, which made them rather impractical as mobile processors. A leak has been discovered this week, however, that forecasts the next series of Intel chips to be launched at the end of 2023. Apparently, these Intel Arrow Lake CPUs as they are known, exceed the performance specs of Apple’s M1 Pro and M1 Max while matching their efficiency.

What will the Intel Arrow Lake CPUs be like?

As early as last fall, the YouTube channel, AdoredTV suggested that the focus of the Arrow Lake design would be high performance and energy efficiency – according to Intel sources. This claim was then substantiated with a screenshot, shared via the AdoredTV Twitter account. Arrow Lake CPUs will be manufactured with a process known as TSCM 3nm(nanometers) which allows the production of more complex CPU structures than ever before. To give you an idea, Apple has used a five-nanometer process thus far, and only their planned M3 chips will be produced with a three-nanometer process.

As WCCFTech further explained, Intel has plans to refocus its efforts in the area of mobile CPUs. Like the Alder Lake, S (mobile), and P (desktop) versions of the Intel Arrow Lake are expected, with the highest priority placed on the development of the fifteen core mobile variant. We should see samples of this new CPU series by the end of this year, with the first mass production run to follow between summer to autumn of 2023. It may not be until late 2023 or early 2024 that we see these chips on the shelves. How these will compare to current and future Apple silicon chips remains to be seen, but the competition certainly keeps the market healthy. 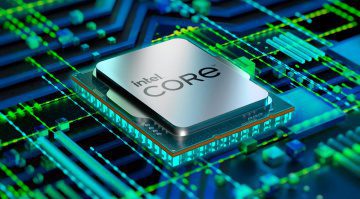 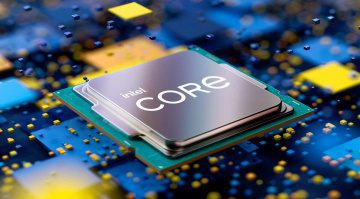 4 responses to “Will Apple be left behind by the Intel Arrow Lake CPUs?”