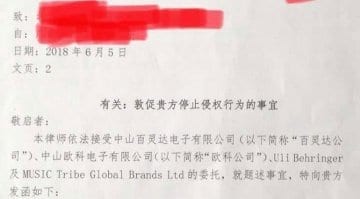 Looking for some beautiful headphones, both sonically and aesthetically but without breaking the bank? These might be just the thing.